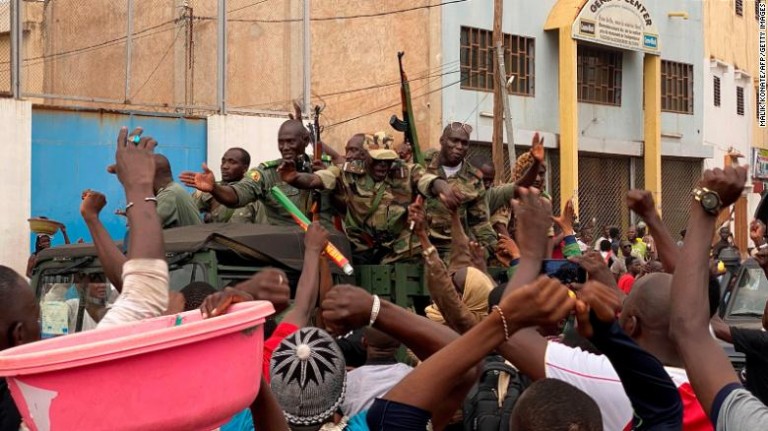 African and Western leaders have condemned the junta that forced Mali’s president from power on Tuesday, and demanded that they immediately return to civilian rule.

Soldiers calling themselves the National Committee for the Salvation of the People promised that they would ultimately hand power to a transitional civilian government but gave no timeline. Junta members urged Malians to return to business as usual.

The African Union has since suspended Mali from the bloc while the West African bloc ECOWAS said it would stop all economic, trade, and financial flows and transactions between member-states and Mali. 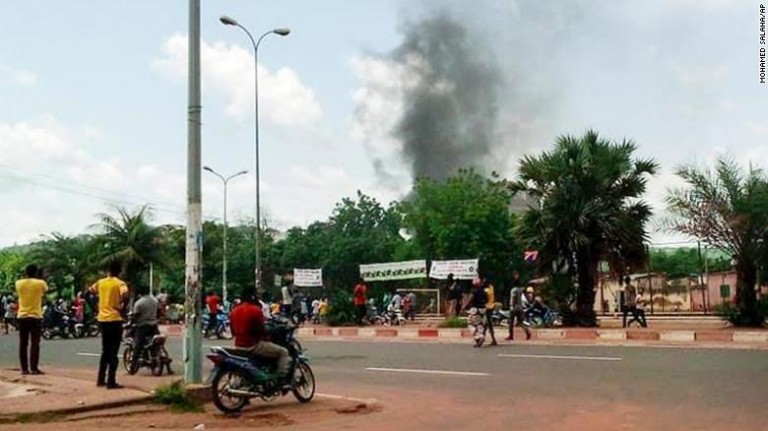 “President Ramaphosa demands that the Malian military release from detention the president, the prime minister, ministers and other government executives.

The president’s son, the speaker of the National Assembly, the foreign and finance ministers were reported to be among the other officials detained. 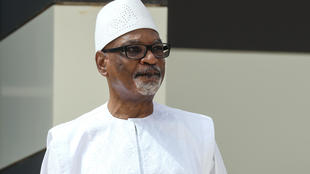 On Tuesday, armed soldiers fired into the air outside President Ibrahim Boubacar Keita’s home and took him into their custody.

“I wish no blood to be shed to keep me in power,” Keita said. “I have decided to step down from office.”

He also announced that his government and the National Assembly would be dissolved, certain to further the country’s turmoil amid an eight-year Islamic insurgency and the growing coronavirus pandemic.

‘Atleast Am Not Dry As The Boss Lady’….Zari Blasted For Not Having Enough Juice