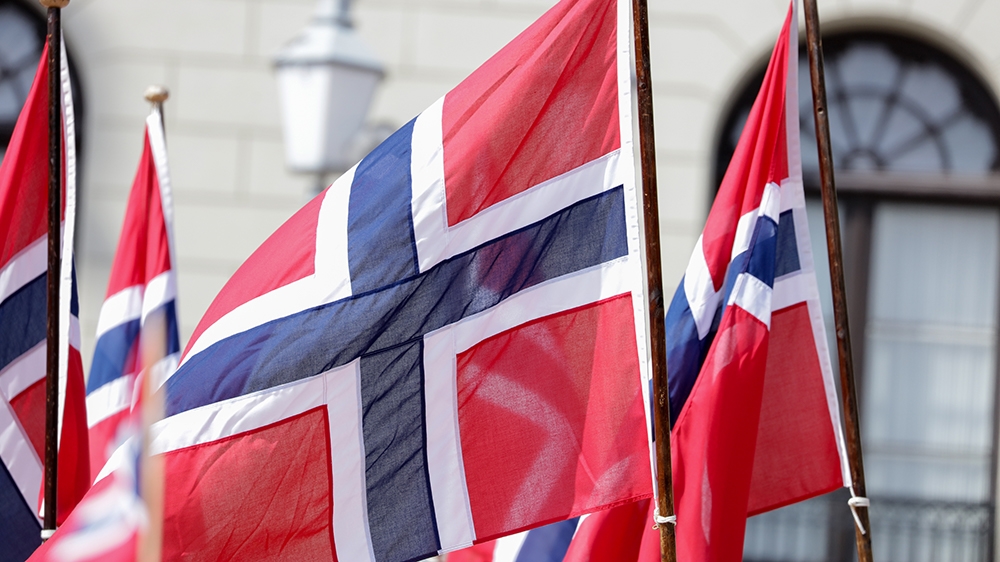 Norway’s foreign ministry has expelled a Russian diplomat linked to the case of a man jailed on the accusation of spying for Russia.

The diplomat, who was not named, worked at the trade section of the Russian embassy in Oslo, Norwegian foreign ministry spokeswoman Trude Maaseide told reporters on Wednesday.

“He has engaged in actions that are incompatible with his role and status as a diplomat,” she said.

It was unclear whether the expelled diplomat was the Russian intelligence officer that Norwegian authorities said was meeting with the suspected spy in an Oslo restaurant when he was arrested on Saturday.

The accused man has not been officially identified beyond that he is a Norwegian national in his 50s who was born abroad. However, Norwegian broadcaster NRK identified him as Harsharn Singh Tathgar.

The man’s employer said on Tuesday that he was heading an industry project on 3D printing and had no security clearance and did not work on projects for the defence industry, the Norwegian armed forces or other governmental agencies.

Norway-based DNV GL, a global classification society for ships, said in a statement the man had not had any line management responsibilities for a number of years.

“During his time with DNV GL, he worked on a limited number of projects – primarily within materials technology,” said the company, which is also the largest technical consultancy to the global renewable energy and oil and gas industry.

“At the time of his arrest, he led a joint industry project on 3D printing,” it said on Tuesday, without giving any further details.

DNV GL said it was “working closely” with the Norwegian Police Security Service.

“Due to the sensitive nature of the investigation we cannot disclose any further information at this point,” the company said.

The man was arrested on Saturday from a pizza restaurant. On Monday, he was remanded in custody for four weeks.

The man has admitted receiving money – a sum that the judge who remanded him in custody said was “not insignificant amount”. If convicted, he faces a maximum prison term of 15 years.