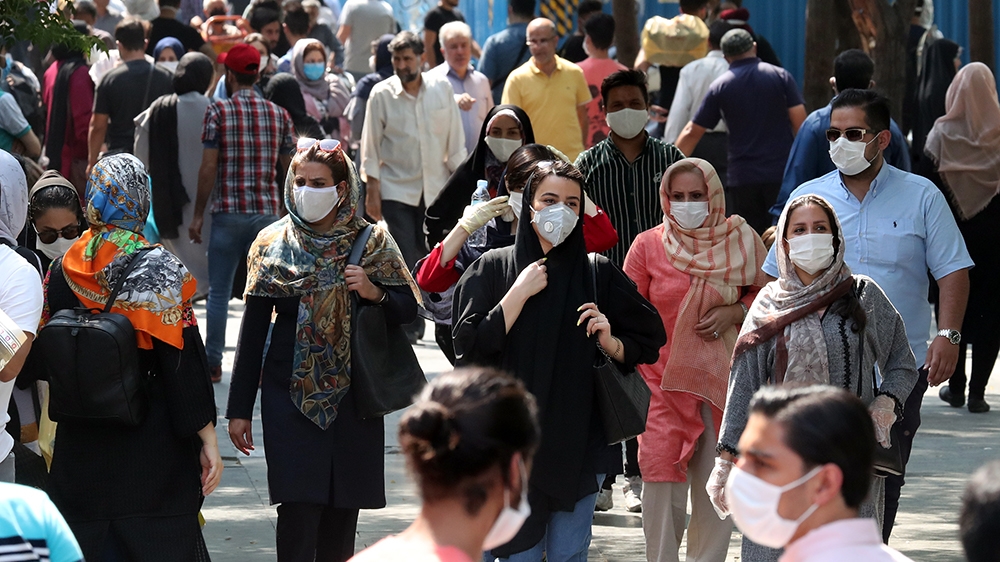 Iran’s death toll from the new coronavirus has surpassed 20,000 with 153 deaths in the past 24 hours, according to the country’s health ministry.

Iran is one of the worst-hit countries from the outbreak in the Middle East.

The announcement came as Iran, which has been struggling with both the region’s largest outbreak and the highest number of related deaths, went ahead with university entrance exams for more than one million students.

International experts remain suspicious of Iran’s case counts. Even researchers in the Iranian parliament in April suggested the death toll is likely nearly double the officially reported figures, due to undercounting and because not everyone with breathing problems has been tested for the virus.

In February, before Iran reported its first cases, authorities for days denied the virus had reached the country.

The nation marked the 41st anniversary of its 1979 Islamic Revolution with mass demonstrations and then held a parliamentary election in which authorities desperately sought to boost turnout.

Ali Reza Zali, who is leading the campaign against the pandemic in Tehran, said Iran’s capital still faced the country’s highest level of alert over the virus.

Authorities would disinfect university testing centres to “guarantee the health of the applicants in the highest level”, he insisted.

Dozens of applicants will have to take the exam from their hospital beds as they have already been diagnosed with the virus.