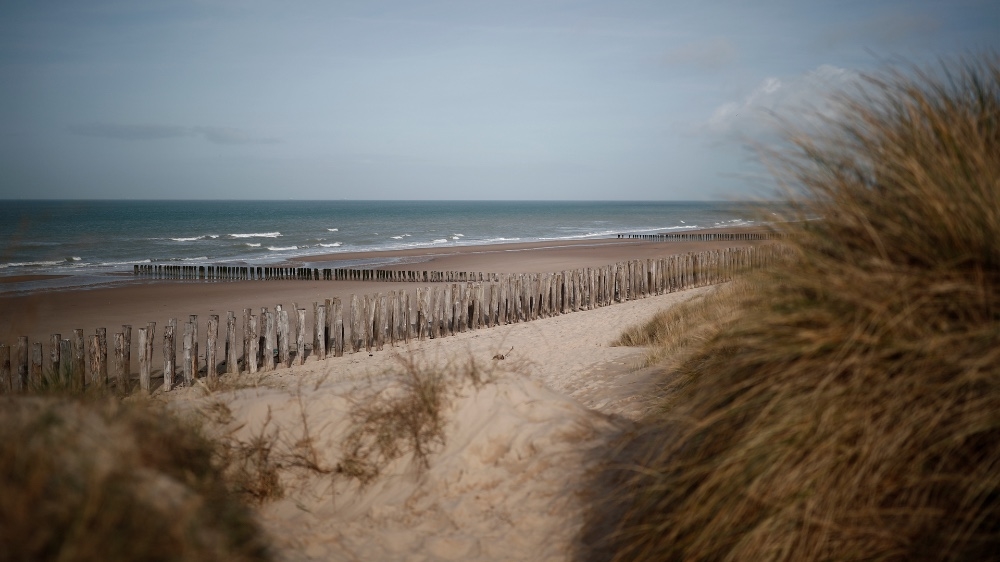 The body of a 16-year-old Sudanese migrant who apparently was trying to reach the United Kingdom by sea was found washed up on a French beach on Wednesday, authorities said.

The French government’s minister for citizenship issues, Marlene Schiappa, tweeted about the discovery of the boy’s body on the beach of the English Channel coast town of Sangatte.

She expressed “immense sadness” and promised a greater mobilisation against “traffickers who profit from human misery”.

Police retrieved the body from the sand in Sangatte and identified the teenager through documents he had with him, according to local newspaper Voix du Nord.

At least 650 migrants have crossed the English Channel, one of the world’s busiest waterways, in small boats so far this month, encouraged by favourable weather.

France has rescued more than 150 migrants in recent weeks.

The UK’s Royal Air Force has been patrolling the area, and British officials have hardened their rhetoric against asylum seekers. But the trafficking attempts continue.

The issue has long fuelled tensions between the countries, but they routinely cooperate to prevent migrants gathered around the French ports of Calais and Dunkirk from sneaking onto trains or hiding in trucks to enter the UK.

Chris Philp, the British immigration minister, met French officials last week and announced new joint efforts to try to stop such attempts, as well as the rising crossings by boat.