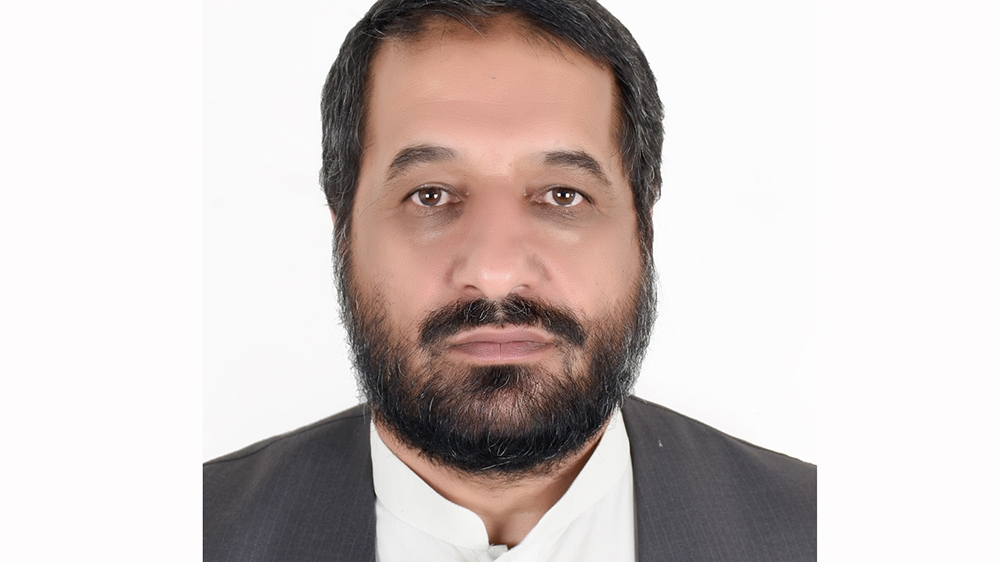 A high-ranking Education Ministry employee was killed in a bomb blast in the Afghan capital Kabul on Wednesday, a second attack in less than a week on peace and rights activists in the country.

Abdul Baqi Amin, director of the Scientific Council of the Ministry of Education, was killed by an explosive device that was placed in his car in Kabul.

The attack on Amin comes less than a week after Fawzia Koofi, a member of the government negotiating team, was wounded in an assassination attempt in the north of Kabul.

There have been targeted attacks on rights activists and religious scholars in recent months. Experts see this as an attempt to intimidate and weaken Afghanistan’s civil society before the talks.

There was no immediate claim of responsibility for the attack, which came a day after more than a dozen rockets were fired in the capital killing at least three people.

Amin was part of the Afghan delegation who took part in several high-level meetings with the Taliban in the Qatari capital Doha where they discussed points on reduction in violence and women rights.

The Taliban, which has repeatedly refused to negotiate with the West-backed government of President Ashraf Ghani, agreed to join the meeting on condition the attendees will do so in a personal capacity.

Amin had also met the chief Taliban negotiator, Mullah Baradar, in Doha in January 2020, advocating for peace in the country.

“All sides are tired of the war and look for peace and stability in the country; at the same time there are concerns about some issues among all Afghans, and many of these concerns are related to the post-US-Taliban agreement. Therefore, assuring the people about these issues is a must in this stage,” Amin was quoted as saying on the website for QASED Strategic Research Center, a Kabul-based independent research organisation, of which he was the general director and member of the board.

Taliban spokesman Suhail Shaheen condemned the attack on Amin saying he was targeted by “the enemies of the Islamic system, prosperity and peace”.

Many took to social media condemning his death and calling the attackers “peace spoilers”.

It is with profound sadness that I learned this morning of the assassination of Dr. Abdul Baqi Amin, Director-General of QASED Strategic Research Center (@QasedResearch) and Chairman of the Scientific Council at the #Afghanistan Ministry of #Education, on his way to work 1/2 pic.twitter.com/5clpufP7bJ

Dr. Abdul Baqi Amin, head of QASED Strategic Research Center, and Head of the Academic Council of MoE has been killed by anti peace spoilers. he was too active in peace activities.
God Bless him. pic.twitter.com/F57DqkR3oU

Dr. Abdul Baqi Amin was a well known scholar, author, lecturer, analyst and peace activist. He truly love this country and it’s people. I know how hard he was working for peace and prosperity in county. RIP Dr. sb. 😭😭😭 pic.twitter.com/devkTUE3Cf

Bombings and attacks continue with frequency in Afghanistan as the government and Taliban armed group are expected to join peace talks, which have been delayed due to differences over the release of Taliban prisoners.

The prisoner release is part of the US-Taliban agreement signed in February, which saw Washington agree to withdraw its troops from Afghanistan in return for a pledge from the armed group to hold peace talks with the Afghan government.

There is still no date for the start of the talks, which were initially scheduled to be held in March.