Over the past few days, there have been rumors moving around that Next Media employee, Zahara Toto Nalumansi was fired after her bitter split with ex-boyfriend Don Solomon a few weeks ago, social media was littered with insults from both parties as each accused the other of infidelity, disrespect and other problems.

Recently, the self-proclaimed ‘FieldMarshal Entertainer’ ran to her snapchat and alerted her followers that she was going to be off NEXT Radio and NBS TV through the weekend and some of the local news outlets, informed the public that, Zahara was temporarily suspended from her job after a disciplinary committee sitting.

“I am only going to be working on Mtn Momo Nyabo promotion for the rest of the week as I have a lot of work on my hands for my company,” Zahara’s post which made Ugandans think she was suspended from Next Media.

However, today Zahara who had a getaway weekend trip to Western Uganda with her close friends and new boyfriend Reuben Robert, returned to her post at Next Media to continue with work at the Kamwokya-based station.

The TV host who was noticeably having a great time touring sites including Lake Bunyonyi took to her social media pages to inform fans of her return, “Back on my daily hustle #Monday on 106.1 fm NEXT Radioug,” a happy Zahara posted this morning.

Ivan Data and Chord One : The promising duo

Zahara Totto and new bae weekend off at Lake Bunyonyi


Pastor Robert Kayanja rubbishes reports by several blogs that pointed out how he was against Uganda police in the recent riots. This follows a doctored video that went viral on social media. He also urges Ugandans to stay peaceful, fair, and respectful in the buildup to the 2021 elections.

In a video that made rounds on social media on 30th November, pastor Kayanja is heard pointing out how sometimes negotiation could be the answer to the ongoing political situation in the country rather than teargas and deaths that have been registered in recent weeks..

A couple of online blogs and local social media pages, however, ran a twisted story, tampering with the message to make it look like the pastor was hitting out and heavily blaming the police for the instability.

During a presser held at his church in Lubaga on Wednesday afternoon, pastor Kayanja revealed how the video was doctored by someone who edited out a large part of his message and used it to suit their own interests contrary to his own message in entirety which was for Ugandans to take care in this COVID-19 period.

“The messages I made for all Ugandans to treat each other with the utmost respect and adhere to COVID-19 guidelines set by the ministry of health and to keep the peace through the general elections is unfortunately in some corners being used to disseminate a particular propaganda narrative,” revealed the Robert Kayanja Ministries pastor.

Kayanja adds that his messages were purely pastoral and that he has been praying for peaceful elections in the nation since 28th September but someone chose to doctor a video which was posted on 30th November in which they mixed up issues within his address leaving out balanced information.

He urged leaders of different political groups to warn the people about COVID-19 as their first message before they even outline their plans ahead of the 2021 elections because COVID does not segregate basing on colour or political affiliation and should hence be treated as something dangerous.

The 58-year-old pastor also commented on the ongoing security situation in the country as he preached fairness, respect and dignity for all ahead of the looming 2021 general elections. “Inciting crowds is evil. You cannot burn the house where you’re living,” Kayanja noted as he quoted Romans 13 which partly states;

He added, “Peace in Uganda should be guarded jealously. My message has been, and still is, that there should be fairness and we should treat each other with utmost respect and dignity so that we can be able to have violent-free elections.”


Ever since singer Melissa Mulungi let loose and opened up her heart for dating, it seems like no man has since won her feelings.

This is evident after the singer took to her Twitter account to reveal that she is still single and intact after a period of more than a month when she permitted all those who had interests in her to shoot their shots.

Basing on how the situation is at the moment, she is ready to “try and error” in a new relationship but will only confirm that she is settled and contented when a ring is put on her finger.

To all those who are busy sending in your love applications, you will need to be a little more clearer with your intentions of walking her down the aisle because that is when you will probably fully win her heart. 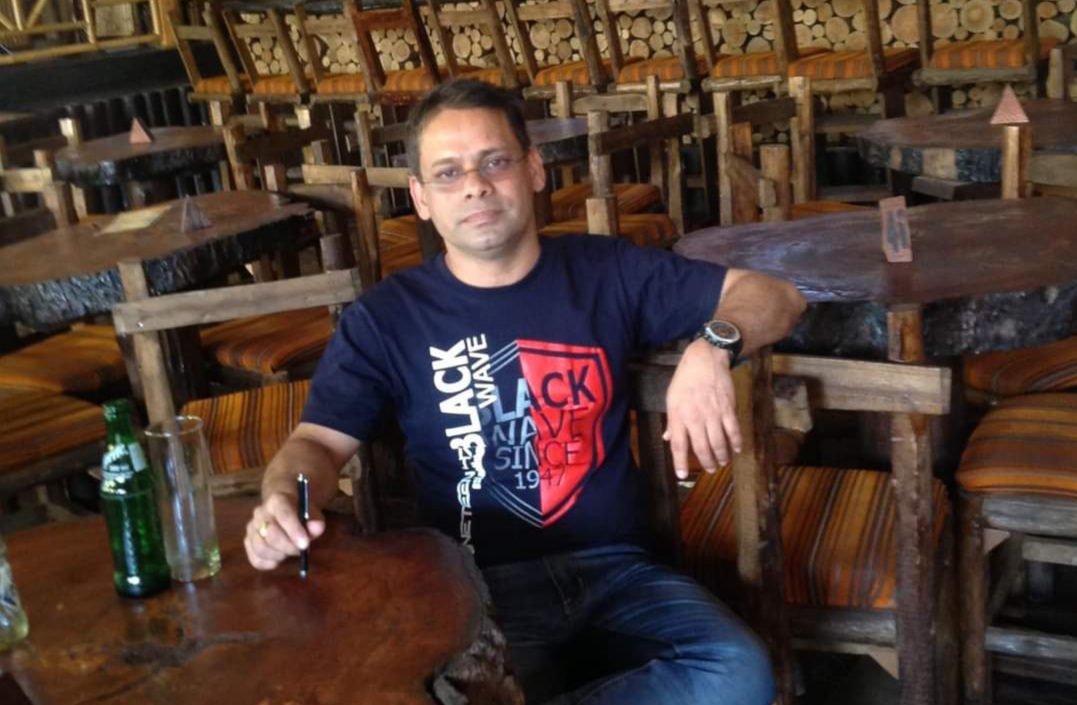