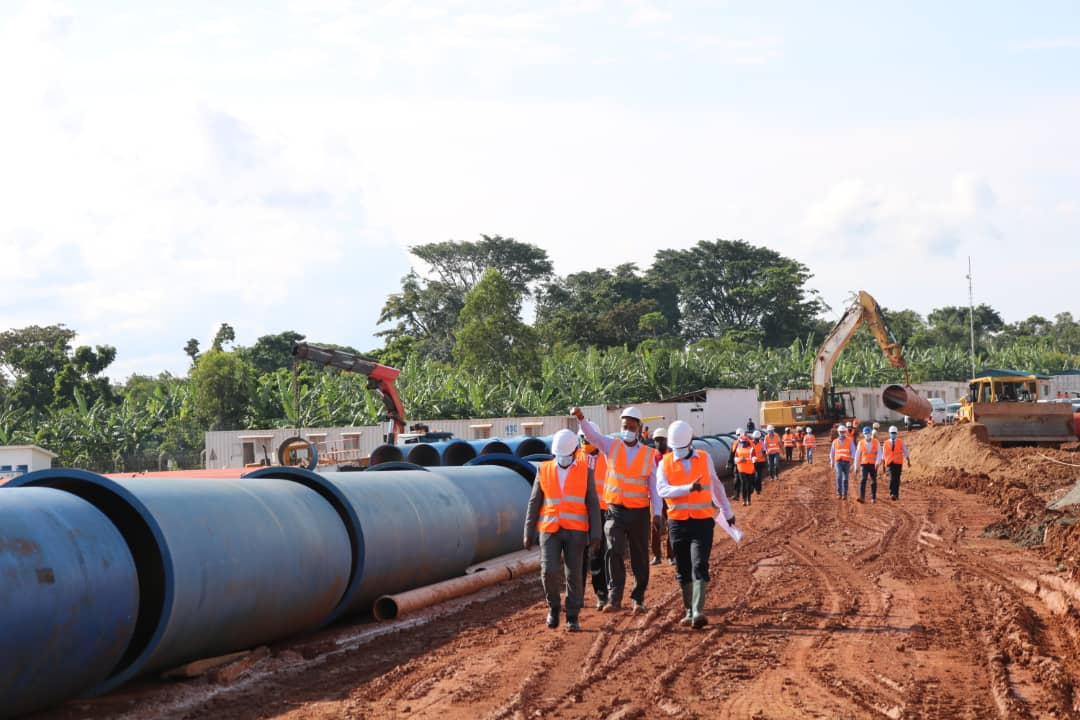 National Water and Sewage Corporation (NWSC) has said it was cleared of any wrong doing in the $212m Katosi Kampala Water Project procurement process.

NWSC in early 2017 advertised tenders for the construction contract of the project and the bid evaluation was done May 2017.

The complaint alleged corruption and influence peddling in the project. The IGG referred the matter to the Public Procurement and Disposal of Public Assets Authority (PPDA) on Jan 3, 2018 for investigation.

According to NWSC, the complaint was thoroughly investigated by different authorities and found to be totally baseless.

“The allegations were subjected to investigations, PPDA administrative review appeals tribunal and High Court and were found to be lacking in any merit,” NWSC stated in a recently released public notice.

The notice further stated that PPDA accordingly wrote to the IGG on January 18, 2018 Ref PPDA/000/B02 confirming that there was no merit in the complaint.”

After receiving the findings of the PPDA investigation the IGG wrote to Managing Director NWSC, Eng Silver Mugisha on January 29 2018 discharging the authority all allegations.

“The IG is in receipt of a report of investigations conducted by PPDA which is copied to you in which no evidence of wrong doing or procurement anomalies have been found. Consequently, this is therefore, to inform you that the IG will not be carrying out any further investigations,” Irene Mulyangoja Kakooza Inspector General of Government wrote in a letter that was copied to the Ag, Managing Director PPDA and The Country Representative, French Development Agency (AFD).

On January 9, 2018, the whistle blowers appealed to PPDA for Administrative Review but the board rejected the appeal because of lack of merit in the accusations.

The whistle-blowers further appealed to the PPDA Appeals Tribunal. In its reasoned and detailed decision made on March 2, 2018 the PPDA concluded that there was no evidence of influence peddling and conflict of interest in the award of the Katosi contract.

Following the allegations of corruption on the Katosi water treatment procurement that arose in two whistle blower letters dated December 2017 and January 2018, the compliance departments of the project funding partners the European Investment Bank (EIB) and French Development Agency (AFD) conducted an investigation into the procurement.

In a letter dated April 20, 2018, the investigations by the AFD Compliance Department were not able  to prove the allegations contained in the whistle blower letters. The AFD therefore concluded that there was no sufficient information to fault the procurement process. The investigation by EIB came to the same conclusion of AFD which did not find evidence of prohibited conduct that would raise any objection to the continuation of the Katosi project.

“AFD would like to let you know that investigations led by the AFD Compliance Department were not able to prove the allegations reported in the anonymous letters. On this basis AFD considers there is no sufficient information and reasons so far to the best of its knowledge to end the procurement process,” Cecile Couprie the Deputy Director AFD in charge of African Department stated in the letter

Court in Kampala on April 17, 2018. The whistle blowers withdrew their case and each party met its costs.

“The management of NWSC would like to warn the public to ignore any allegations of corruption in the Katosi project. These allegations were investigated, discredited and found to have no merit. NWSC remains committed to water for all, for delighted customers by a delighted workforce,” part of the public notice stated.

After prolonged procurement wrangles, the project was finally awarded to a consortium comprising Suez International of Egypt and Sogea-Satom of France who signed a binding contract with NWSC in june 2018 to design and build Katosi Water Works with the related intake, storage and transmission infrastructure at a contract price of Ush 378b.

” Actual development works started in January 2019 and the project is so far 75% complete with major civil works at the water treatment plant 100% complete. The reservoirs in Nsumba, Ssonde and the pumping station in Namugongo are substantially complete. The pipeline from Katosi, to Nsumba, Mukono, Seeta, Ssonde, Namugongo, Kyaliwajjala, Ntinda to Naguru is also near completion. The project is expected to be completed and water ready to flow in the first quarter of 2021. Once completed, the project will eliminate any water shortages in Kampala and the surrounding areas,” Stated Eng Mugisha