When you play on Fortebet, you win big money.Play here.

Top Ugandan rapper, Navio has spoken out about a leaked sexy video with Winnie Nwagi that has been making rounds on Social Media.

In the video, the Nkwagala Omu rapper who recently celebrated his marriage anniversary is seen in a compromising situation with Swangz Avenue’s Winnie Nwagi.

Navio who enjoys the moment for a few seconds as the Jangu singer rubs her big soft behind on him sensually later runs away from her leaving her no choice but to stop dancing.

Some fans have been making comments that Navio rejected the sexy singer but the Rapper has a different version of the story.

According to Navio, they were just having a photoshoot and he only stepped off to go check how the photos were coming along.

Omuganda agamba konaaweeka tokalinda kusaaba taka!! Nolwekyo ensonga za ka video clip ezigenda maaso I’m here to clarify on that, it was a simple photo shoot, pausing for pics with a fellow artist wouldn’t be bad!! And I wasn’t avoiding her, i just stepped a bit to check on the photos the camera guy was taking!! Thank you.

There you have it. You can watch the video here.

will fight any woman I find with my man


: The festive season is here and Uganda Breweries has announced special gifting offers on the Johnnie Walker range, to spread the holiday cheer.

“Johnnie Walker has been the gift to give since 1820. Our festive offer is the perfect opportunity for people to reward their loved ones and show appreciation to them,” Paul Rwandekeye, the Johnnie Walker Brand Manager said.

From the best of collectables to personalised gifts, Johnnie Walker has a blend for that special person that suits their individual character and taste, enabling family and friends to foster deeper connections during the season of giving.

The limited-edition Johnnie Walker & Sons King George V is retailing at Shs3m and Blue Label at Shs850,000 for those who want to gift generously.

Crafted using some of the rarest whiskies from Scotland, the King George V is described by Johnnie Walker Master Blender Jim Beveridge as “an exquisite and quite exceptional whisky.”

“A Johnnie Walker gift is also the perfect way to raise a glass to colleagues, clients and associates that have walked the journey with you this year,” Rwandekeye said.

“We must agree that 2020 has been a tough year owing to the unprecedented Covid-19 pandemic and restrictions imposed to curb its’ spread. Even when we cannot hold the traditional big celebrations that this season is known for, this is the time to be merry and a thoughtful Johnnie Walker gift will go a long way in lifting the spirits of people who are special to us,” Rwandekeye added.

The holiday gift packs are available at The House of Walker, Sheraton Kampala Hotel, selected supermarkets and deliveries can be made when you order online via Jumia. 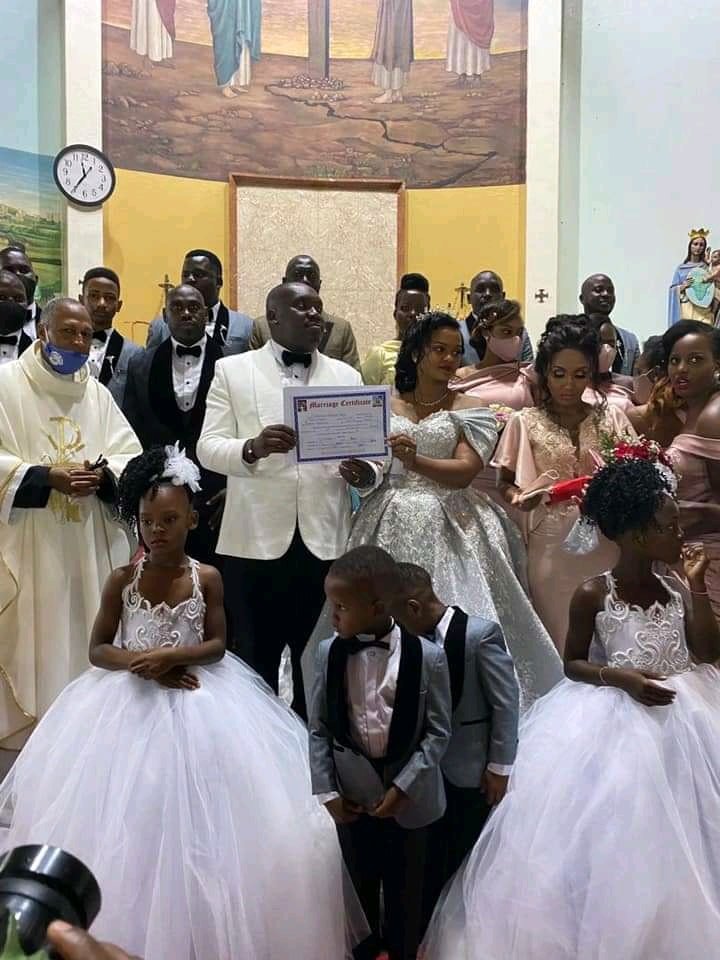 Its now official that renowned comedian Patrick Idringi aka Salvado and longtime fiancée Daphine Franckstock are husband and wife.

The two walked down the aisle on Friday 4th December 2020 in a low-key glamorous wedding ceremony that was witnessed by close friends and family members.

It is such an unbearable excitement as the couple’s friends, fans and followers drop their congratulatory messages after the stunning wedding photos flourishing on social media.

Unlike most celebrity weddings, Salvado and Daphine’s two children were part of the bridal entourage.

Apparently, couple have been together since 2013 and have born two kids together.

Salvado’s intentions of thriving with Daphine for the rest of his life were first revealed last year at Daphine’s graduation ceremony after his marriage proposal was accepted.

A few months later, Salvado emphasized his strong affection for Daphine as he made a maiden visit and introduction ceremony at her parental home. 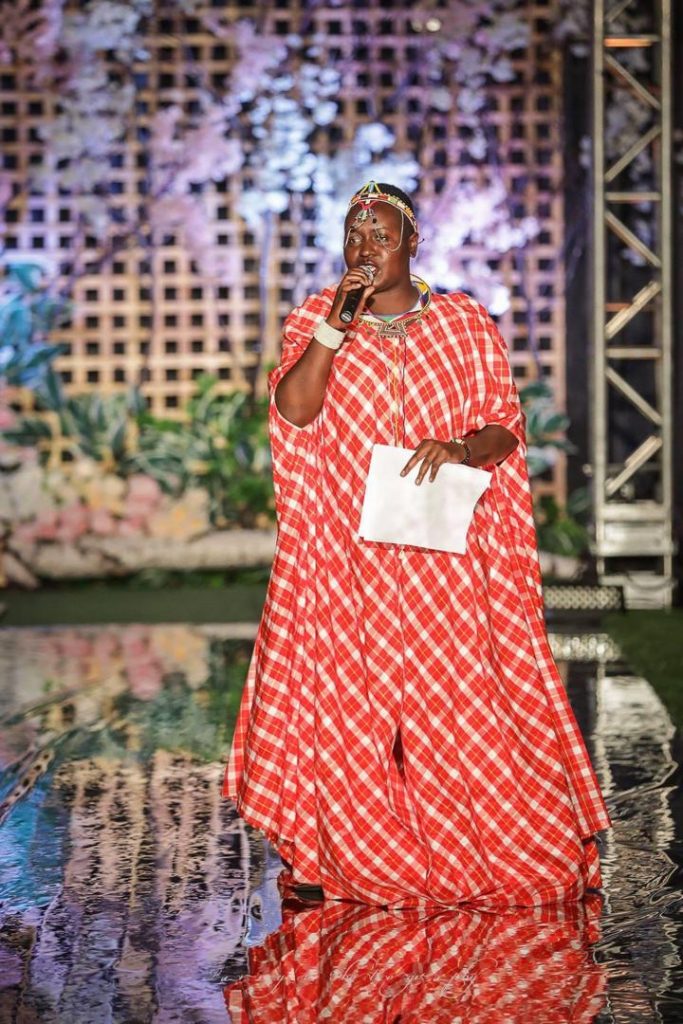 Ugandans living in Canada have between now and February 28th 2021 to submit audition videos to be able to participate in the upcoming first-ever Miss Uganda Canada Pageant.

According to the organisers of the pageant, they opted for virtual auditions, as a way of adapting to the new normal and also to ensure they stick to their calendar.

Gloria Gift, the Miss Uganda Canada CEO told us that they created four categories which Ugandans living in Canada shall have to compete for.

“We have the Miss Uganda Canada, the top most crown, Emiti Emito, specially created for the Ugandan children living in Canada, Mr and Ms Newcomer; particularly for Ugandans that just migrated to Canada, and ‘I’m a mother and proud,’ an exceptional category to celebrate the beautiful Ugandan mothers in Canada.”

Gloria added that auditions for all categories will be done virtually through willing participants sending in short 5-7 minutes long videos explaining why they feel they deserve the crown for a particular category.

“Emiti Emito is the only special category, where participants have to be aged between 4-17 years, but the rest of the categories are for adults. Participants will also have to send along two photos; a half and full body shot of themselves. All contestants for the mothers’ category will have to send a photo of/with their children as proof that they’re mothers,” Gloria added.

Gloria said that they have set this Saturday (December 6th), as the official date for participants to start sending in their audition videos. The audition process will go on till February 28th 2021.

“The participants can send the videos directly into the inboxes of our different social media platforms, or they can email the videos to missugandacanada@gmail.com,” she said.

Gloria further explained that the audition videos that meet the set requirements, will be shared on the Miss Uganda Canada social media platforms for the public to vote for the best.

Thereafter, a panel of judges will also study each video carefully and will at a later stage announce the top contenders for each category.