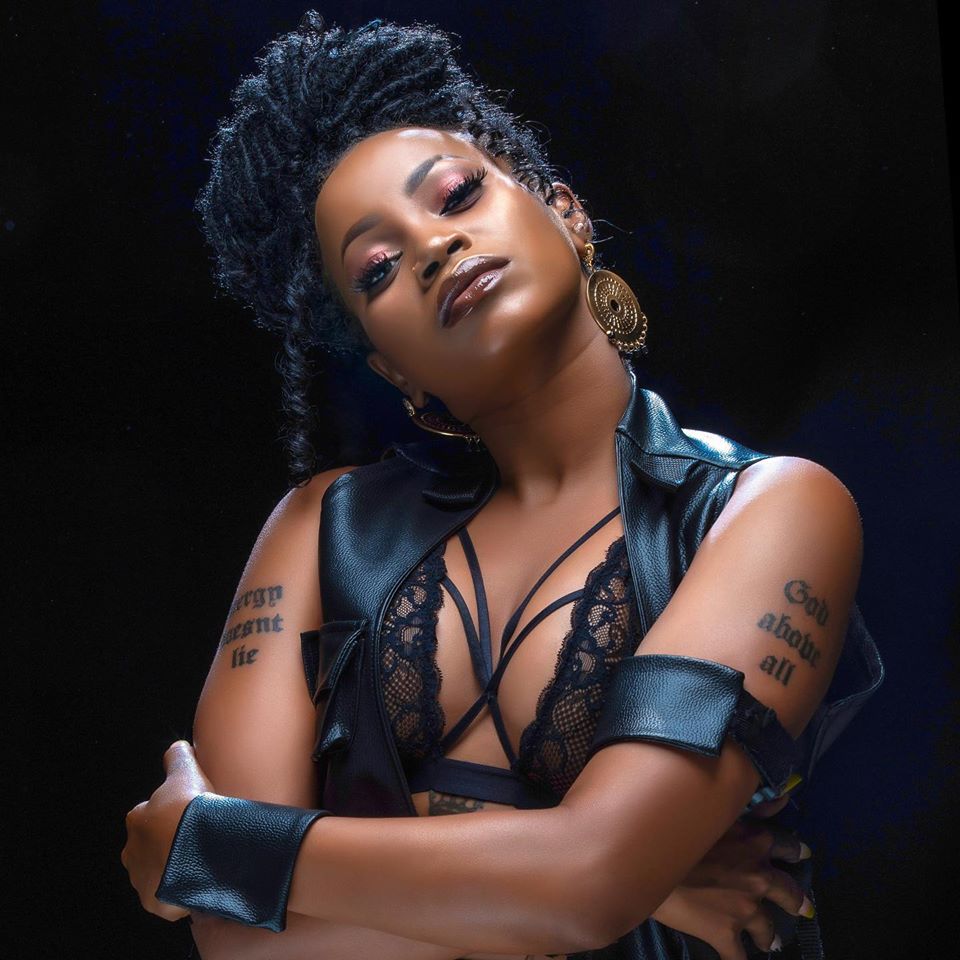 Team No Sleep Queen of The Area Sheebah Karungi Samali has, at last, dropped her much-anticipated latest offering, an 18-track album dubbed “SAMALI”.

Samali is Sheebah’s project that predictably talks about her hustle, musical journey rising to the top, and also showcases her ability to seamlessly fuse different kinds of music genres.

Just a pick from some of the songs on her album, “Enyanda” is a mid-tempo jam by her self. She then jumps onto “Nakyuka” which is definitely a standout track with a strong dance element and has dominated the airwaves since the lockdown.

On the album is another bouncy track “Tevunya” on which she features Fik Fameica. It also has an infectious instrumental.

Chosen Becky swears to fight for her man