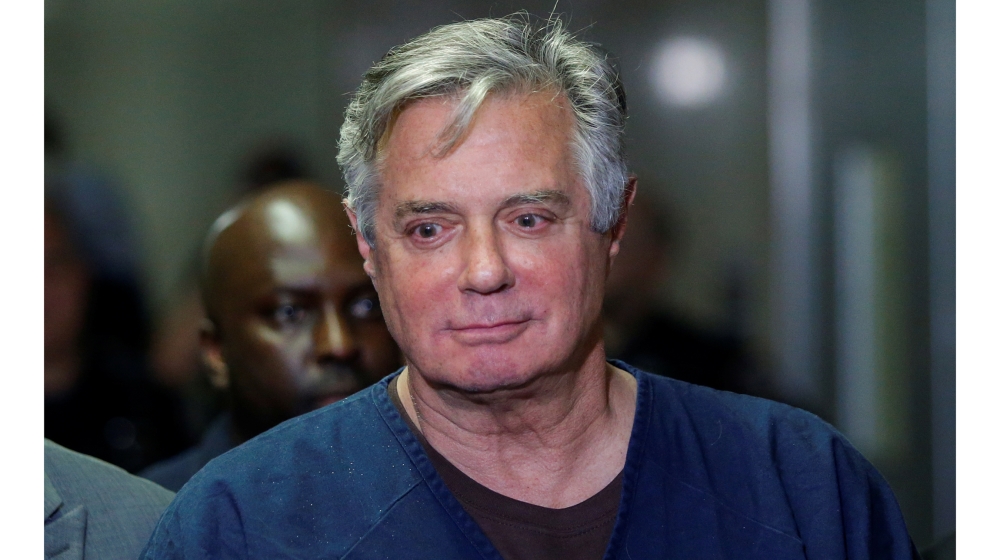 The United States Senate intelligence committee concluded that the Kremlin launched an aggressive effort to meddle in the 2016 presidential contest on behalf of Donald Trump as the Republican-led panel on Tuesday released its fifth and final report in its investigation into election interference.

The report (PDF) also alleged the WikiLeaks website played a key role in Russia’s effort to influence the 2016 election and likely knew it was assisting Russian intelligence.

The report purposely does not come to a final conclusion about whether there is enough evidence that President Trump’s campaign coordinated or colluded with Russia to sway the election to him and away from Democrat Hillary Clinton, leaving its findings open to partisan interpretation.

Former Trump campaign chairman Paul Manafort worked with Russians, the report alleges, including oligarch Oleg Deripaska, before during and after the 2016 election that pitted Trump against Clinton.

It lays out significant contacts between Trump associates and Russians, describing for instance a close professional relationship between Trump campaign chairman Paul Mananfort and Konstantin Kilimnik, who  the committee describes without equivocation as a Russian intelligence officer.

The report notes how Manafort shared internal Trump campaign polling data with Kilimnik and says there is “some evidence” that Kilimnik may have been connected to the Kremlin’s operation to hack and leak Democratic emails, though it does not describe that evidence. In addition, the report says that “two pieces of information” raise the possibility of Manafort’s potential connection to those operations, but what follows next in the document is blacked out.

Russia tried to discredit investigations into its role in election meddling, according to the Senate document.

“The Committee observed numerous Russian-government actors from late 2016 to at least January 2020 consistently spreading overlapping false narratives which sought to discredit investigations into Russian interference in the 2016 U.S. elections and spread false information about the events of 2016,” the report said.

The Senate panel described its report, totaling more than 1,300 pages, as “the most comprehensive description to date of Russia’s activities and the threat they posed”. The bipartisan investigation lasted almost three and a half years, much longer than the other probes.

The  latest assessments were contained in the fifth and final chapter of the Senate Intelligence Committee’s report on allegations that Russia sought to help Trump defeat Clinton.

Previous chapters have ratified US spy agencies’ findings, made public in January 2017, that Russia had sought to help Trump in 2016 by denigrating Clinton, making it harder for her to win, and harming her presidency if she did.

The last chapter of the committee report, released as Trump prepares to face off against Joe Biden in the 2020 presidential election, is likely to be the most definitive public account of the 2016 election controversy.