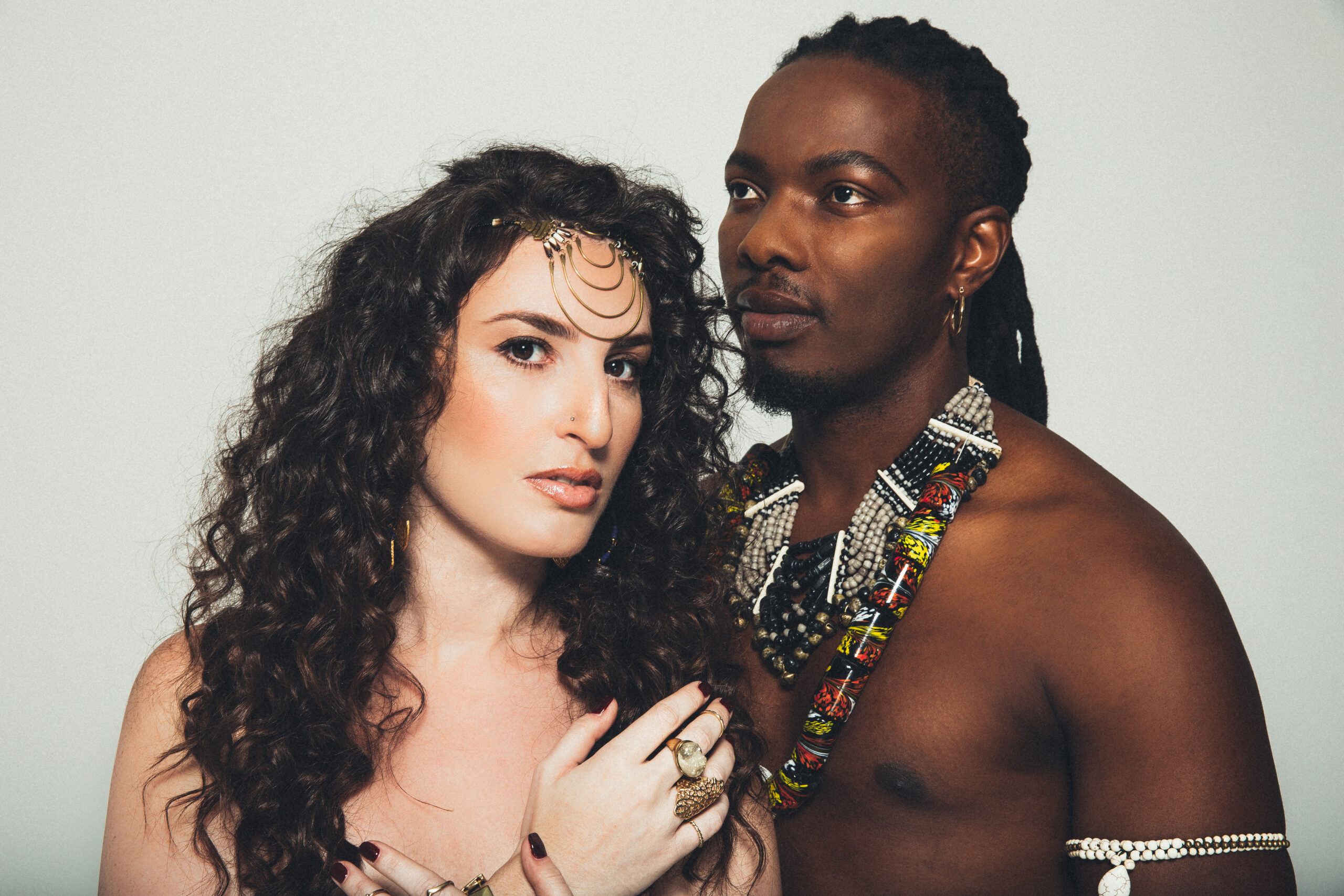 It’s an 18-track compilation consisting of both new songs and those already in circulation with exclusive features from other fabled singers.

The songs are about Sheebah’s touching story right away from her struggling childhood life to one of the top female musicians the country has ever had.

In Sheebah’s own words, Samali is the bravest young girl she has ever met.

She is special. God created her as a blessing in disguise.

Believe it or not there is no SHEEBAH KARUNGI without SAMALI just like there’s no SAMALI without GOD.

Sheebah also asserts that Samali is her best album so far out of the five has catalogued.

Unlike most albums in Uganda, Samali album owns credits to various producers and song writers.

The album is now available on all online music stores, grab a copy to have a feel of one of Sheebah’s best musical deliveries.