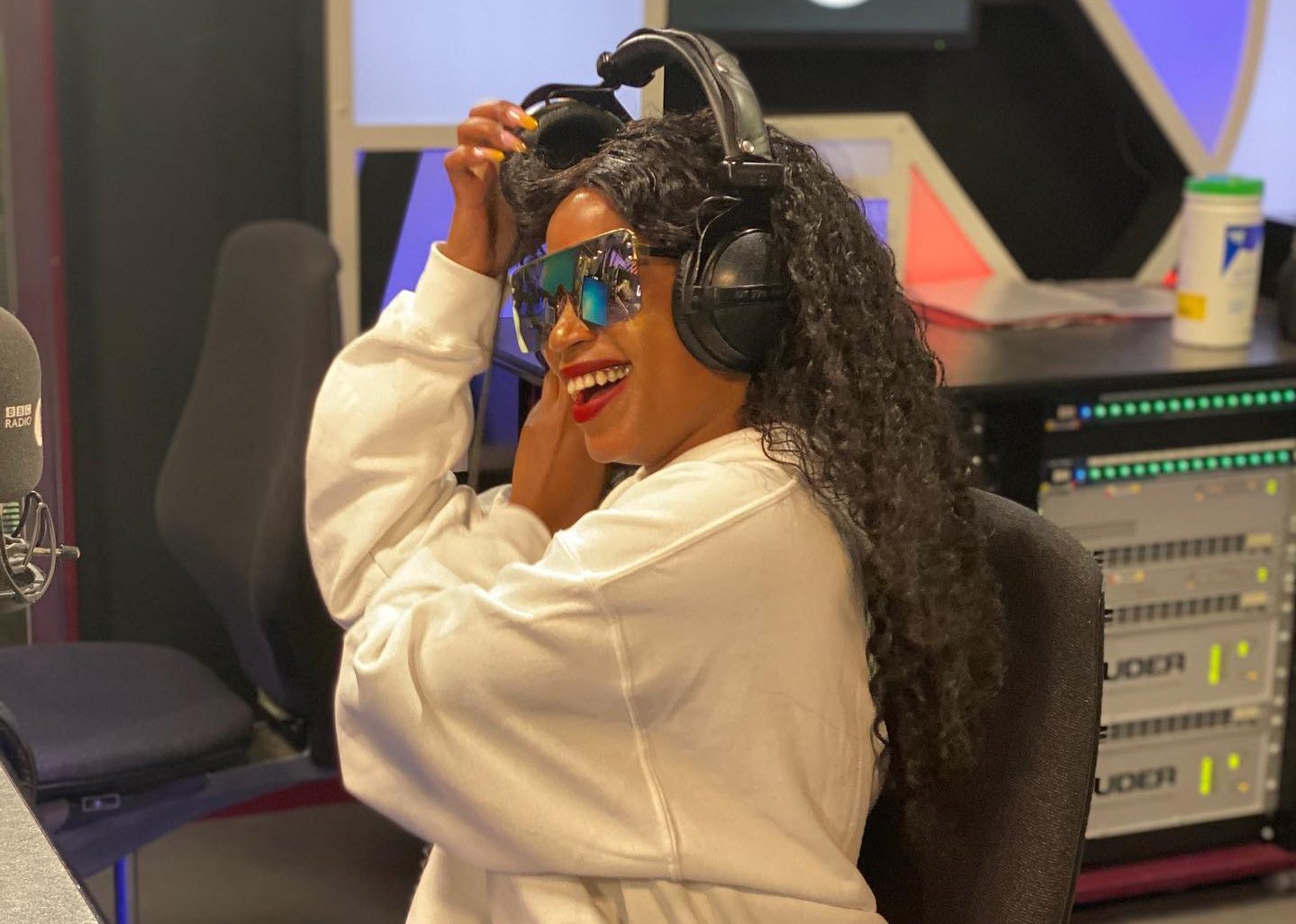 On Monday 17th August 2020, Team No Sleep singer Sheebah released “SAMALI” – an 18-track album that she has been compiling for a long while. She revealed that it is her fifth studio album.

Sheebah’s fans and critics have already revealed what they felt the first time they listened to the album and below are some reactions:

What do you make of the album?

TV personality, Faridah Nakazibwe has been unveiled as an ambassador for Chipper Cash, a financial platform that enables instant cross-border mobile money transfers in Africa.

The NTV News Anchor was unveiled on Wednesday at a press briefing that was held at the Chipper Cash offices located at SMS House on 7th street in Kampala.

“I am honored to have been chosen to work with the Chipper Cash brand,” she told media. “They are relatively new on the market, but very aggressive. I am happy to be walking this journey with them.”

According to Dan Tumuramye, the Country Manager of Chipper Cash, Faridah was chosen for the ambassadorial role because she resonates well with their target audience. “We are excited to have Faridah Nakazibwe join the Chipper Cash family. Besides being vibrant online, she is also a media personality, and her outlook to her base fits well into our user attraction base.”

Faridah Nakazibwe will be charged with creating visibility and strengthening brand equity  for the Chipper Cash brand.

Her unveiling comes after Chipper Cash was launched in the UK. As part of the launch offer, users in the UK get a 15% instant cash back when they send money back to Uganda using the platform while the receiver also gets a 5% cash back.

On the other hand, each Ugandan who downloads the app and shares their referral link to a person in the UK (friend or family) gets UGX50,000 as a referral bonus when the UK person downloads the app, verifies their account, and sends £20 to any Chipper Cash user in Uganda.

“With my TV show, I have been very busy in  the diaspora, especially the UK and the US. I think the timing to have me on board is perfect and this will be plus for the brand.” Faridah Nakazibwe concluded.

Civil society organizations-CSO’s dealing in Human rights and governance issues have accused the government of shrinking their space for operations and operating outside the confines of the law.

The CSO’s argue that the government has been so critical of NGOs doing governance work like constitutionalism and human rights and has blocked deliberately blocked their operations.

Last year, the government banned the activities of NEW-U, an election observers’ loose coalition of more than 50 NGOs for allegedly operating illegally.

The bank accounts of the National NGO Forum, a membership organization with over 650 organizations, and Uganda Women’s Network (UWONET), an entity that brings together 20 Women’s Rights Organizations and nine individual activists were also frozen for allegedly engaging in money laundering and funding subversive activities.

The Executive Director of Center for Constitutional Sarah Bireete says they have held several meetings with the authorities but the government continues to shrink the civic space.

Bireete says the government is comfortable with Civil Society Organizations that focus on service delivery like poverty alleviation programs and extending safe water to the communities but are hostile to CSOs focused on accountability, governance, and democracy.

Bireete says that the government needs to act under the law when dealing with the activities of CSOs.

She was speaking at the launch of a book titled, Uganda’s Civil Society.

However, Minister for Internal Affairs Jeje Odongo who attended the same launch says that the level of suspicion between civil society organizations and the NGO Board is high which has led to the closure of some offices of CSOs, interdiction of CSO leaders and freezing of bank accounts. ]

Odongo admits that there is friction between the government and civil society, but said that the government is committed to improving its working relationship with CSOs.

He also said that there is a need to appreciate the role of the CSOs in the country.

He committed to holding periodic meetings with members of the Civil Society to discuss their work.

To the creators of the platform, the purpose was to ease cross-border money transfers, especially doing away with costs incurred in making transfers – basically sending and receiving money from foreign countries at zero cost.

Yesterday, Wednesday, April 21, the largest mobile cross-border money transfer platform on the continent unveiled NTV News Anchor Faridah Nakazibwe as a brand influencer. “I’m honored to be working with Chipper Cash. I have worked with a number of brands and one thing known about me is that I’m a natural influencer and I’m happy to bring on board what I know to Chipper Cash,” Nakazibwe said during the unveiling.

Faridah Nakazibwe will be working alongside Spice Diana who has been their brand influencer for the past eight months.

Dan Tumuramye, the Country Manager of Chipper Cash, says Nakazibwe fits the credentials of a brand influencer they needed. “We wanted to bring on a TV/Media personality on board. We feel Faridah is a right fit for our target market,” said Tumuramye.

It should be noted that a week ago Chipper Cash was launched in the United Kingdom. Since the launch, people in the UK can send money back to Uganda and get 15% instant cashback for the sender and 5% for the receiver. Each Ugandan who downloads the app and shares their referral link to a person in the UK (friend or family) gets UGX50,000 as a referral bonus when the UK person downloads the app, verifies their account, and sends £20 to any Chipper Cash user in Uganda.