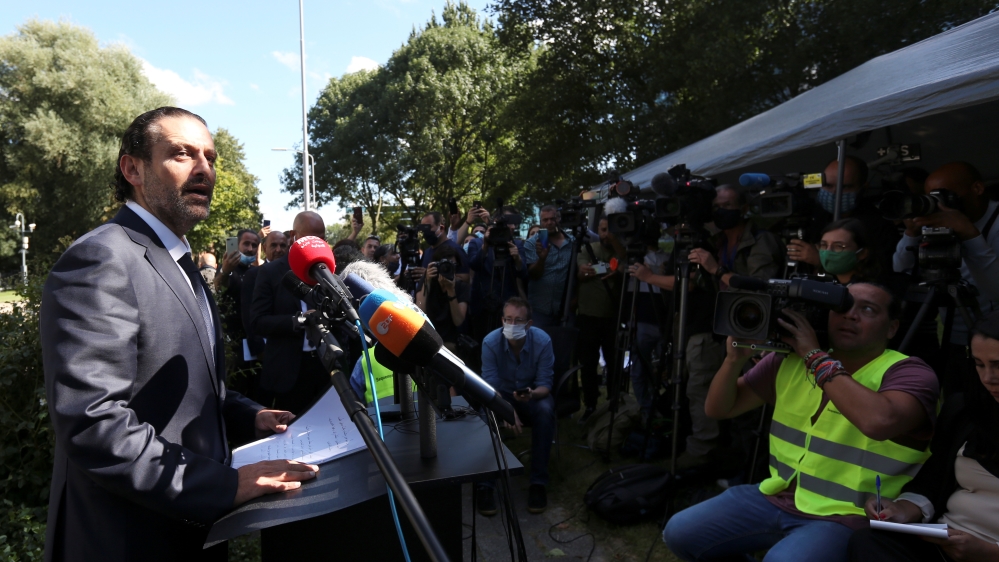 The Special Tribunal for Lebanon on Tuesday found Salim Ayyash, a member of the Lebanese group Hezbollah, guilty of assassinating former Prime Minister Rafik Hariri along with 21 others in a massive bomb blast in Beirut.

Three other Hezbollah suspects were cleared.

Ayyash, along with Assad Sabra, Hassan Oneissi and Hassan Habib Merhi, was tried in absentia as Hezbollah has refused to disclose their whereabouts.

The international court near The Hague, Netherlands, found the February 14, 2005 attack was politically motivated in an “act of terrorism designed to cause fear in the Lebanese population”.

“We accept the verdict of the tribunal and want justice to be implemented,” Hariri told reporters after the verdict and called for “just punishment” for the criminals.

“I think that today the court has shown high credibility, showing that this court is not politicised.”

Hariri further said his father was assassinated “because he was against the policy of the regime in Syria and he wanted to take this regime out of Lebanon”.

“We all said this, right? But when it comes from a court, that shows that what we’ve said before in the past, is true.”

The four members of Hezbollah were accused of organising and carrying out the attack, although the Iran-backed group was not formally charged and denied any involvement.

Hariri said those who assassinated his father aimed to “change the face of Lebanon and its system and its civilised identity” and said there will be “no compromise” on this matter.

Hariri added that if the Lebanese “want coexistence”, everyone must admit to their mistakes.

“Hezbollah must cooperate in this matter,” he said.

Meanwhile, the premier’s brother, Bahaa Hariri, criticised Hezbollah in a statement also made after the verdict.

“The court was clear about the political background of those involved,” the slain politician’s eldest son said, adding that the “malign influence of Hezbollah” hangs over the country “like a dark cloud”.

“We must blow that dark cloud away if we are to shine as a country,” he said.

The assassination plunged Lebanon into what was then its worst crisis since the 1975-90 civil war, setting the stage for years of confrontation between rival political factions.

Related Topics:HezbollahLebanonMiddle East
Up Next

What is behind Thai protesters’ calls for monarchy reform? | Asia Pacific