Well, a bitter season could be clocking-in for socialite Sheilah Gashumba that is still skeptical tell if she will stand it.

This follows her lover man, Ali Marcus Lwanga aka Gods Plan showing-off a yet a unidentified woman on his social media but by look of things it could be Sheilah’s perfect replacement.

If you can recall last week, we reported to you how Sheilah and Gods Plan’s relationship had hit a dead end after both them erasing each other’s photos on Instagram.

Supplementary, Sheilah went ahead on social media and revealed her intentions of erasing Gods Plan’s tattoo off her back.

“How can one erase a tattoo, any recommendations?” Sheilah wrote.

Gathering more evidence from the self-proclaimed Power couple’s decaying affair, the pencil-thin digital influencer has over the weekend shared her time off moments at Lake Bunyonyi, Kabale together with close friend, Zahara Totto.

Sheilah and Gods Plan started dating in 2018 and their relationship has often been a top notch in the country’s showbiz.

The post Gods Plan parades mysterious woman, could she be Sheilah’s replacement? appeared first on BigEye.UG. 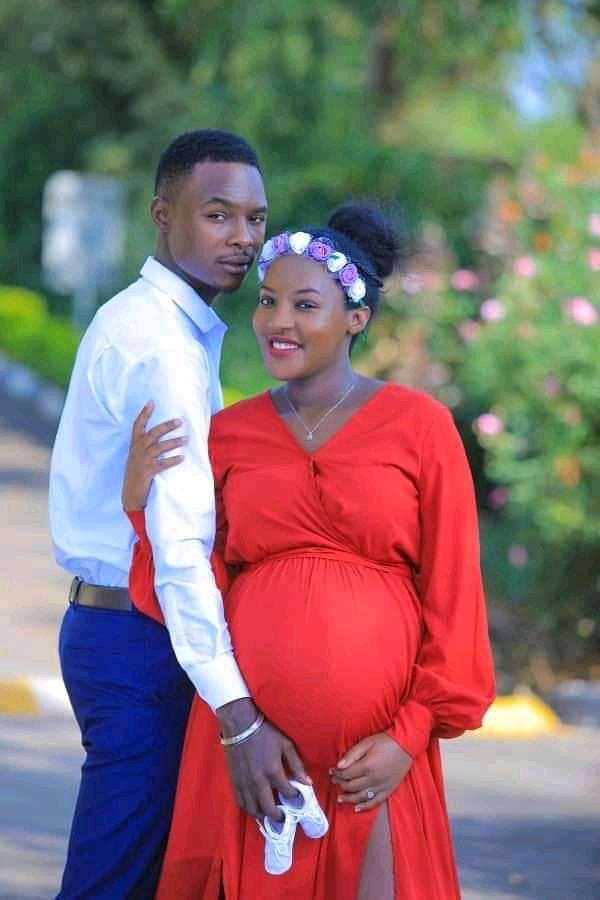 Reports coming through reveal that the ‘Awesome Entertainment’ singer’s lover successfully gave birth last week as the entire country was occupied with the election exercise.

However, the couple preferred privacy of their milestone supplementing on the advantage that the country was experiencing an internet lockdown.

This website has learnt from intimate sources that both the baby and the mother are in good health condition.

It should be recalled in July 2020, the ‘Omusheshe’ crooner was introduced by Annabelle at her parental home in Ntugamo district.

Ray G had earlier proposed to Annabelle, and the latter shared photos showing off her engagement ring.

The couple had dated for closely to three years after meeting at Western Uganda’s ‘TV West’ where Annabelle serves as a presenter. 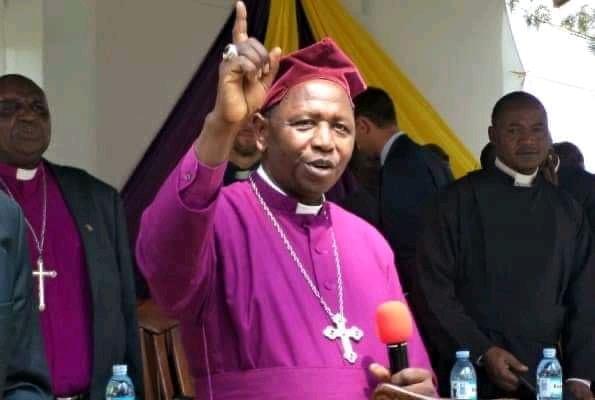 The retired Archbishop of Church of Uganda, Stanley Ntagali has been suspended from performing priestly duties after getting involved in an extra-marital affair with a married woman (adultery).

The shocking development was first shared in a letter from the current Archbishop of the Church of Uganda, the Most Rev. Stephen Samuel Kaziimba Mugalu to the Anglican Bishops under the Global Anglican Future Conference (GAFCON).

It is with a very heavy heart that I inform you that my predecessor, retired Archbishop Stanley Ntagali, has been involved in an extra-marital affair with a married woman, which he has acknowledged. This adultery is a grievous betrayal on many levels. Retired Archbishop Ntagali has betrayed his Lord and Saviour, his wife and their marriage vows, as well as the faith of many Ugandans and global Christians who looked to him to live the faith he proclaimed.

However, Archbishop Stanley Ntagali has since turned mute as thorough investigations in this saga are said to be conducted at the moment.

Annabell and Ray G have been living together for a while as lovers and they are now two young and proud parents to a healthy baby girl.

Ray G proposed to Annabell and asked for her hand in marriage during the COVID-19 lockdown in July 2020.

Annabell shared the good news through her Facebook account on Monday evening where she shared her pregnancy photoshoot with Ray G.

She added the caption; “It’s been God from Day 1. We’re all doing well. Blessing Only.”

The couple is yet to reveal the name of their bundle of joy. We congratulate them upon such a great achievement in their young family.