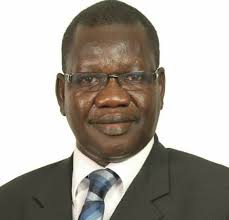 It remains to be seen if the Forum for Democratic Change-FDC giant Kiiza Besigye will compete against the FDC party president Patrick Amuriat Oboi who has officially declared his intentions to run for the presidency on the party ticket.

On Monday, the Forum for Democratic party president-FDC opened nominations for presidential aspirants between 17 -19 of August 2020, ahead of the forthcoming general elections. 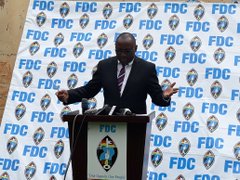 “I have this day of 17th August 2020 taken a conscious decision to offer myself a candidate for President of Uganda. For this to happen I must subject myself to the internal selection process of my party, the Forum for Democratic Change.”

“I count on you all to offer prayers and all forms of support as I make this journey to become the highest-ranking servant of this country.” 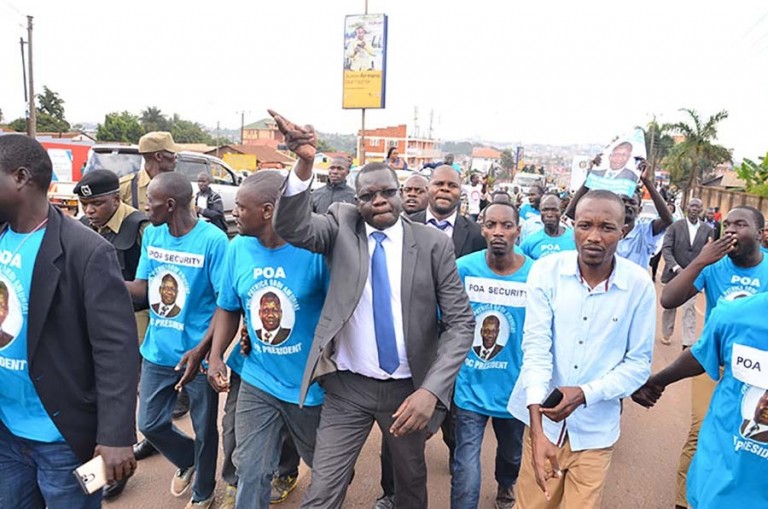 The deputy spokesperson for FDC says Amuriat alongside two other party members he refused to mention, have shown interest in the same position and are yet to pick nomination papers.

This comes at a time when the expectation is building within the party for Dr Kizza Besigye to come back for a re-run against the incumbent Museveni for the 5th time in a row.

Kikonyogo when asked whether Dr. Kiiza Besigye will stand again in the 2021 polls declined to comment any further on the matter saying that Besigye is an eligible Ugandan and the public should wait and see. 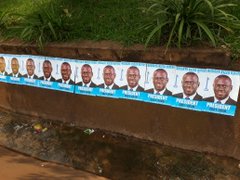 Meanwhile, at the FDC party headquarters in Najjanankumbi, hundreds of posters showing Besigye coming to run for the presidency in 2021-2026 have been pinned up both on the outside and inside.

I am the sexiest Ugandan man alive