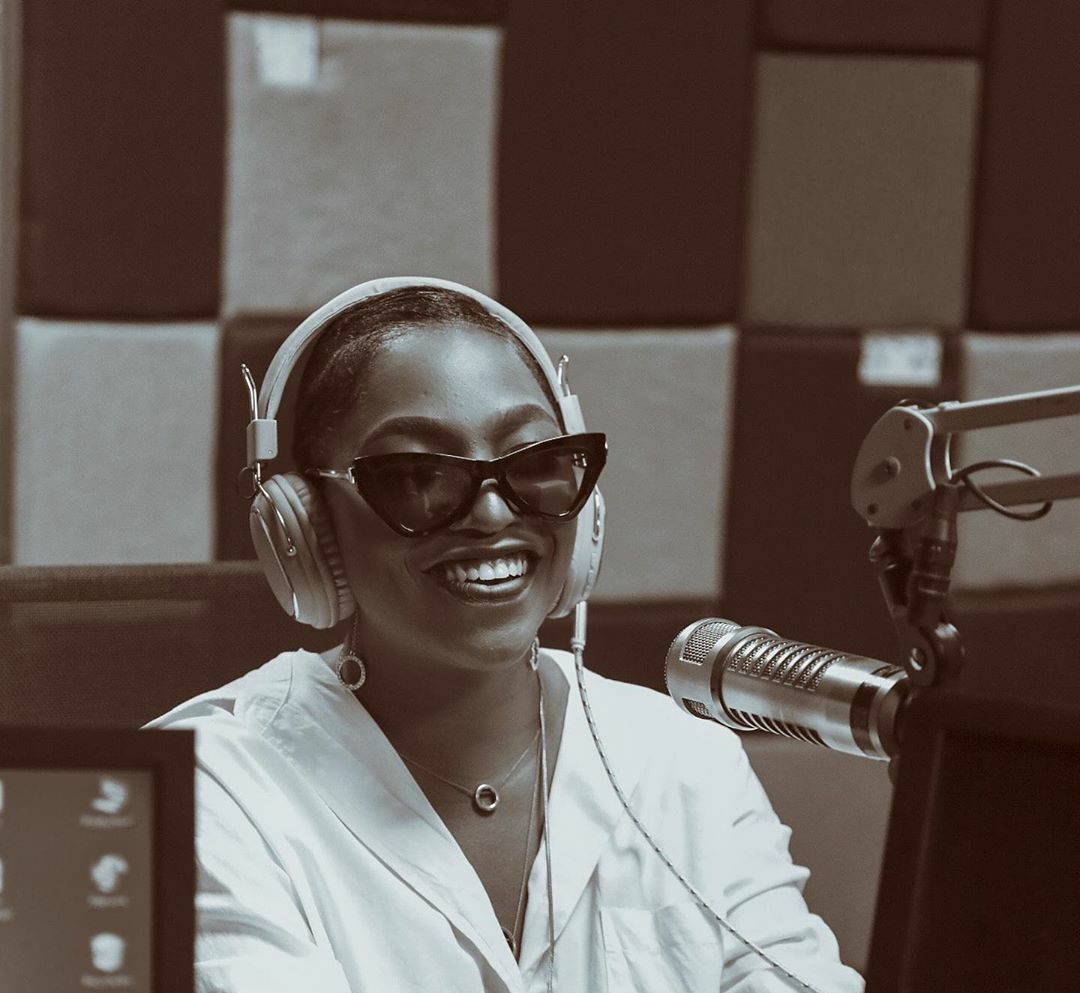 When Irene Ntale left renown record label Swangz Avenue in 2017 after nearly four years, many music critics around the city thought it was the beginning of the end of her career.

After the usual breakup drama between local artistes and their management that usually involves social media accounts, Ntale went on the low for a while.

By taking the back seat, Ntale, in a way, fell right into the path of the critics. ‘Where is she now?’ They asked. ‘Now that they have gotten you somewhere, you feel you have grown.’ They said.

“To be honest, the first year when I had just left it was tough because I was used to being babied,” Ntale admitted during an interview with Mbu last year. “I started working with my sister [Sandra Ntale Byenkya] as the manager but it was very tough in 2017 because there was a lot of backlash,” she added.

The noise never went unnoticed by the diva as she released a couple of songs as “Twelageko”, “Omutima Gwesibye”, “Kyolowooza”, “Boogie Down” (ft. StoneBwoy), “Stamina Daddy” to cool the fire and, if I may, prove she can stand on her own.

“I said I’m going to stand, I’m going to continue doing music because I have a fan base and they demand. So I continued working.”

Of course in the Ugandan music industry, a song is only as ‘good’ and big as its airplay on Radio and Tv, as well as bars and clubs. Everything else barely matters.

Whether “Stamina Daddy”, “Kyolowooza” or others that followed were ‘big’ songs, that’s for you to decide but Ntale stressed it was time for her to leave Swangz.

“Truth is I felt I needed to move on because I was there for four years,” she stressed. “Surely, if I hadn’t learnt anything in four years then I would clearly be dumb. I said, I’m going to take what I have learnt here and go do my own thing.”

Staging a successful concert is one the major measures of individual success of an artiste in the Ugandan industry. It was certain Irene Ntale would take that route in trying to prove her critics wrong and indeed she staged a concert dubbed Irene Ntale Unchained on July 6th, 2018. The three-hour live performance at Serena Hotel left all impressed, and proved she’s not about to relinquish her place in the industry.

“The most important thing for me was [to hold] a concert which I had to do everything from scratch and make sure it was great,” she said then.

Ntale basked in the success of the concert for the rest of the year but there was an inherent need deep down, probably related to her music distribution. A relatively quiet 2019 that started with her releasing “Enamba” visuals came to life around August when she was signed to Universal Music Group Nigeria, and shortly after she released “Nyamba“, a song that received some good airplay.

After outing “Nyamba”, Irene Ntale went into a hibernation of sorts but informed her fans, from time to time, that she was working on some projects. In fact, during her performance on the Club Beatz At Home online concert in April, Ntale revealed she had recorded music whose release was only delayed by COVID-19.

And on 24th July, she finally released a six-track Experimental Project titled “Sukaali”. “These six songs are, in a very deep way, an expression of my curtain call to those that have cheered for the music from the beginning. Think of it as my bouquet of flowers saying, thank you; saying alright let’s do this,” Ntale said of the EP.

I have listened to the EP over and over, back and forth since its release nearly a month ago and in this article I share what I think of each song.

The Irene Ntale we all have known over the years with that sweet charming raspy voice that never fades out of the mind returned with Every Way. It’s a song that will be played a lot at wedding receptions. Buta Magical did awesome production work and the song is a 7/10.

It’s easy to tell how much influence Nigerian music has had on Ugandan artistes and producers over the past decade or so. Onkubirako has that West African vibe with a little fusion of 90s Lingala, and can definitely be played across the continent. On the first listen, my mind ran straight to Yondo Sister’s A Chanun Son Gout. Nessim, one of the country’s top producers, did great and the song is a 6/10.

Sir Dan Magic’s production work stands out on Mpima. The drums, especially the kick, and baseline in this lay back Afrodancehall tune make it one of my favourites on the EP. Irene Ntale’s little pinch of patois at the intro gets you locked in right away. The lyrics are captivating and it’s definitely a 7/10

Do you remember her 2014 single Sembera? If it was a classic, Sukaali is a Classic+ and one for the region. How Ntale cascades through the verses and choruses makes you want to listen to it again and again. However, some high notes, particularly on the chorus, are a little out of control and come off like a “shout” – that Juliana Kanyomozi kind of shout on high notes. Overall, the song produced by Nash Wonder & Oman Rafiki is one for ages. It’s a 7/10.

Allergy is contemporary R&B Soul at its best. Wow…! Josh Wonder did an amazing production job. The baseline, keys, percussions, and solo were on point, the lyrics and emotions she pours in give me goosebumps and make me feel some type of way. Allergy is a ballad, created for late night radio and lay back Sunday afternoons. It’s my favourite song on the EP and a 9/10.

Do you remember that dancehall tune Omutima Gwesibye from di gyal dem Irene Ntale? Well, Turn Up is not far from it, probably because they were both made by the same producer – Nash Wonder. However, Turn Up feels like a downgrade from Omutima Gwesibye but it’s a good song nevertheless. It’s a 5/10.

If you haven’t checked out the new EP, what are you waiting for? Its available on all music streaming sites. Get going!

(Story compiled with major help of Kaweru Franklin, a music fan and critic with firsthand experience in music production)

Read Also: Sukaali EP is a “thank you, shut up and dance” to my loyal fans – Irene Ntale