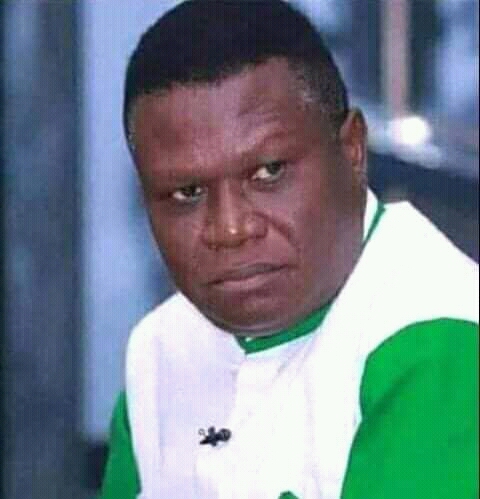 Democratic Party (DP) President Nobert Mao has spoken out on the recent mass defection of DP MPs who crossed to the National Unity Platform party (NUP), comparing them to academic dwarfs.

“At every end of year, the best schools have a tendency of chopping off academic dwarfs giving them an option of repeating the class or trying their luck somewhere else. DP is a school that doesn’t entertain academic dwarfs and it’s not bothered by the massive exodus of those who would score F9s in UNEB,” Mao stated.

Mao noted that in such instances, the dwarfs join substandard schools where their low grades are seen from a “poor mind” perspective.

“In most cases, the dwarfs run to new or academically poor schools where they are welcomed and seen as the academic giants,” he said.

On Thursday this week, a mass exodus from DP party including a section of its Members of Parliament and DP block crossed to Robert Kyagulanyi’s NUP.

Among the members who were unveiled, is Joseph Mayanja alias Dr. Jose Chameleon who recently joined DP with an intention of running for the post of Lord Mayor for Kampala in the forthcoming 2021 polls.

Replying to Mao, Nambooze said, “in his usual style, Mao moved to belittle us, calling us burdens he has handed over to Kyagulanyi. Well, I reminded him that it’s not only us divorcing him but even his wife divorced him recently.”

“So he had better handover to Kyagulanyi for better management,” Nambooze added. 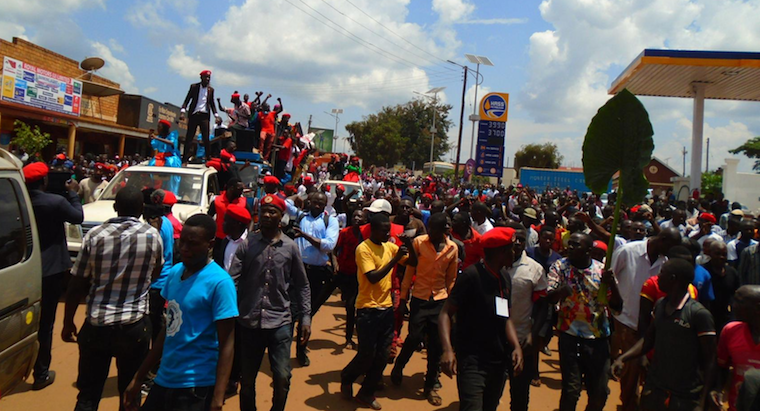 The Resident City Commissioner (RCC) Nakawa, Herbert Anderson Burora, has warned political aspirants against holding processions ahead of the Kampala Members of Parliament nominations which are scheduled for October 15 and 16 in Nakawa division.

“We shall not allow processions in Nakawa division where the nominations will take place, not even the motorists that usually follow the aspirant. We are not going to allow what has happened in other areas to happen in our area,” Burora said.

Speaking to the press at Uganda Media Centre on Wednesday, Burora said that the Electoral Commission set guidelines for this electoral period and they are to be followed to the letter.

“It is important to note that the Electoral Commission has guided that every aspirant should come with three people; the proposers, seconders and any family member and we hope that it will be maintained,” he said.

He further urged politicians to be mindful of other people and respect other usual activities that will be ongoing during the two day exercise. He also asked the aspirants to ‘tame’ their supporters as per following the set guidelines is concerned.

“We still have our children at home, people who are still in quarantine, we still have people who are trying to make ends meet and we don’t want to disrupt their businesses, cause traffic and deny these people the opportunity to do other things,” Burora noted.

He also argued that the guidelines don’t discriminate among political parties and that whoever opposes the law, regardless of their political affiliation, will be dealt with accordingly.

“These guidelines apply to everyone irrespective of their party, be it NRM or NUP or FDC, they will all be dealt with. Where we have reached, we have to agree that the situation dictates what we should do,” he stated.

In the elections held at FDC headquarters in Najjanankumbi on Tuesday, Buwembo polled 49 votes defeating his rival Grace Nakanwagi who got a total number of 4 votes.

Buwembo was declared the winner by the FDC in charge of Electoral Affairs, Richard Kudheba. Earlier on, FDC officials had requested Nakanwagi to step down for Buwembo which she declined to do.

On Tuesday, the Court of Appeal justices granted Kato Lubwama permission to appeal against the decision of High Court magistrate Margaret Oumo Oguli’s decision which allowed Buwembo to file an election petition against the former.

In Rubaga South, Buwembo is expected to contest with more than 20 individuals on the same seat including Hon Kato Lubwama, the incumbent whose campaigns are already underway. 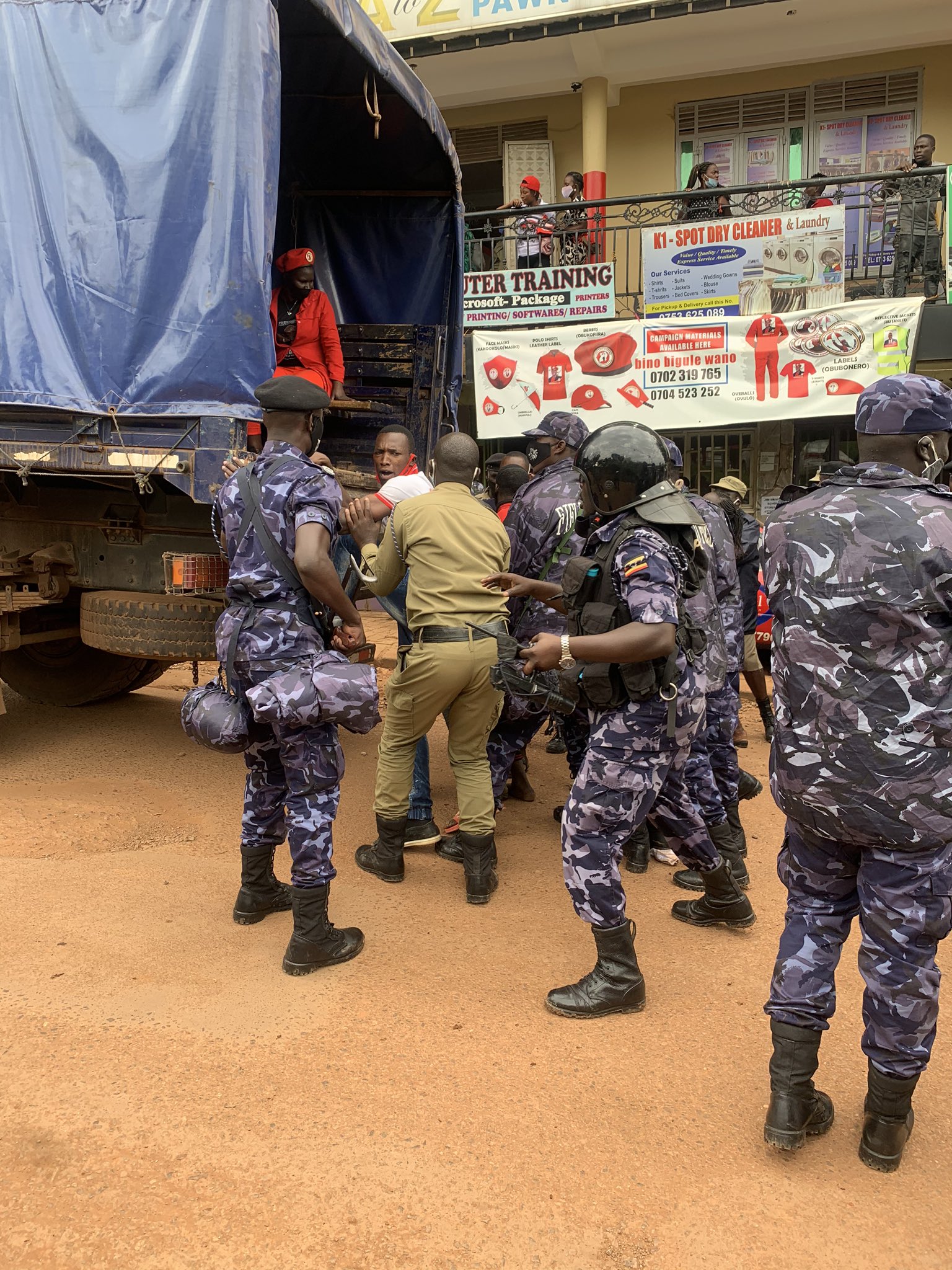 Police has sealed off the National Unity Platform (NUP) head offices, hours after they declared to start a national wide consultations ahead of the 2021 general elections.

Yesterday, the party president who doubles as the Kyadondo East MP Robert Kyagulanyi Sentamu aka Bobi Wine revealed that next week NUP will carry out a nationwide tour peddled at meeting various party leaders to protract ways on how they will conduct their campaigns ahead of the 2021 general elections.

Kyagulanyi who intends to challenge President Yoweri Museveni, is one of a new generation of politicians across Africa who are challenging long-time leaders, hoping to harness deep dissatisfaction among younger, more educated and often urban voters.

Reasons for the raid remain unknown.