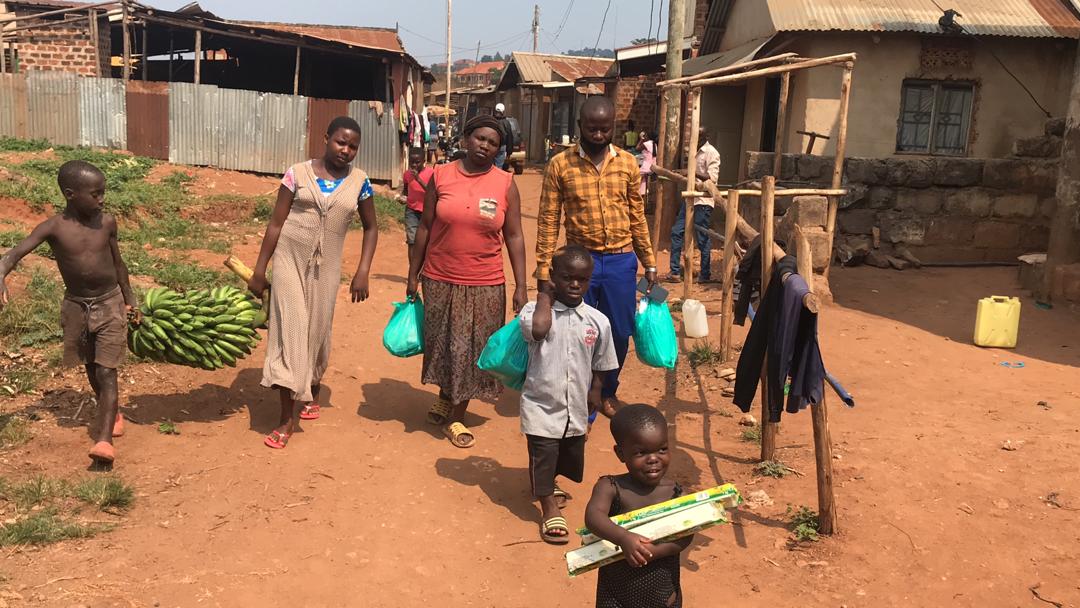 In October 2017, Nandudu Sylvia, the distinctively short female dancer and comedian who appeared in a couple of Gravity Omutujju’s music videos, passed on at her home in Kibati, Kansanga, Makindye division.

A few artistes and associates of the late dancer have at times offered a helping hand to her surviving children who remained vulnerable after the sole provider of the family passed on.

Yesterday, Bishop Muwonge together with Source Management singer Spice Diana delivered basic needs to the family. Among the delivered items were food stuffs like sugar, rice, matooke, bread, beans, posho among others.

Musa and Mellisa lost their mother as toddlers and have since survived on volunteers until Spice Diana used her influence and reached out to Bishop Arnold Muwonge to deliver the items during lockdown.

It’s important to appreciate the impact of lockdown on people with disabilities. These wonderful families and children with a condition known as dwarfism have almost been forgotten to the extent of starvation.

We are helping and praying with them plus engaging the authorities on the matter. This month, our food and medical relief efforts are focusing on people with disabilities.

Below are some of the photos from the charitable cause:

My best dish is pounded cassava leaves and gnuts

We need to get back to work; landlords have started kicking us out of houses – Deejays cry out to gov’t 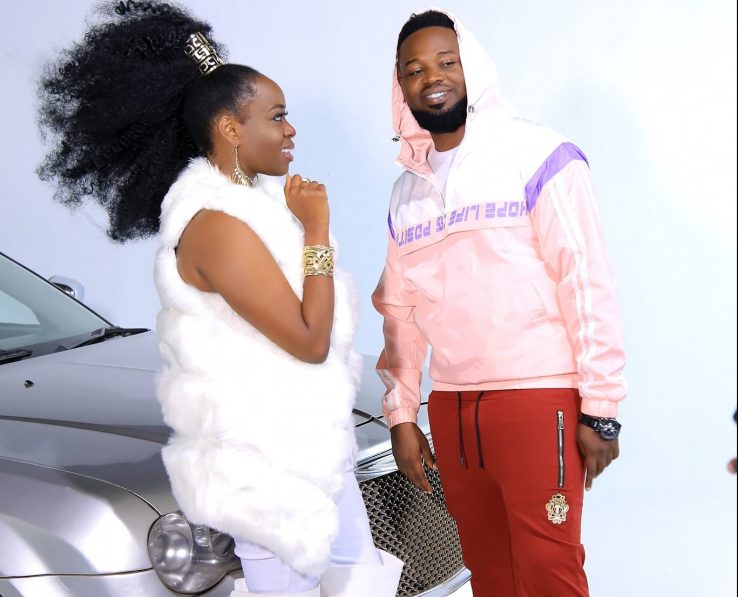 Singer Angella Katatumba has asked multi-talented producer, singer, and songwriter Andrew Ojambo alias Daddy Andre to publicly clear the air about them not having sex during the two months that they dated.

While appearing on NBS TV’s UnCut Sabula show, Katatumba was pinned to stop lying to the public about the pair not having coitus despite spending nights together in the same apartments.

The accusation made Katatumba lose her cool as she furiously called out Andre to spare sometl time to reveal to the public that they didn’t sleep together.

She added that by the time they split, Andre had asked to give her a baby but she declined because he had refused to test for HIV which forced her to ditch him even though she deeply loved him.

When I left Daddy Andre I was still in love, I didn’t want to leave. He was giving me everything but I had to walk away because he didn’t do what I wanted him to do which is HIV testing.

I never had coitus with Daddy Andre, I want him to come out and clear the air, we did not have sex. He even wanted a baby but how could I give in before HIV testing. 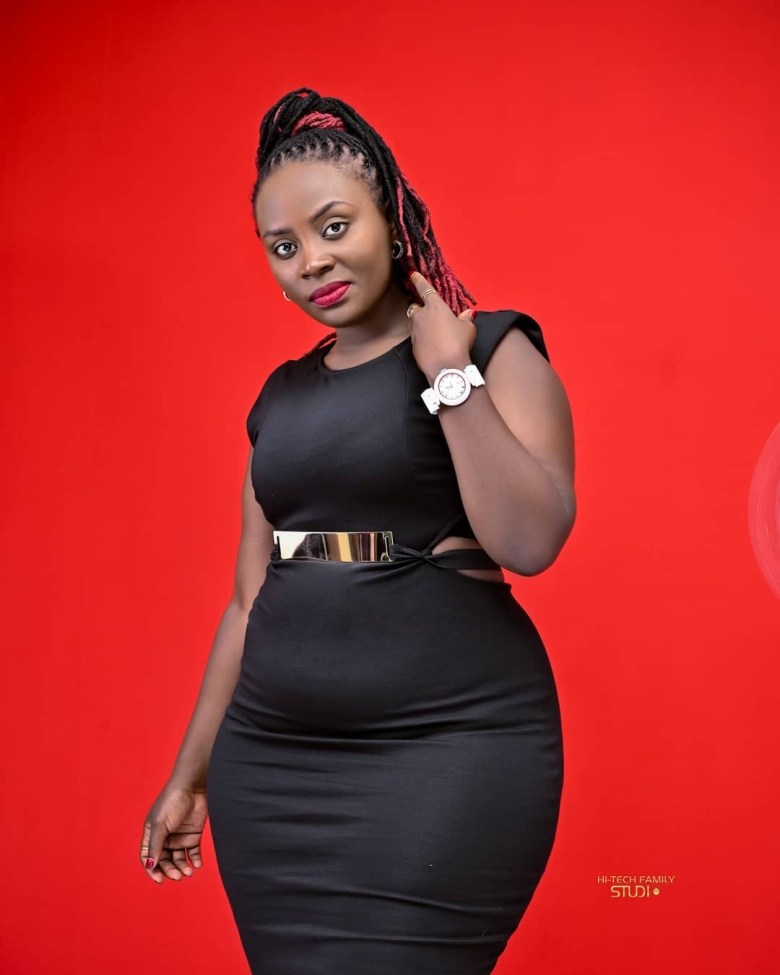 KFM’s K-Zone presenter Doreen Nasasira is full of praise for her mother as she joins the rest of the world to celebrate International Women’s Day 2021.

International Women’s Day must feel like Christmas for many women. It is the day the world stops just to say “thank you” for all the efforts and sacrifices these ladies add to our lives.

For the bubbly Doreen Nasasira, it was never an easy time for her mother who found a hard time raising them as a single mother after the demise of her husband.

Nasasira is however marvelled by her mother’s effort in giving everything to raise her and her siblings, turning them into the strong people they are today.

“When my dad passed on, life pressed my mother down. But she was such a brave woman who gave everything to fight and raise me and my siblings singly. What a leader! I’m hardworking, self-driven, passionate about never taking a back seat and waiting to be served on a silver platter because my mother set the best example! I am so grateful that I was born to be your daughter. I love you mom, my brave and courageous heroine.”

Happy International Women’s Day to all the women out there! 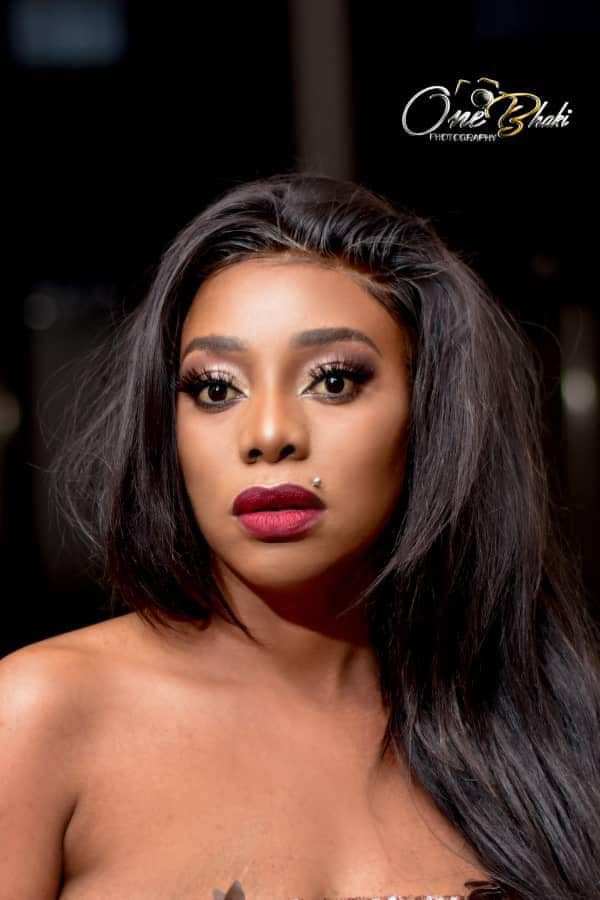 Former sex worker and celebrated socialite Bad Black, real name Shanitah Namuyimbwa, believes feminism is not about making women stronger but rather about changing the worlds perception on their strength.

Feminism is a social and political movement about changing the way people see male and female rights (mainly female), and campaigning for equal ones.

It’s about levelling the playing field between genders, and ensuring that diverse women and girls have the same opportunities in life available to boys and men.

To the extremes, feminism has been used to demean men as women take it into their hands to take over superiority.

Read Also: Don’t wait for the approval of others, celebrate yourselves each day – Flavia Tumusiime urges women

As it is Women’s Day across the world, different women are celebrated for different reasons and for being feminine in general.

Celebrated Ugandan socialite Bad Black, through social media, expressed her understanding of feminism and how it should not be about merely making women strong.

The controversial socialite notes that women are already strong but the world now needs to perceive their strength.

Well, it might be a borrowed context from G.D Anderson but what do you make of Embezola‘s angle on feminism?