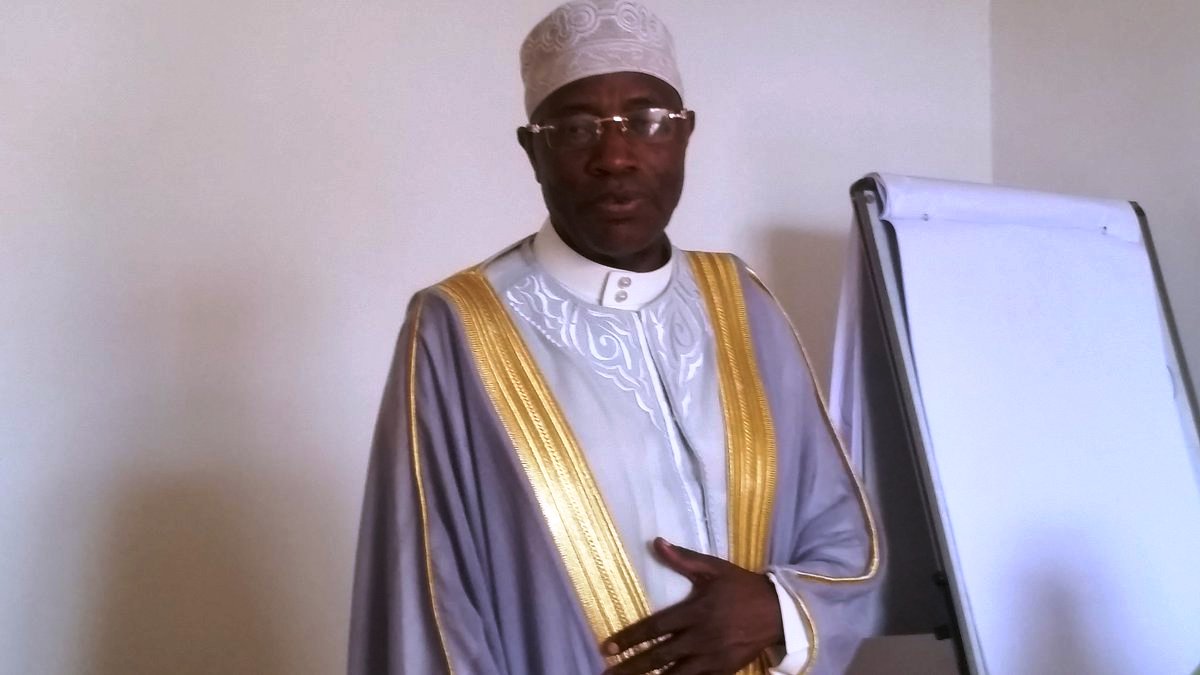 Uganda’s Supreme Mufti Sheikh Siliman Kasule Ndirangwa has asked government to embrace Islamic banking and addressed issues of land eviction, and the election campaigns that are at hand.

“Islamic banking is the way forward, it will help Ugandans come out of poverty. We have educated people waiting to work in different banks, however, Government should find out why Islamic banking has not yet started operating yet it operates in other countries like Denmark, Russia, South Africa, Sudan and many others,” he said.

Islamic banking is underpinned in the application by concepts derived from the Quran and the writings of Islamic scholars. These concepts revolve around the value of a sound currency and fairness in transactional dealings, the latter being structured within the bounds of Sharia law.

He also noted that land grabbing and evacuation of people from their homes has increased and asked those involved to reconsider the vice.

“The courts should do their job, people evacuating people from their homes should stop and reconsider the decision because we are all human. Muslims involve in those acts nowadays, those who sell mosques never account for the money, they use the money to benefit themselves,” Kasule added.

Kasule further asked Government to open Mosques because in this period, people need to get closer to Allah.

“We Muslims only pray for one hour. It is not fair to open malls, arcades, shops, taxis even buses that carry many passengers for long hours from morning till late and leave us out,” he said.

He however asked Muslims to repent and pray that these deadly diseases like Coronavirus, Ebola and AIDS are wiped out with Allah’s mercy.

“We pray that peace is bestowed in our Country, mostly in the election period and politicians should avoid giving empty promises to their voters,” he stated.