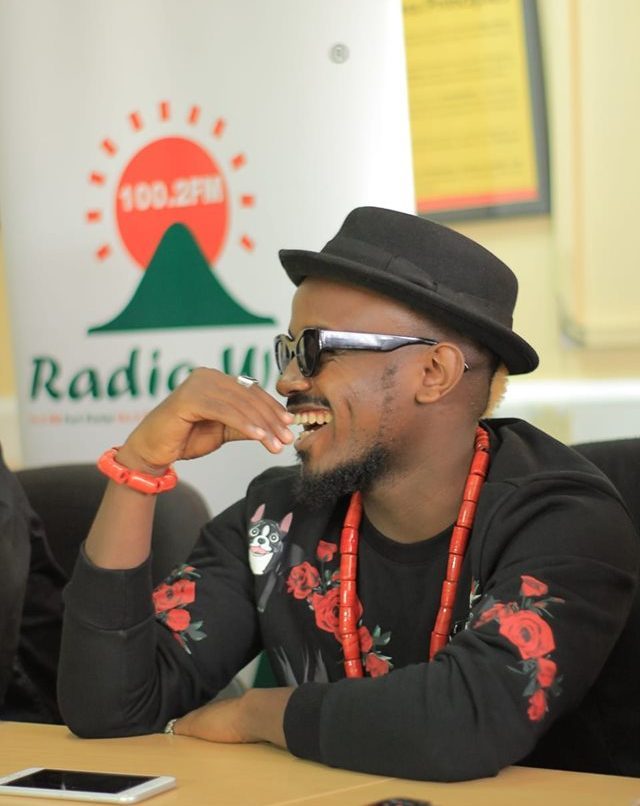 Ykee Benda is next in line regarding the Uganda Musicians Association (UMA) presidency after Sophie Gombya stepped down to embark on her political dreams a few weeks ago.

Sophie Gombya’s actions left mixed reactions as different stakeholders sought for their next head and the way forward regarding different issues that have been going on in the entertainment industry.

Rev Boy, a Ugandan singer based in Canada is not pleased with what has been done by the Uganda Musicians Association because the diaspora-based artistes are always left out in the association’s plans.

While speaking on the Roundabout program on BBS Telefayina, Rev Boy stressed his disappointment in the outgoing president and he tipped Ykee Benda to come up with better plans when he finally takes over presidency.

Part of what Rev Boy wants Ykee Benda to focus on is the inclusion of Ugandan artistes in the diaspora in the association’s plans, to enable them compete favorably with the locally based artistes.

We want the next elected UMA president to help us on the Copyright laws. You have to help us musicians in the diaspora whose music doesn’t penetrate the local market to be able to have music playing back home.

We are not happy at all because we also heavily invest in our music but we don’t get the benefits. We have to be thought about as the other artistes because we also have ambitions to have Ugandan music selling like Nigerians music is doing.

Watch more of what Rev Boy had to say: