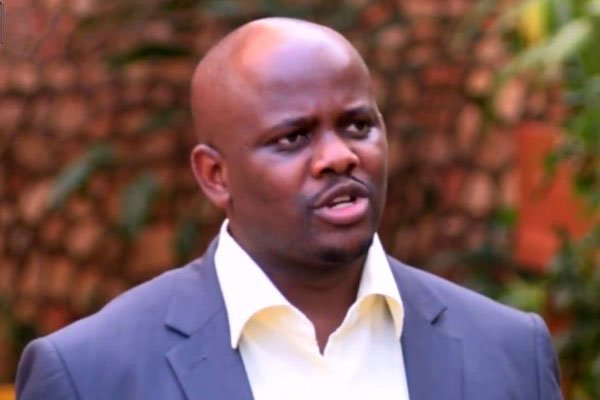 A bodaboda rider who presented with signs and symptoms of Rift Valley fever (RVF) died at Kabale regional referral hospital in Kabale municipality.

The deceased Robert Mwesigye alias Kakara was working at the Voice of Kigezi stage in Kabale town. He was a resident of Rwampara in Mbarara.

However, when our reporter contacted Emmanuel Ainebyoona, the Senior Public Relations Officer Ministry of Health, he said that the findings by the Ministry confirm that the deceased died of Rift Valley fever (RVF).

Ainebyoona said that the Ministry is set to dispatch a team of experts to trace for all the victim’s contacts so that they are tested and treated to avoid more deaths.

Rift Valley fever (RVF) is caused by RVF virus (RVFV), a single-stranded RNA virus in the Bunyavirales order, Phenuiviridae family, and Phlebovirus genus. It is an emerging epidemic disease of humans and livestock is transmitted to livestock and humans by the bite of infected mosquitoes or exposure to tissues or blood of infected animals.

Poland: US to deploy at least 1,000 troops on eastern border | Poland News