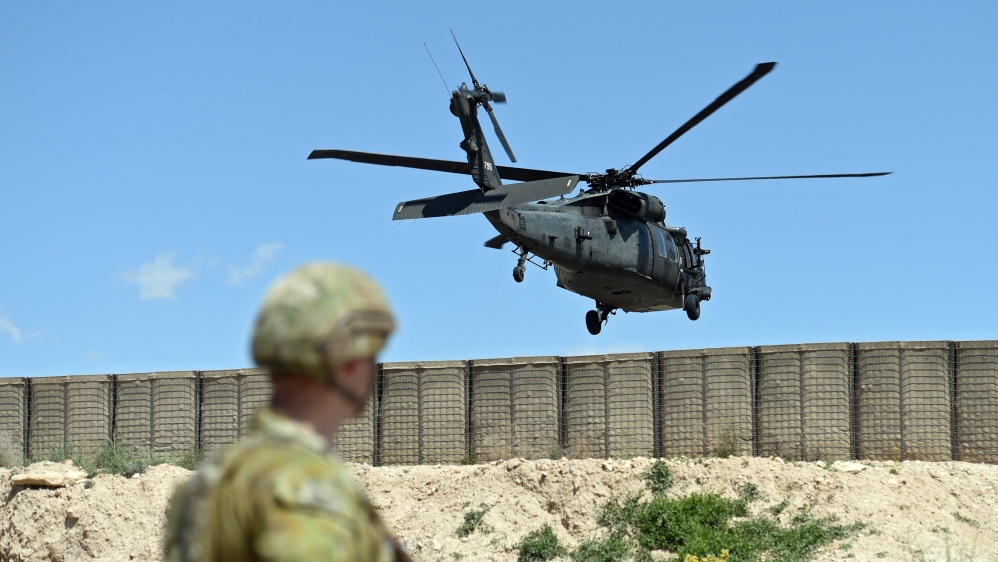 Investigators in New Zealand have concluded that the country’s military repeatedly misled government ministers and the public for years over civilian casualties in a special forces raid in Afghanistan 10 years ago.

Operation Burnham was carried out by New Zealand Defence Force (NZDF) and allied forces in Afghanistan’s Tirgiran Valley on August 21-22, 2010.

An inquiry was launched in 2018 after the publication of the Hit and Run book by Nicky Hager and Jon Stephenson, which said the operation resulted in civilian casualties.

Attorney General David Parker said on Friday that while the actions of troops on the ground were “professional and lawful”, there were “significant shortcomings” in how the NZDF handled the allegations even though there was evidence suggesting up to five non-combatants died, including a girl.

While there was no “organised institutional strategy” to cover up civilian casualties, the NZDF made incorrect and misleading statements to the public, stating the allegations had been investigated and found to be “baseless” or “unfounded”, Parker said.

The NZDF said for years reports of civilian casualties were baseless but on Friday defence force chief Air Marshal Kevin Short said there had been “organisational and administrative failings”.

“NZDF acknowledges and regrets these mistakes,” Short said in a statement.

The investigators said in the report it was likely the girl, aged 8-10, died as a result of the operation.

At least seven men were killed, three of whom were identified as fighters, and there was evidence linking two others to fighter groups, the report said.

The inquiry was unable to determine whether the two other people killed were fighters or civilians. At least six civilians were wounded.

It also found that troops operated with proper authorisation, and only one of those killed was shot by a New Zealand soldier.

A senior officer in Afghanistan displayed an “inexcusable lack of care and rigour in misrepresenting the findings”, the inquiry determined.

NZDF also failed to adequately remedy its incorrect statements and advice, even after it knew they were wrong, the report said, adding that NZDF personnel edited out of reports from Afghanistan that there may have been civilian casualties.

The report also found that one fighter was tortured after he was handed over to Afghan custody, but senior leaders in New Zealand were not briefed, nor were any further steps taken.

Related Topics:AfghanistanAsiaNew Zealand
Up Next