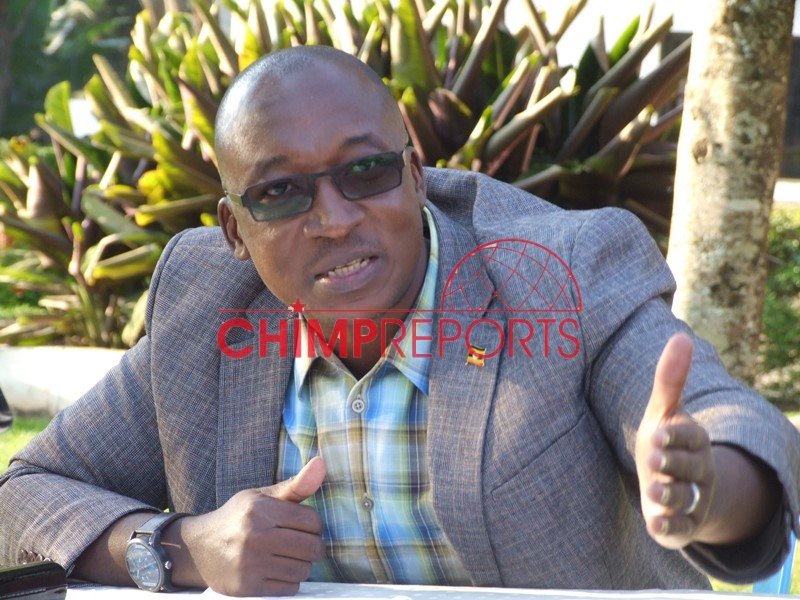 Former State Minister for Labour, Employment and Industrial Relations Herbert Kabafunzaki has said he is more than prepared financially to seek re-election to parliament in next year’s election.

The Rukiga County Member of Parliament who was in 2017 arrested for soliciting a bribe from an investor and subsequently fired as minister, said he has enough money to convince voters to send him back to parliament.

Addressing residents of Kamwezi sub county, Kabafunzaki warned those eyeing his seat that they won’t be able to outmuscle him.

“I sometimes hear funny statements that I no longer have money. If I don’t have the money, then who has it?” he said.

Kabafunzaki went on to say that his private businesses have made his so rich that he decided to donate his salary from parliament to his constituents.

He added that he keeps some of his money in sacks in his house, add added that none of his contenders stand chance of outspending him.

Kabafunzaki was in 2016 elected as MP on the NRM ticket after defeating FDC strongman Jack Sabiiti.

This time he faces challengers who include former Rukiga MP Adison Kakuru and Dr Alexander Kampikaho the Rukiga LCV chairman. These two will be battling the minister in the NRM primaries.

Others are Roland Ndyomugyenyi and Sepi Brian Musinguzi who are independents.

The illegal surveillance of Catalans should worry all Europeans | European Union