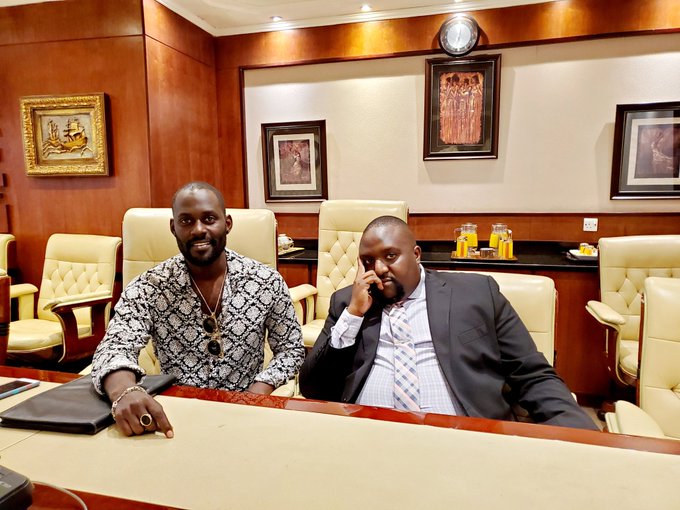 According to Counsel Louis Lwanga, those in the Ugandan entertainment industry must unite and act immediately to repeal the newly imposed Stage Play and Public Entertainment Act.

Louis Lwanga is an Entertainment, Media and Sports Law Consultant. He is currently working with Katende, Ssempebwa & Company Advocates (KATS)

The advocate, while speaking in an interview with this website, revealed the origin and intention behind the newly passed laws which he believes are “outrageous” and “not in good faith” for the entertainment industry.

Several artistes have in recent days raised their voices against the laws, saying that they are a tool to suppress and control their talents, rights and freedom of expression.

“The government wants to become our songwriters, they want to determine whatever comes from our brains, they want to control us. They are doing this because the industry produced Kyagulanyi Ssentamu and he is threatening the status quo…” stressed 2021 Presidential hopeful Bobi Wine.

Louis Lwanga concurs with Sylver Kyagulanyi, another major stakeholder, who urged artistes stand and act in order to reject and repeal the 1949 Stage Play and Public Entertainment Act because they have put the industry under siege.

The artistes have to fight these laws, vigorously. That’s the first step. Petition parliament, go to the constitutional court, have a petition to repeal this.

This has to be urgent. After that, artistes need to reassess themselves, unite and come up with on self-regulation group before any other regulations are made.

Watch the full interview with Louis Lwanga below: