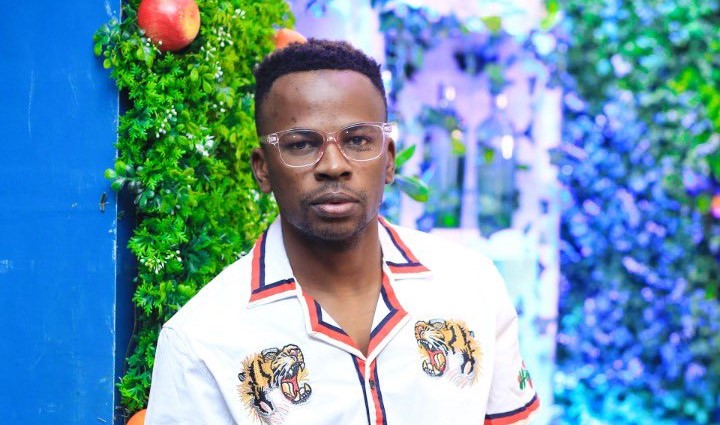 After years of fighting drug addiction and going in and out of rehab, the queen of the Nile, Jackie Chandiru, finally made it through successfully. This was clearly portrayed while she appeared on a TV interview as she premiered her latest collabo with a Kenyan hit star Arrowboy.

On the show, she talked about how it all came back to her when she was in Kenya. Jackie said that while she was in Kenya where she has been for sometime now, she decided to concentrate on music runs in her blood. She bas able release two songs that include a single and a collabo.

While premiering “The One”, Chandiru alluded to the fact that this is the best thing that has ever happened to her and that she will not stop but will instead give music her whole.

“ Iam so excited about this whole journey I am taking and forsure I promise I will not stop.” Jackie emphasized.

Arrow boy also credited her for being the easiest person to work with and promised to raise efforts to push their song to greater heights.

It should be noted that Jackie also released a single dubbed ‘quarantine’ recently which has been a great hit for the past two months.

Speaking about her addiction, Chandiru confessed that it has not been easy for her to get over the drugs, but God has been faithful and she wouldn’t wish to go back to her past life. She went ahead to confirm her physical and emotional stability and she said that she enjoys the life she is having right now.

Jackie suffered drug addiction for years and this greatly affected her career.

We will keep you in the know.