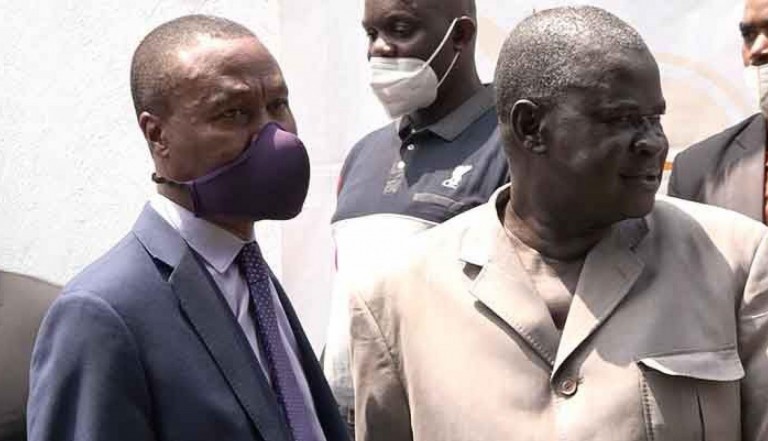 The Member of Parliament Arua Municipality Kassiano Wadri has on Thursday been unveiled as a member of the Alliance for National Transformation-ANT party.

During his unveiling, Wadri revealed that he played a part in the initial stages of the ANT formation and he couldn’t miss being a registered member of the party.

He said he felt more comfortable being in a political organization that is led by Muntu with whom they share youthful history especially in the struggle for good governance.

Wadri also explained that before the creation of NUP, Kyagulanyi ran a pressure group, the People Power which all political activists aggrieved with the NRM decided to identify with. 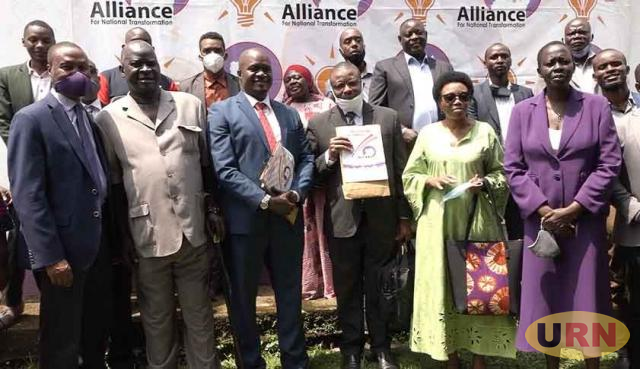 Kyagulanyi was a key player in the election that brought Wadri to power, a campaign that ended with the murder of Kyagulanyi’s driver Yasin Kawuma.

Wadri was in 2018 elected the MP Arua Municipality in a by-election following the death of Ibrahim Abiringa.

Police arrested individuals, led by Kyagulanyi Ssentamu, were accused of obstructing President Yoweri Museveni’s motorcade and pelting stones that smashed the windscreen of one of the vehicles in the convoy. The President was in Arua to campaign for Nusura Tiperu, a candidate of the National Resistance Movement- NRM party.