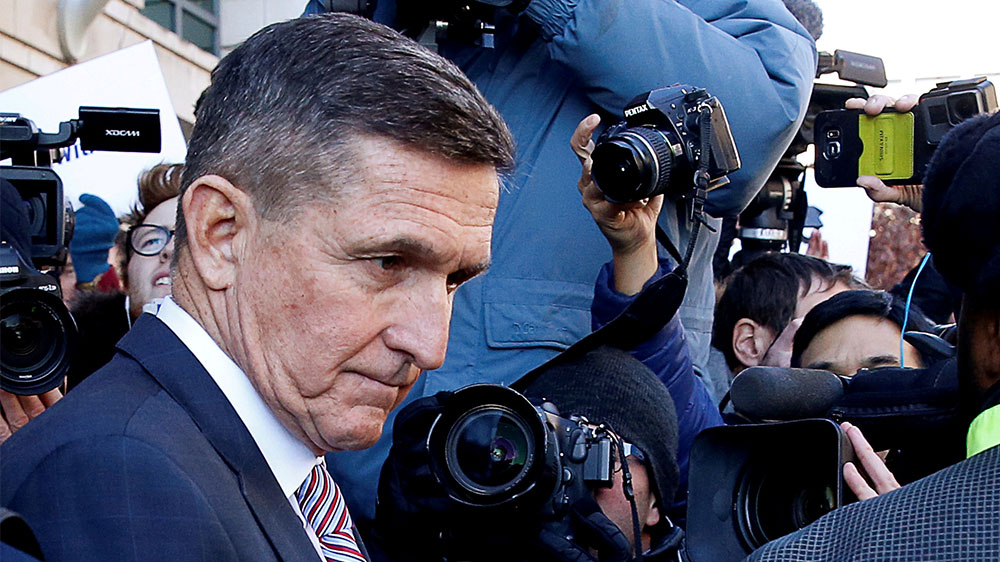 A United States appeals court on Thursday agreed to rehear arguments over whether a federal judge assigned to the US criminal case against President Donald Trump’s former national security adviser Michael Flynn must agree to dismiss the case.

The US Court of Appeals for the District of Columbia Circuit said it would hear oral arguments in the politically charged matter on August 11.

In a 2-1 decision on June 24, a three-judge panel of the DC Appeals Court had ruled in favour of Flynn and the Trump administration. The panel said US District Judge Emmet Sullivan, who had handled Flynn’s trial, must grant a Justice Department motion to drop the case.

But Judge Sullivan asked the full Appeals Court to reconsider the panel’s ruling, saying the Justice Department’s dropping of the Flynn case was unprecedented and should be carefully scrutinised.

Sullivan had appointed retired judge John Gleeson as a “friend of the court” to argue against dropping the matter.

“In this case, the district court’s actions will result in specific harms to the exercise of the executive branch’s exclusive prosecutorial power,” wrote Appeals Court Judge Neomi Rao, who was appointed by Trump.

“The contemplated proceedings would likely require the executive to reveal the internal deliberative process behind its exercise of prosecutorial discretion,” she added.

Flynn, a retired Army lieutenant general, was one of several former Trump aides charged under former Special Counsel Robert Mueller’s investigation that detailed Moscow’s interference in the 2016 US presidential election.

Flynn twice pleaded guilty to lying to the FBI about his conversations with Russia’s then-Ambassador, Sergey Kislyak.

He later switched lawyers to pursue a new tactic that accused the FBI of entrapping him, and asked the judge to dismiss the charge.

US Attorney General William Barr also intervened in Flynn’s case to support dropping the charges against him. Barr told a congressional panel on July 29 an internal Justice Department review showed the FBI had no basis to interview Flynn. Barr claimed he had not discussed the case with President Trump.

Kabaka Mutebi Cautions Public on ‘Lifestlye’ Ahead of Eid Celebrations