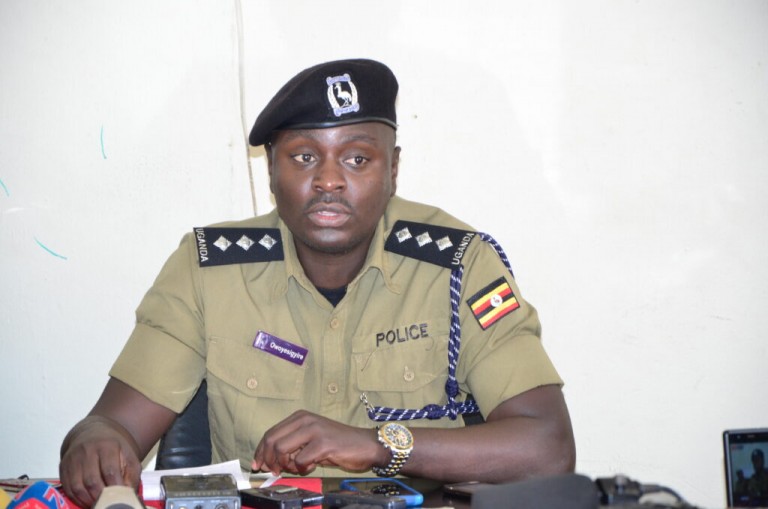 Police has finally released a statement on allegations that it’s officers used an iron hand as they tried to arrest celebrated local singer Pius Mayanja alias Pallaso for defying curfew rules put in place by the country’s  fountain of honor Yoweri Kaguta Museveni.

Pallaso had earlier on released a series of videos showing the way Police officers had intruded his home, beat him up and tried to enforce an arrest for allegedly failing to respect curfew time.

According to the Deputy PRO Kampala Metropolitan Police, Officers in Mkaidye  received a call  from residents of Luwafu zone , that a group of unruly people had gathered at the home of Palaso.

Police responded to the public call and went to Pallaso’s home only to find a group of over 30 people gathered at Palaso’s place playing loud music , drinking alcohol  and not following the safety guidelines issued by the ministry of health on curfew and public gatherings.

Police in a statement says that the team commander reached out to Palaso and his team to try and reduce the volume of their music and also reminded them of the guidelines that prohibit gatherings similar to theirs. However While still addressing them the group became violent something that prompted Police to arrest Palaso and Henry Kasozi .

Afande Luke Owoyesigyire further reveals that during the arrest of Kasozi , Palaso whisked away with Police Handcuffs on him.

Police is currently Looking for him on charges of escaping from Lawful custody and obstruction. 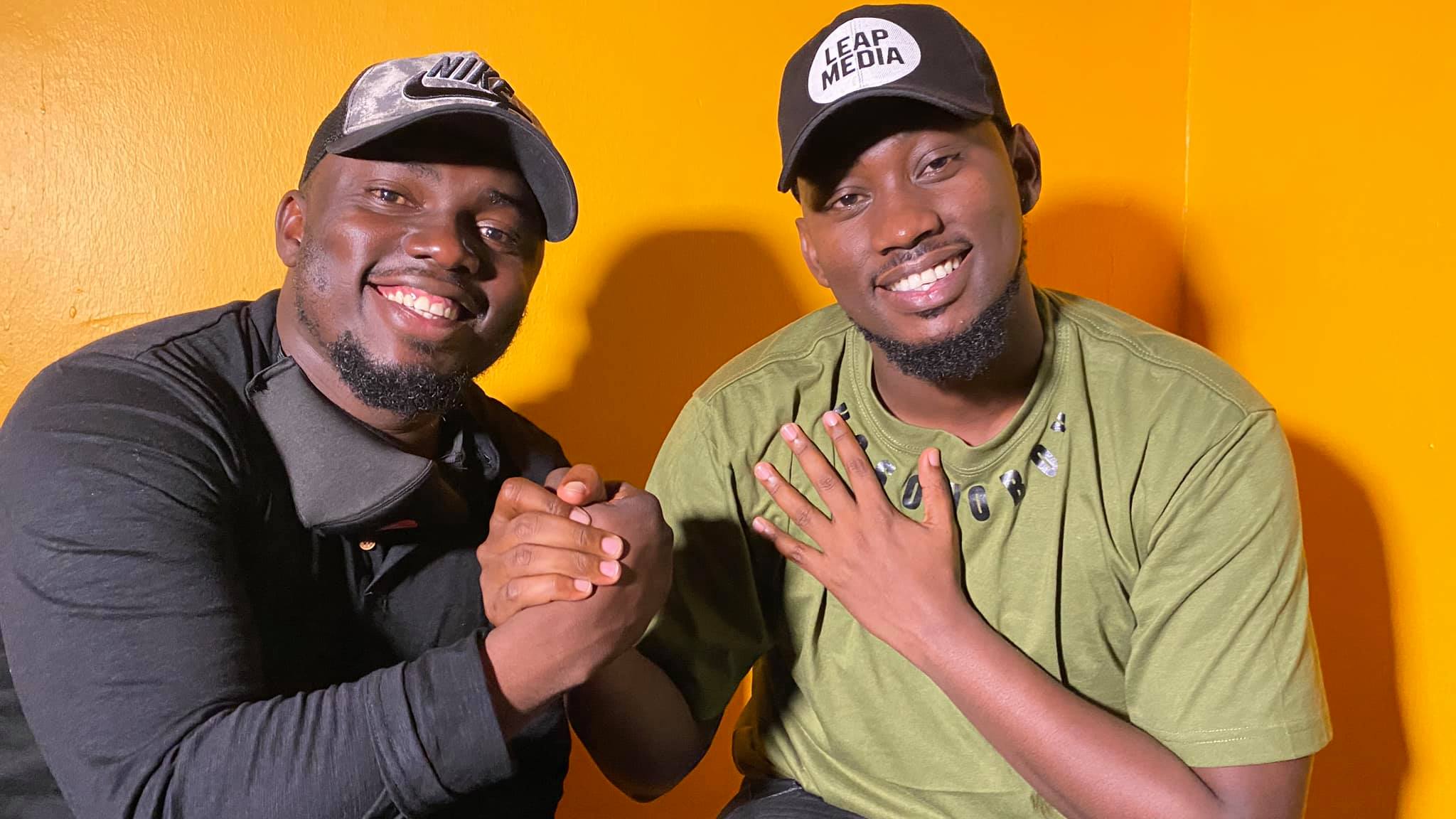 Gospel star singer Levixone and Denis Lanek a.k.a Afande Lanek have buried their hatchet and amicably mended their broken friendship after a week of beefing one another.

Levixone and Afande Lanek’s cold war was sparked off by irritating statements that were made by the latter, fueled by a section of fellow born-again members.

The bragging statements that Levixone found unpleasant forced him to return the convertible Mercedes Benz which Lanek had gifted him in 2018 during preparations for his “Turn The Replay” concert.

Levixone went on to explain that he returned the convertible Mercedes Benz gift from Lanek to have a peace of mind and also maintained that his friendship with Lanek isn’t based on gifts but God and it’s genuine.

Me and my brother Lanek have come out to clear the air about what has been happening. I was really devastated when pastors got involved in this, it was an unethical act to involve the innocent men of God.

The only reason I returned the car was to have peace of mind and also for Lanek to understand that our friendship didn’t have to base on the fact that he gave me a car. I wanted our friendship to be God-oriented and genuine.

Bible says ““If your brother sins against you, go and tell him his fault, between you and him alone. If he listens to you, you have gained your brother”.

Yesterday I met with my brother Levixone and we realized that it was People we trusted that we’re talking this and that to break us apart.

In this Journey of Life, Bible says we are all sinners and have fallen short of his Glory but a Saint is a sinner who once fell down but rose up. 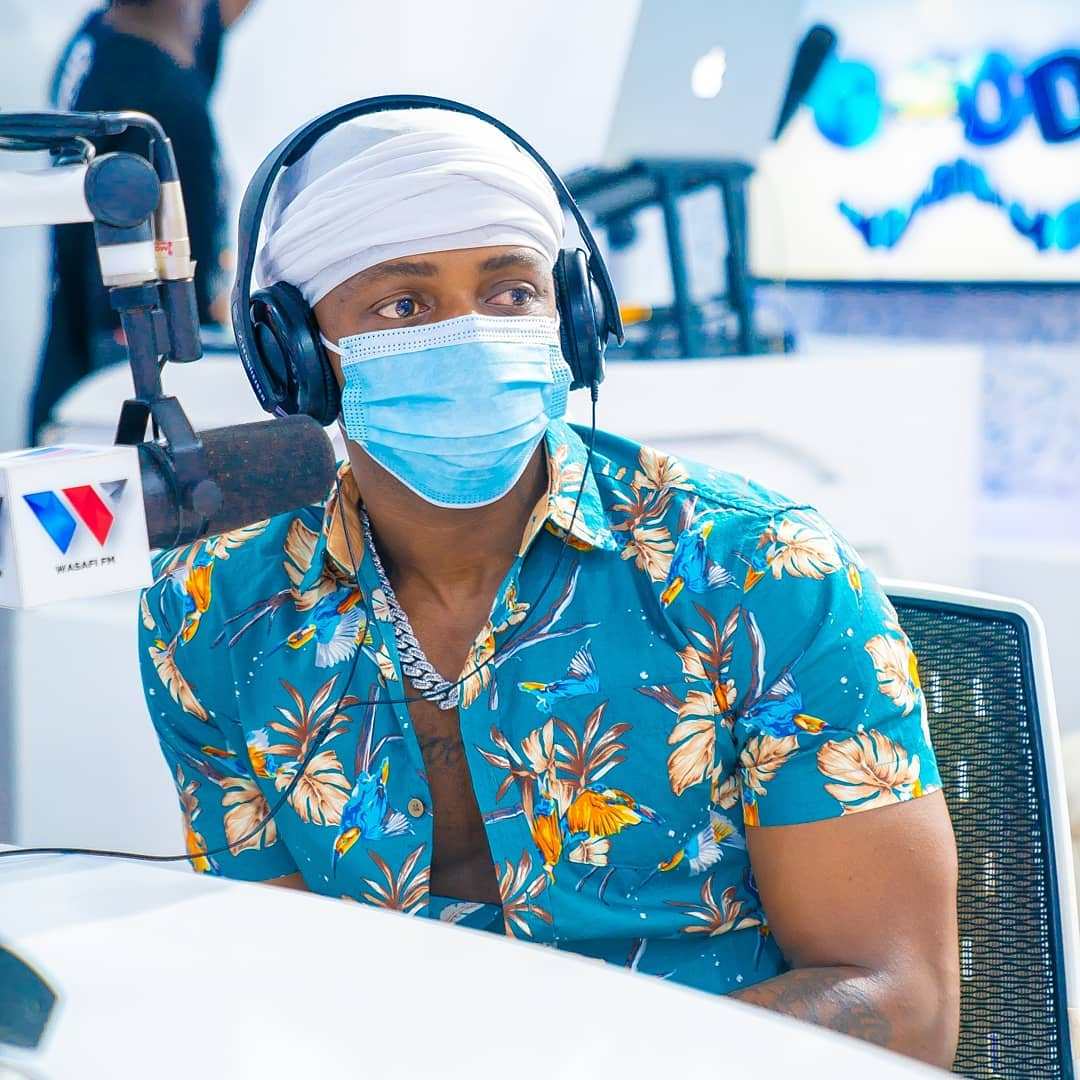 The ban that has been slapped on Diamond Platnumz’s Wasafi Fm radio station was passed by TCRA’s director general James Kilaba during a press conference on Friday.

TCRA’s director explained that the station committed the offense on August 1st, between 8pm and 5pm and on August 4th, between 10am and 12pm during two programs the ‘Switch’ and ‘Mashamsamu’ where the presenters contravened regulations of the Electronic and Postal Communications Act and didn’t take into account the interests of the public particularly children and the youth.

The punishment on Wasafi FM follows in the heels of Cloud FM and TV which a month ago were recently banned for seven days for publishing content that was contrary to the regulations. 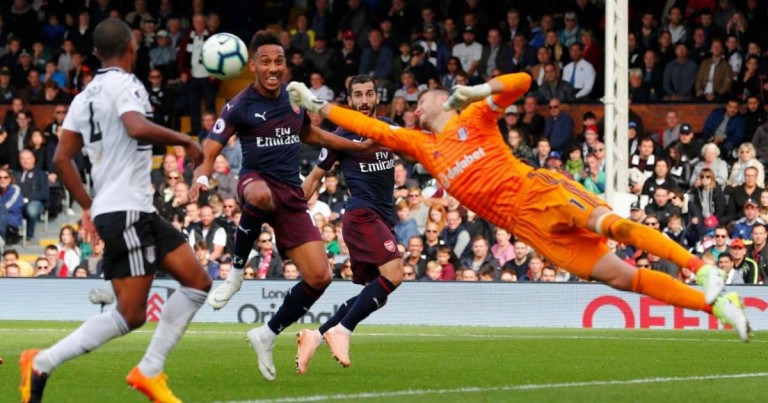 Shkodran Mustafi, Calum Chambers, Gabriel Martinelli and Pablo Mari are all ruled out of the trip to Craven Cottage. While there is also a doubt whether David Luiz will feature, having picked up a neck injury.

Arsenal could hand a first Premier League start to William Saliba, with the former St. Etienne defender partnering Rob Holding in defense. Gabriel Magalhaes has not had the same amount of time to adapt as Saliba and that should mean the Brazilian will be on the bench on Saturday when Arsenal line up Fulham.

There is also likely to be a first start for former Chelsea star Willian, who could be handed the number 10 role for the Gunners, playing around a potent looking attack including Pierre Emerick Aubameyang, Alexandre Lacazette and Nicholas Pepe.

Dani Ceballos is back on-loan once again and is likely to come right back into the midfield to partner with Granit Xhaka, while Bernd Leno is expected to take the number one jersey back in goal, Emi Martinez is likely to leave the club.