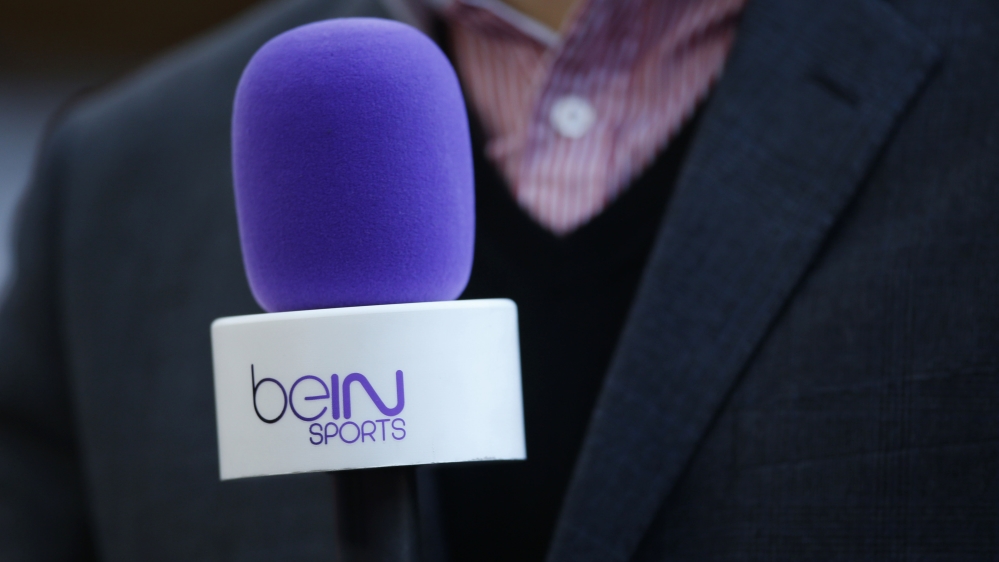 In its judgement published in June, the WTO ruled Saudi government officials and entities, including Saud al-Qahtani, an aide to Saudi Crown Prince Mohammad bin Salman, publicly promoted beoutQ, including with government tweets.

Riyadh’s initial reaction to the report was that it was “fully vindicated”, Qatar’s Ministry of Commerce and Industry noted in a statement on Wednesday, adding the Saudi kingdom said in June that it was “pleased with the outcome”.

“Today’s development tells a different story, demonstrating that Saudi Arabia fully understands that it lost the case. If Saudi Arabia had been ‘vindicated’ and was genuinely ‘pleased with the outcome’ there would be nothing for it to appeal,” the statement said.

Qatari sport network beIN Media Group, which holds exclusive rights to broadcast international tournaments to the Middle East and North Africa (MENA) region and Europe, has long claimed beoutQ is stealing its signal and broadcasting it as its own.

BeoutQ began broadcasting after Saudi Arabia, the United Arab Emirates, Bahrain, and Egypt severed all ties with Qatar and imposed a land, sea, and air blockade against it in June 2017. The four countries accused Qatar of “supporting terrorism” and meddling in neighbouring countries’ affairs. Qatar rejected the allegations.

Shortly after the blockade was enforced, all beIN Sports channels were banned in the blockading nations and their equipment was confiscated in Saudi Arabia.

“The WTO panel’s decision offered Saudi Arabia an opportunity to take responsibility for its mistakes, stop the theft of major sports and other broadcasts from around the world, and come into line with its treaty obligations. Regrettably, Saudi Arabia has shunned that opportunity,” the Qatari ministry said.

The WTO ruling came as Saudi Arabia is seeking to play an increasingly larger role in the world of sports and entertainment, including through investments in football clubs.

The Saudi Arabia Public Investment Fund (PIF) has for months been trying to buy English Premier League club Newcastle United. It is not yet clear how the WTO verdict will affect this bid.