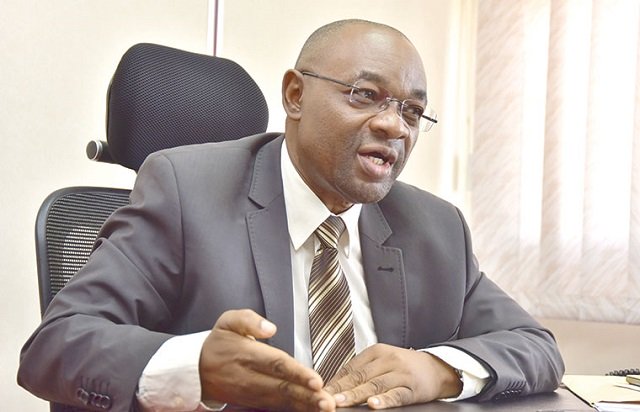 Parliament has passed the creation of 47 new constituencies across the country recently approved by the Cabinet.

The House, on Thursday, received and passed a motion moved by the Local Government Minister, Raphael Magyezi. The new constituencies are also going to be represented in the next Parliament.

The Minister had returned to Parliament for the second time after failing for the first time on June 30, 2020, when he had the list of only 15 constituencies. Most legislators vehemently rejected the earlier motion forcing the Cabinet to convene and add more.

“Honorable members you recall I first came with the list of 15 constituencies. I have since amended the motion and now we have 47 constituencies,” he said.

Almost all MPs who had earlier rejected the motion supported it today since the amendment covered their interests.

The motion was, however, solely rejected by the Kampala Central MP, Mohamed Nsereko, who said the city, which has the highest and contributes about one-third of the country’s revenue, has been sidelined. Only Nakawa division has been split into two.

“Honorable colleagues, there is an injustice against the people of Kampala. We have the highest population and contribute over third of the revenues,” said Nsereko.

The House, however, passed the motion and the new constituencies are expected to be gazetted early next week to cope with the 2021 electoral calendar.

In Pictures: Hajj in the shadow of coronavirus | Saudi Arabia