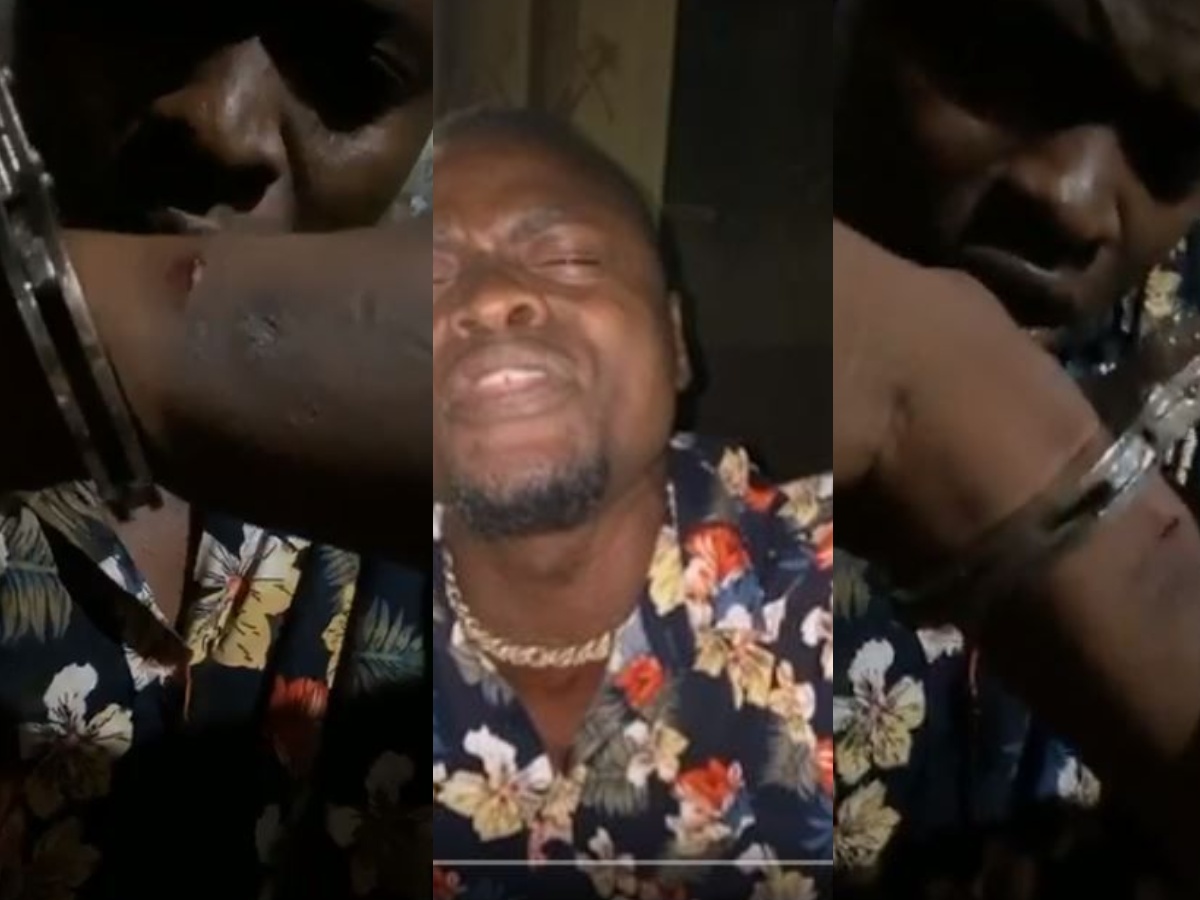 According to Counsel Eria Nawanuwe from the Network of public interest lawyers, today Buganda road court ordered the release of Bizonto after the Criminal Investigation Department failing to produce the accused’s court file.

“This follows a game where Police was engaging and not being truthful with where the accused’s court file was because yesterday, they informed us that their file was at the DPP’s chambers but we cross checked and it was not true. So today we came with a court order saying that let the Police release the five,” added Eria.

Speaking to the media today, Binzonto group narrated their jail ordeal and reason behind their arrest.

Apparently, Bizonto claim they were charged because of spreading false information regarding some government officials like, H.E YK Museveni, Bank of Uganda governor, Emmanuel Tumusiime-Mutebile and the first son Muhoozi Kainerugaba.

“We can’t believe that we are just out of jail. We were accused of unleashing false information to the public about the President of Uganda, YK Museveni. They also blamed us of talking to Gen. Muhoozi Kainerugba. Additionally, we were charged because of talking about the Bank of Uganda head, Mutebile,” they said.

Bizonto group was arrested last Friday after their renowned show on Radio Simba on allegations that they published a sectarian video, dividing Ugandans on tribal basis.

The Criminal Investigations Department (CID) Spokesperson Charles Twiine, noted that their arrest followed a recording of selected videos that were uploaded and later shared on various social media platforms, which would cause hatred and unnecessary apprehension.

The CID on Monday, 27th July sent a special team of its officers that carried out a thorough search in the comedy group’s vehicle.