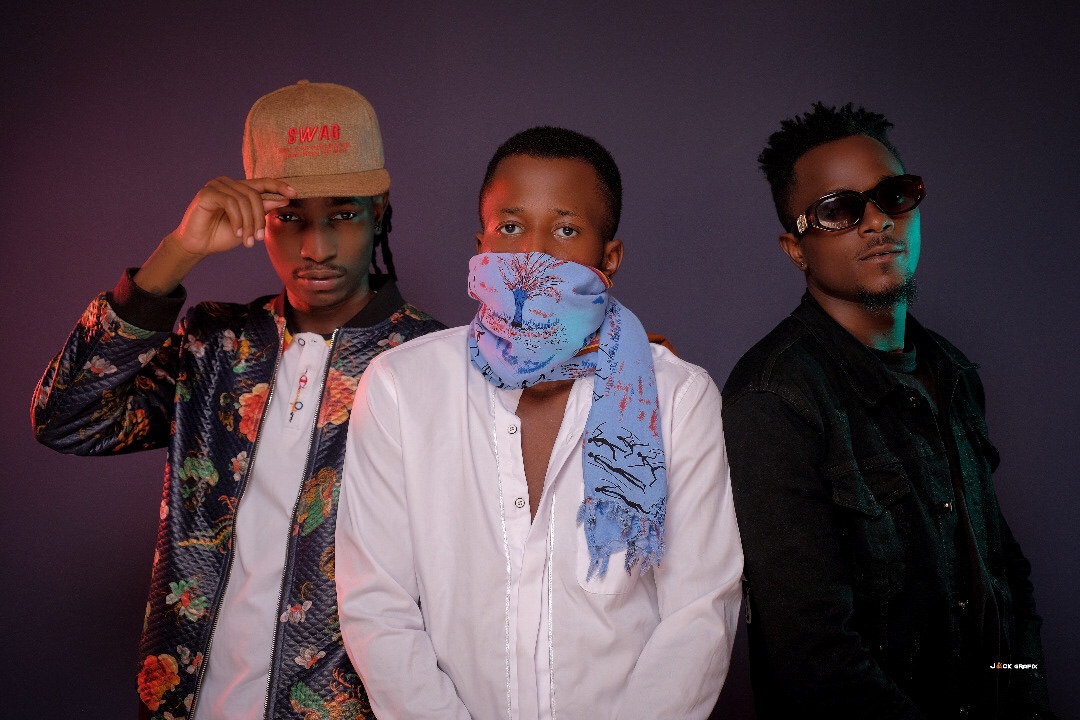 For a few months this year, singer Prince Omar had proven to be hardworking while releasing top notch songs with crystal clear videos and here we have the team that is behind his branding.

Apparently, Turnt Nation does not only work with Prince Omar but while speaking to Ibrah, he ensured this website that they do work with different brands and artistes as soon as they are approached and when Prince Omar did so, they vowed to give him their best. “Yes we are currently working with Prince Omar, me and my partner Trigger have put in alot of effort to see Prince Omar succeed. We started working with him a few months ago and with us he has been able to release and promote two of his songs, that is “Kwewola” and “Bajikweka” which are so fa doing so well”- Ibrah revealed to us.

No wonder Prince Omar is doing so well. It should be remembered that he has been working alone ever since he started his music career while juggling between promoters and media houses to promote his music but now he has gone proffesional.