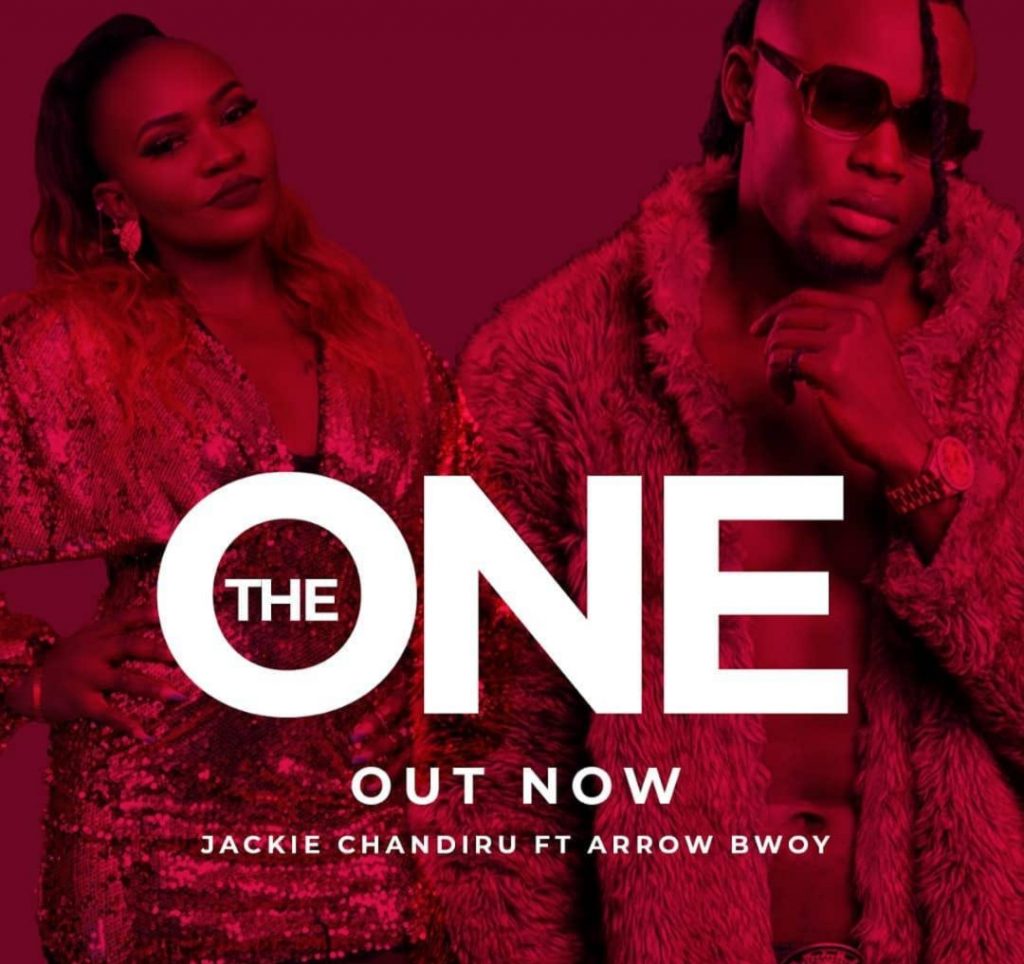 Multi-talented singer, Pius Mayanja aka Pallaso is reported in yet another bloody scuffle, and this time round it’s with the Police.

According the live Facebook video session on his page, Pallaso claims his home in Luwafu, Makindye was intruded by the Police at around 11PM on Wednesday without clear reason.

The Police led by a one, Captain. Mutume shot bullets before beating him and his colleagues as they forced their arrest.

By the time Police stormed Pallaso’s home, he was holding a shift discussion with his manager, Kama Ivien on issues concerning his upcoming video.

Pallaso further reveals how he scuffled with the Police as he denied his arrest which forced him to run away to the neighborhood ghetto despite bearing the Police handcuffs on his left hand.

“Uganda Police, we are all Ugandans and we are all affected by this Pandemic differently. Using excessive force and shooting bullets at unarmed fellow brothers and sisters is making me lose all hope. Enough is enough. More videos coming, stated Pallaso.

“Anyways it’s okay for you to do what you wish, Officer Mutume, may the good Lord be with you. This so sad, the Police is supposed to serve and protect, but its now either way. I don’t know what to in the morning because I dislike struggling with legal issues,” he added.

However, the latest video he has posted today, Thursday 30th July, partly narrates ordeal how the chaos commenced.

In this video, one of the Police officers’ statement regarding their raid into the ‘Akomelerwe’ singer’s home is quoted.

He reveals how their operation was not personal but instead drawn from the continuous complaints risen by Pallaso’s neighbors against him and his entire gang.

The complaints are about Pallaso bothering his neighbors with noise and interferences throughout the night.

“We have not come here because we want to come here. There are so many times we have passed by this home and we are not bothered with what you are doing. This time round, we come because of the public outcry and complaints,” an officer said.

Pallaso is reportedly still on the run and no clear information is yet published by the Police force concerning this wrangle.