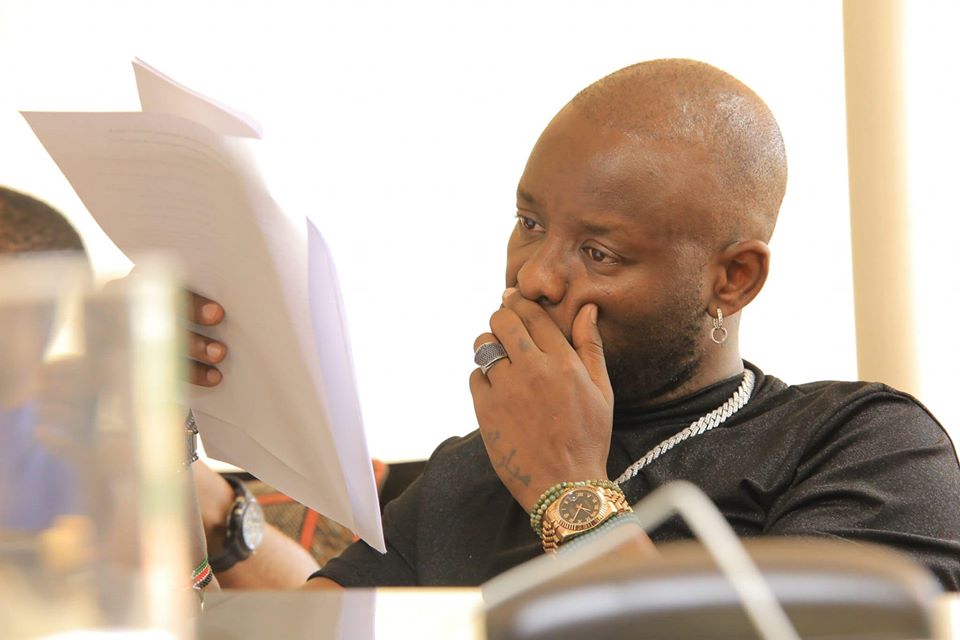 Truth be told, if you bury the pain deep down it will stay with you indefinitely, but if you open yourself to it, experience it, and deal with it head-on, you’ll find it begins to move on after a while.

Sensational singer Eddy Kenzo is really mending his new love journey and proving now focused at building something better away from his past.

If you can clearly notice, the ‘Mugole’ singer is often endowed with updates concerning the new woman of his dreams.

In one of his latest social media posts, Kenzo has narrated some of the traits that his bride-to-be should be capped with.

The father of two says, the bride should not bear along thriving period in Uganda.

He also says, she should not literally possess oral skills in any local language because of the fear to be gossiped about.

This was after yet undisclosed bedroom misunderstandings.

Since then, the BET award winner has been revealed so cautious with matters concerning relationships as he shifted focus to his amiable musical career.