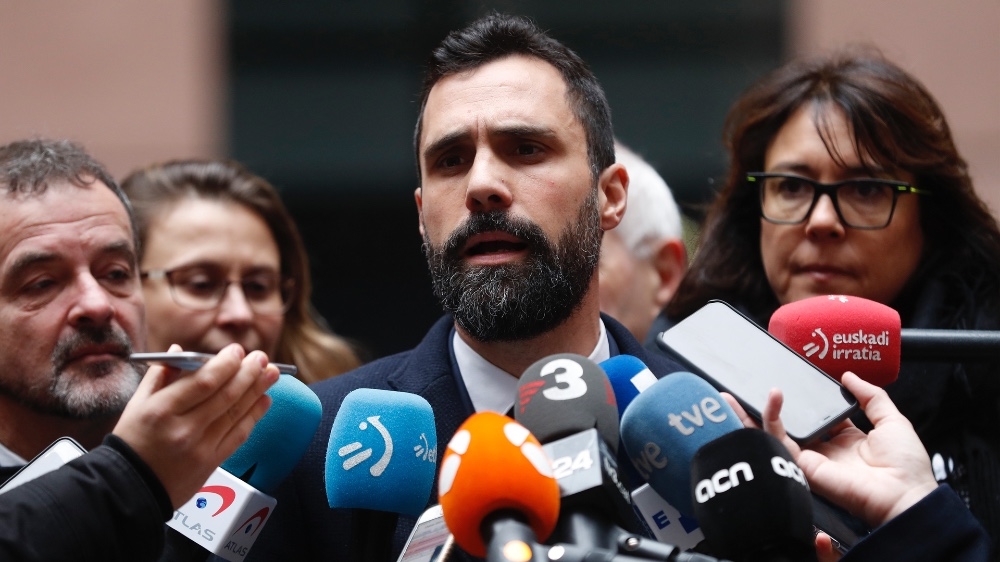 Two Catalan separatist politicians have filed a lawsuit against the former head of Spain’s intelligence agency and an Israeli technology company for allegedly trying to hack their mobile phones.

Roger Torrent, the speaker of Catalonia’s regional parliament, and Ernest Maragall, a member of Barcelona’s town council, filed the suit on Thursday at a Barcelona court against former spy chief Felix Sanz Roldan and the Israeli company NSO Group.

The newspapers El Pais and The Guardian reported earlier this month that Torrent had been targeted by spyware that, according to its maker NSO Group, is sold only to governments and national security services.

The Spanish and British newspapers cited a separate US lawsuit involving the spyware, saying it exploits an earlier vulnerability in WhatsApp and could potentially provide access to everything on a person’s mobile phone.

The reports provided no evidence that Torrent’s phone was hacked.

Spain’s intelligence service, known by its acronym CNI, declined to answer questions about the allegations.

Spain’s government said it was not aware that the phones might have been hacked and said such an action would require a judge’s authorisation.

Catalonia’s separatist movement is supported by about half the 7.5 million residents of the northeast Spanish region.

Several of its top leaders are serving prison sentencing for their roles in an illegal secession bid in 2017.

Hachalu Hundessa’s father: ‘He died standing for his people’

Which countries have not reported any coronavirus cases? | News