The Anti-Corruption Court has moved criminal summons against musician Joseph Mayanja aka Jose Chameleone to October 2, 2020, at 9 am.

This comes after the legislator skipped court for the second time in a row prompting the state prosecutor Hilda Bakanansa to request the presiding Chief Magistrate Pamela Lamunu to extend criminal summons against him.

Chameleone who is also aspiring for Kampala capital city mayorship race was expected to appear before the court on Thursday to answer to charges of illegally possessing an uncustomed vehicle and evading taxes amounting to sh137m.

The Uganda Revenue Authority -URA says that Chameleone has never paid the import tax duty for the vehicle valued at sh137m.

Her worship Lamunu, therefore, ordered Chameleone to appear before the Anti-Corruption Court at Kololo on October 2for the hearing of the case.

Chameleone faces 2accounts of being in possession of unaccustomed goods and failure to produce documents when required to in line with the East African Community Customs Management Act of 2004. 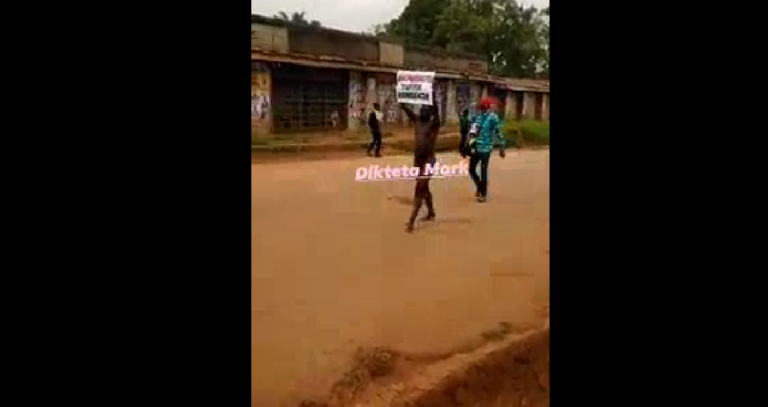 On Monday night the president of Uganda H.E Yoweri Kaguta Museveni addressed the nation on how the country is fairing in as far as Covid-19 is concerned.

In his rather long but elaborate speech, the president argued that because the government had done more than enough to educate people it’s people the different ways of preventing the spread of the virus, he would be opening up a few key sectors of the economy like the tourism, Air transport and the churches. The head of state emphasized that as long as the key sectors observed the standard operating procedures then all was good for them to resume work.

Patiently waiting to hear their fate in as far the lock down as concerned people working in the entertainment industry like bars, clubs musicians and promoters  were never mentioned or talked about.

The president’s failure to give assurances to such sectors led to a huge uproar among the victims and infact on Tuesday afternoon the legit bar, entertainment and restaurant owners association made a press conference with an aim of  passing out their message of frustration to the head of state.

And as if yesterday’s pressers wasn’t enough to have the president get the message from the entertainment industry.

To further re-emphasize the need to open up all bars and the entire entertainment ,a yet to be identified man took to the streets of Kampala and undressed himself demanding that the government let’s all promoters back to work as soon as possible

NUP CRIES TO THE PUBLIC: We Want Flagbearer To Defeat Lukwago