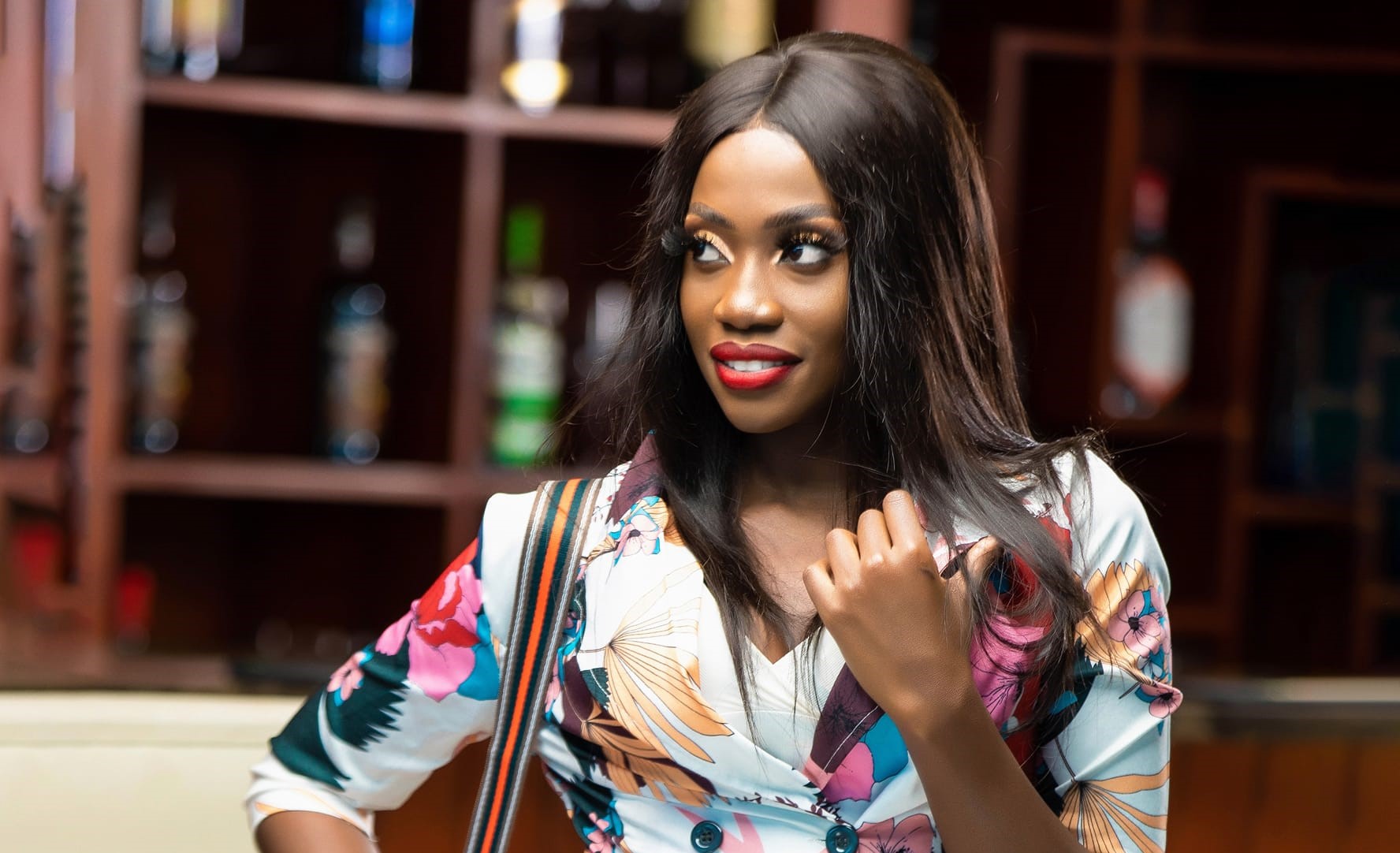 Female rapper, Recho Rey has barked-off her stalkers and those with intentions of landing her in bed.

The ‘Respect’ singer affirms all those eager of exploring her in love, that she is already in a relationship so they should cease messing-up with her.

“I’m in a relationship. Stop disturbing me pls … 💜 “Respect”,” she wrote on her socials.

Formerly, Recho was renown for possessing Tomb-boy traits but all this was concluded over sudden after landing signature under new management, One Ticket.

This refurbished her brand into a gorgeous and sexy female rapper that the country has not had in history.

Apart from her phenomenal rapping skills, Recho’s beauty cannot be ignored, it is something unbelievable because it not only pleases majority of the eyes but also warms their hearts.

A glance at some of Recho Rey’s soupy photos;

The post Am in a relationship, stop disturbing me please – Recho Rey to stalkers appeared first on BigEye.UG.

Team No Sleep singer Yusuf Ssenabulya alias Roden Y Kabako has flaunted his house in Gombe, Butambala which is still under construction.

The newlywed singer showed off his house which is almost being completed to his followers and fans through his social media page as he revealed how he is revamping his home area and giving it a facelift.

He went ahead to caption the post encouraging the youths to work hard asserting how they will also reap the same from their hard work.

Kabako shared the photos of his home area just two weeks after his introduction and after enjoying his honeymoon with his wife Jazirah Namuddu.

In the wake of the Coronavirus pandemic that saw the entertainment industry crippled, the world’s most awarded premium vodka, Smirnoff partnered with NTV to give viewers an ultimate dance party experience dubbed the NTV Dance Party.

The show was formed to encourage people to keep up the weekend outgoing spirit, however, this time partying while staying safely at home during the lockdown.

From Lynda Ddane’s dazzling fashion sense to the electrifying music played by Guvnor deejays, Baby Love and Mark Rebel to the energy of presenters Crysto Panda and Esco Mc and the signature Smirnoff cocktail recipes, viewers were taken on an entertainment journey at a time when everything had shut down and the world was a sad and gloomy place, every single Saturday.

NTV Dance party also held a series of fun games like the, ‘dress up to go nowhere,’ where viewers were given an opportunity to dress up in their favorite outfits and chill with friends and family whilst enjoying a Smirnoff. The best dressed viewers won prizes like the Smirnoff starter packs that included a crate of Smirnoff, two bottles of vodka, a bar set up, a mixologist and a DJ delivered at the winner’s doorstep for enjoyment.

As the show celebrates a year of bringing the party to its viewer’s homes this Saturday April 24, the Brand Manager of Smirnoff, Annet Nakigaya, the official sponsor of the ultimate party says that the most Ugandan thing we can all do is keep safe and hang out from home.

“Smirnoff is a brand that recognizes the importance of adapting as things change in society and is committed to doing the right thing and the NTV Dance Party is the perfect choice to stay connected with family, friends while hanging out from home,” said Nakiyaga.

Several artistes are lined up to perform during the show and there are lots of Smirnoff goodies to be won by viewers.

To the creators of the platform, the purpose was to ease money transfers by enabling sending and receiving money locally at zero cost, while offering instant settlement and the lowest cross-boarder rates.

“I’m honoured to be working with Chipper Cash. I have worked with a number of brands and one thing known about me is that I’m a natural influencer and I’m happy to bring on board what I know to Chipper Cash,” Nakazibwe said.

Last week, Chipper Cash was launched in the United Kingdom and now people in the UK can send money back to Uganda and get 15% instant cashback for the sender and 5% for the receiver. Each Ugandan who downloads the app and shares their referral link to a person in the UK (friend or family) gets UGX50,000 as a referral bonus when the UK person downloads the app, verifies their account, and sends £20 to any Chipper Cash user in Uganda.

Dan Tumuramye, the Country Manager of Chipper Cash, says Nakazibwe fits the credentials of a brand influencer they needed.

“We wanted to bring on a TV/Media personality on board. We feel Faridah is a right fit for our target market,” said Tumuramye.