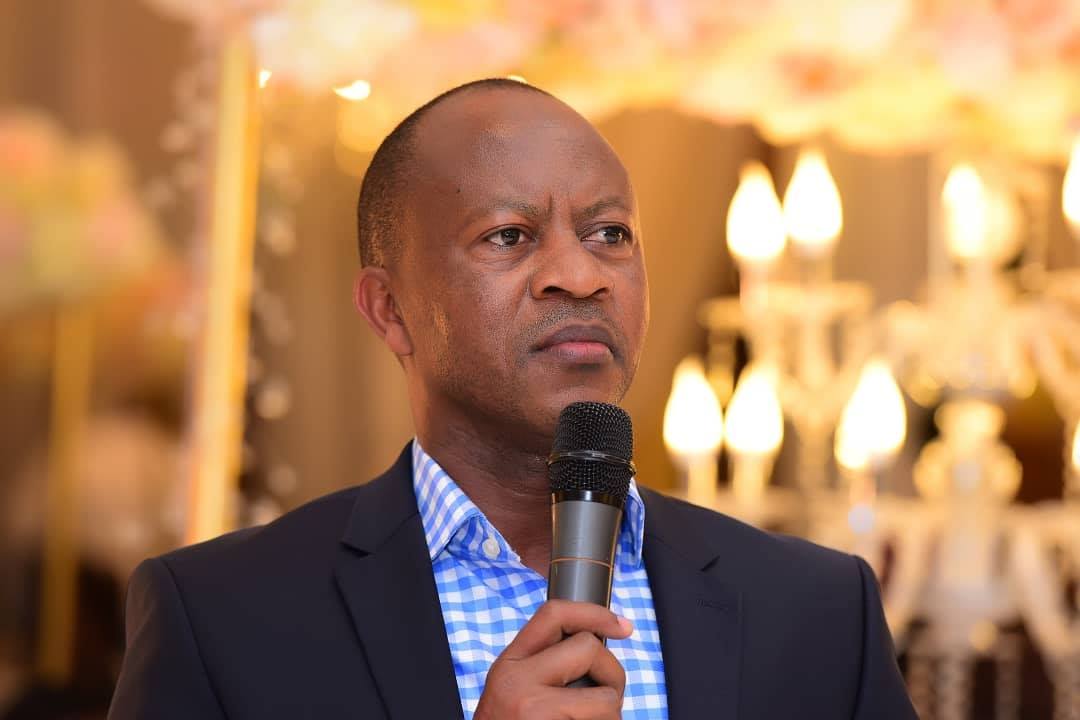 The seasoned motivational speaker shared his view about the arrest of Bizonto and Kiweewa when he expressed that the pair had to face such trying times.

He hit out at the Bizonto comedy group stating that, for long, they have been coming up with mocking and demeaning comedy skits whenever people like him got detained.

Frank Gashumba added that whenever the president comes for a certain group or section of people, he only continues to thank him reasoning that it acts as an alert to several others to understand that the whole nation is locked up.

Yes, those Bizonto comedians have been coming up with mocking and demeaning comedy skits about us whenever we could get arrested.

Whenever the president Museveni touches on a certain group of people, I just merely thank him very much because now at least everyone is starting to know that we are all locked up.

He made the remarks while responding to a question of whether he would love to join the rest of the artists in fighting against the new proposed rules and regulations that are set to govern creatives in Uganda.

Before he declined to join artists in fighting the proposed new regulations, Frank Gashumba began by trashing the creatives noting how we have no talented people in Uganda and later on called everyone a sketcher.

First of all, the #FreeMyTalent does not exist here in Uganda. It is not their reason that we have no talent in Uganda lately.

All the entertainers in Uganda are just sketching life. During our Youthful age, creative men like Alex Mukulu could sit down and come up with stage plays that could fill National Theater to capacity and sells out for almost two months something that no longer exists.

So everywhere, everyone is just sketching life which merely implies that we do not have creative arts here, period.

Frank Gashumba went ahead to stress that what killed creative arts in Uganda is the ‘Fix it now’ issue where those in the creative industry do not spare enough time to come up with skits that will impress people for a long time.