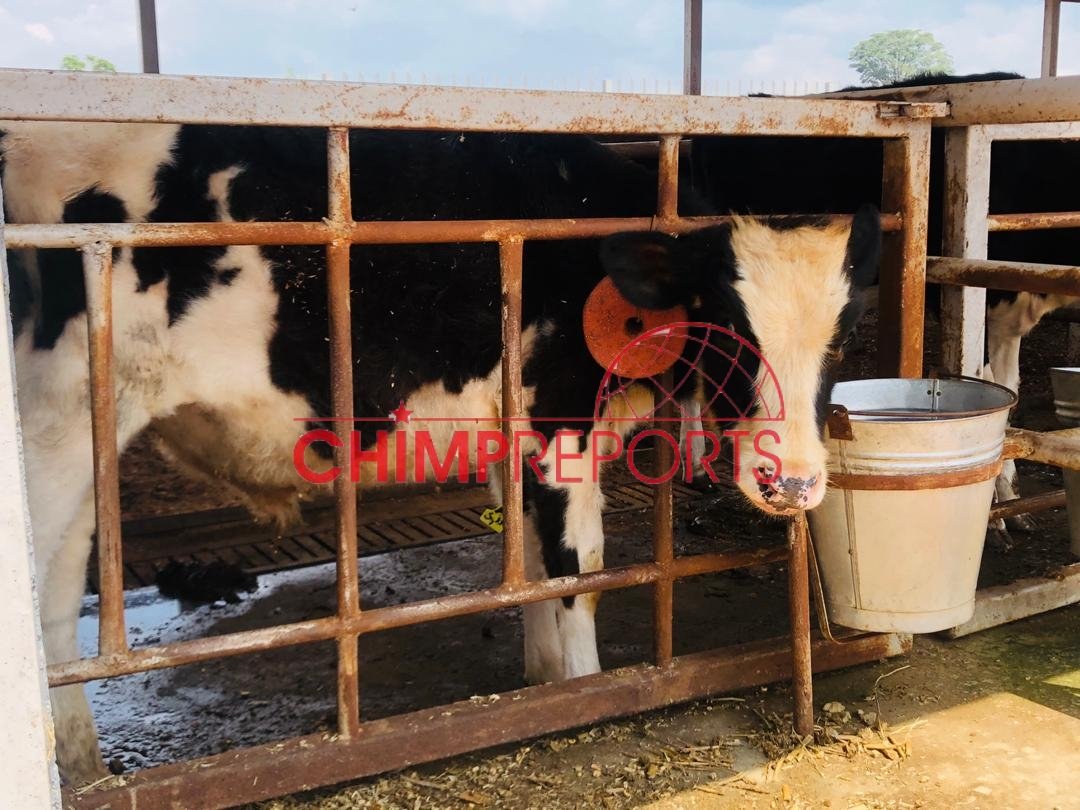 Speaker of Parliament Rebecca Kadaga says the producers of milk and its products are concerned about the continued imposition of non-tariff barriers which they say affects trade in the region.

Kadaga who chaired a plenary sitting of the House on Tuesday, 28 July 2020 the producers of Lato Milk have sought the intervention of Parliament to facilitate trade between Kenya and Uganda.

“They told me that since January 2020, the Kenya Dairy Board has declined to issue permits to exporters of milk products from Uganda yet the country is the biggest exporter of milk in Africa,” Kadaga said.

She added that the blockage of the export of milk had a multiplier effect on farmers, the staff working in the industry and packaging industries that serve milk producers.

“Their complaint among others was that before they came to invest here, our heads of state had marketed East Africa as one market of 129 million people. But some members of the EAC are breaching protocols by introducing non-tariff barriers,” Kadaga added.

Pearl Diary Farms, the producers of Lato Milk, recently laid off 1,200 workers before warning of the possible “collapse” of the diary sector if the market restrictions imposed on Uganda by Kenya, Rwanda and Tanzania were not lifted.

“We have no market within the East African Community (EAC), with Rwanda blockade, Tanzania tariff barriers in terms of levy and Kenya our biggest market limiting number of trucks that enter Kenya and limiting liquid permit to few a week which are not sufficient to sustain operations,” cried Pearl Diary General Manager Bijoy Varghese.

In a letter to COMESA Secretary General, Chileshe Mpundu Kapwempwe, Varghese said in 2019, Ugandan dairy sector earned close to $150m in export revenue which is set to “collapse to less than $50m in 2020.”

He said this is driven by the “actions of Kenyan government effectively stopping Ugandan milk exports for the last five months in contravention to the EAC principals and framework.”

Varghese said much as the Kenya media and authorities portray these actions as a protective measure towards the Kenyan Diary farmers, in reality, the “Kenyan market has got the capacity to absorb both Kenyan and Ugandan milk.”

Meeting Kadaga, the milk manufacturers also raised concerns that milk products from Kenya were allowed into Uganda yet Ugandan products had been barred from accessing the Kenyan market.

They added that Tanzania had also barred Ugandan milk products.

In the meeting with the Speaker on Monday, 27 July 2020, the milk producers called on East African Council of Ministers to address the issue urgently.

“I hope our Ministers will rise to the occasion and take on up this issue. It is our responsibility to support our producers, farmers, markets and our employment. If we open for import of goods from other markets, that should be reciprocated,” said Kadaga.

Since March 2020, farm gate price has collapsed to below cost of production. The price drop is mainly driven by the lack of demand from all major processors in line with the lack of market access.

Related Topics:Business
Up Next

UEFA Champions League: The New Format, Where we Left Off