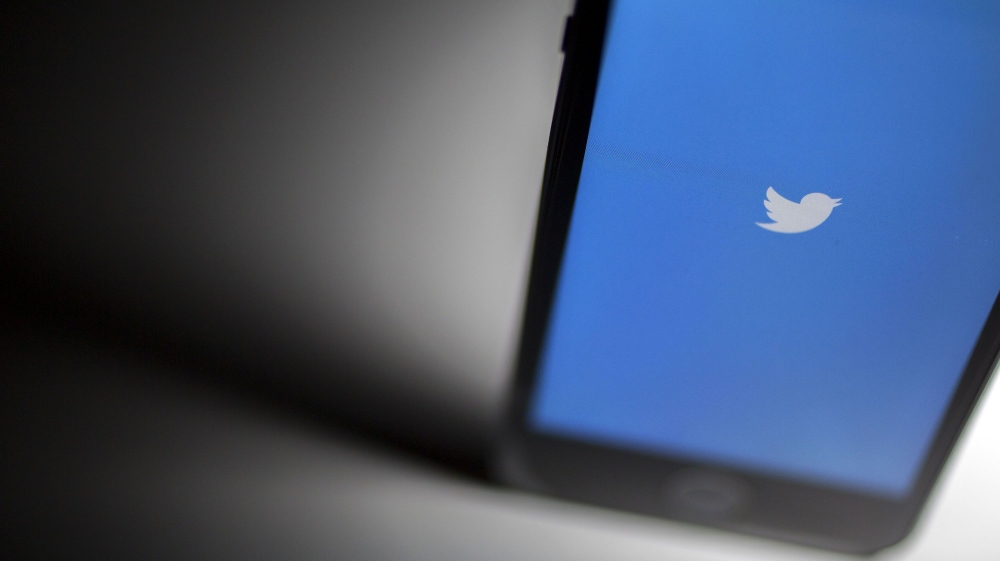 Twitter has permanently suspended the account of a high-profile British rapper and apologised for its initially slow response to his series of anti-Jewish messages posted last week.

The social media giant, along with photo-sharing site Instagram, on Friday banned grime artist Wiley from their platforms for seven days after he sent the messages earlier that day.

But some of the messages remained visible for hours, drawing criticism in the United Kingdom and prompting politicians, celebrities and other high-profile figures to launch a 48-hour Twitter boycott from Monday.

“Upon further investigation, our teams have permanently suspended the account in question for repeated violations of our hateful conduct policy,” Twitter said in a statement on Wednesday.

“Let us be clear: hateful conduct has absolutely no place on our service, and we strongly condemn anti-Semitism. We are sorry we did not move faster and are continuing to assess the situation internally.”

Facebook and Instagram said on Tuesday that they were banning Wiley, the stage name of Richard Cowie, who is considered a pioneer of the UK’s popular grime music scene.

British police have also said they are investigating his statements on social media accounts.

The Campaign Against Antisemitism said it welcomed the news that Twitter had “finally listened”, but branded the action “too little, too late”.

“It is at least a start for this deeply irresponsible social network,” the group said.

Nepal is walking a tightrope between India and China | China