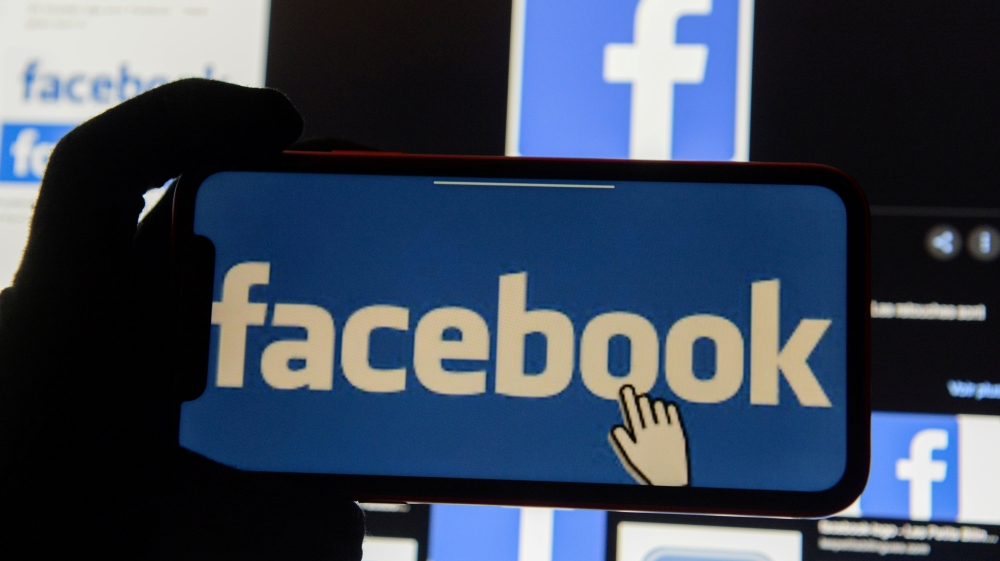 Turkey’s parliament passed a controversial bill that gives the government greater control of social media, sparking concerns about freedom of expression in the country.

Under the new law approved on Wednesday, social media giants such as Facebook and Twitter have to ensure they have local representatives in Turkey and to comply with court orders over the removal of certain content.

Companies could face fines, the blocking of advertisements or have bandwidth slashed by up to 90 percent, essentially blocking access, under the new regulations.

The law, which targets social networks with more than a million unique daily visits, also says servers with Turkish users’ data must be stored in Turkey.

It was submitted by the ruling Justice and Development (AK) Party and its nationalist partner, the National Movement Party (MHP), which have a majority in the parliament.

Human rights groups and the opposition are worried over what they call the erosion of freedom of expression in Turkey, where criminal proceedings for “insulting” President Recep Tayyip Erdogan on social media are common.

They argue that increased control of social media will also limit access to independent or critical information in a country where the news media is in the hands of government-friendly businessmen or controlled by the state.

“While print and broadcast media platforms are already under government control, social networks are relatively free.

“Social networks have become one of the few spaces for free and effective expression in Turkey,” he told the AFP news agency.

“The reports on the banning of messaging applications such as WhatsApp and Telegram in the press and social media do not reflect the truth,” a statement said. “There is absolutely no restriction on the communication practices used by our citizens and public personnel in their daily lives.”

Referring to guidelines it issued on Monday, the agency said the clause regarding the use of foreign messaging applications was only applicable for confidential corporate communication and document sharing.

“With the aforementioned measure, there is no regulation and restrictions on instant messaging applications used by public personnel in personal communications,” the statement added.

Human Rights Watch expressed concerns the law would enable the government to control social media, to get content removed at will and to arbitrarily target individual users.

“Social media is a lifeline for many people who use it to access news, so this law signals a new dark era of online censorship,” Tom Porteous, deputy programme director at the US-based group, said in a statement before the legislation passed.

Ahead of the bill’s passage, a spokesperson for the United Nations High Commissioner for Human Rights said the legislation “would give the state powerful tools for asserting even more control over the media landscape”.

Erdogan pledged to tighten government control over social media earlier this month after he said “dark-hearted” users insulted Finance Minister Berat Albayrak and his wife Esra, the president’s daughter, following the birth of their fourth child.

The president has frequently criticised social media despite having a large following. He once compared such platforms to a “murderer’s knife” and said a rise of “immoral acts” online in recent years was due to lack of regulations.

A Turkish court in January lifted a ban on the online encyclopedia Wikipedia after almost three years.

According to Twitter’s latest “transparency report” for the first half of 2019, Turkey ranked number one for seeking content removal, with more than 6,000 requests.

Miles Rwamiti signs out of NTV to pursue his political career