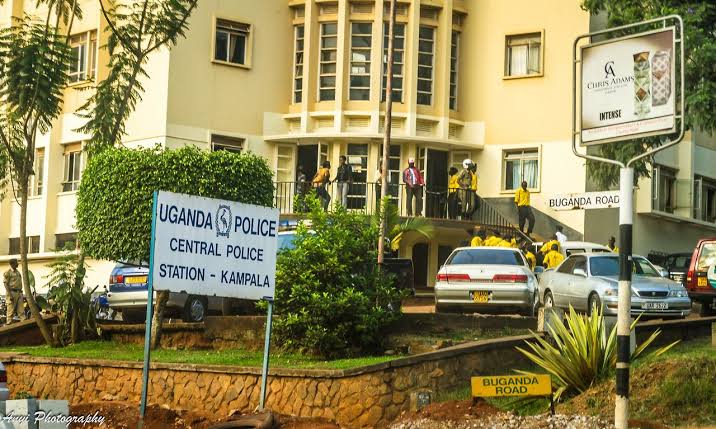 Police at the Central Police Station in Kampala City are holding a suspect Yosam Kiyingi  on allegations of aggravated robbery.

According to police investigations, Kiyingi and two others still at large, attacked and assaulted Cheng Haitoa, a 30 year old Chinese businessman  and resident of Bugolobi Flats Nakawa Division Kampala District yesterday at around 4:30pm along Dewinton Road.

Fortunately, the public and the officers nearby responded and managed to stop the attempted robbery of money totaling to Ugx 200 million. Police said the money was recovered and handed over to the owner.

“Two of Kiyingi’s colleagues disappeared in the crowd and police are currently looking for them.We have also been able to impound motorcycle registration number UFB 295A that was allegedly being ridden by the suspect,”police said.

The force noted that the motorcycle  is currently parked at CPS Kampala as an exhibit.

“The victim who sustained injuries was taken for treatment  at Nakasero Hospital. We advised him to desist from moving with a lot of money which puts his personal security at risk,”Police said.

Police praised the public for the spirit of community policing when they responded after seeing what had happened.

382 Ugandans Get Repatriated from Saudi Arabia 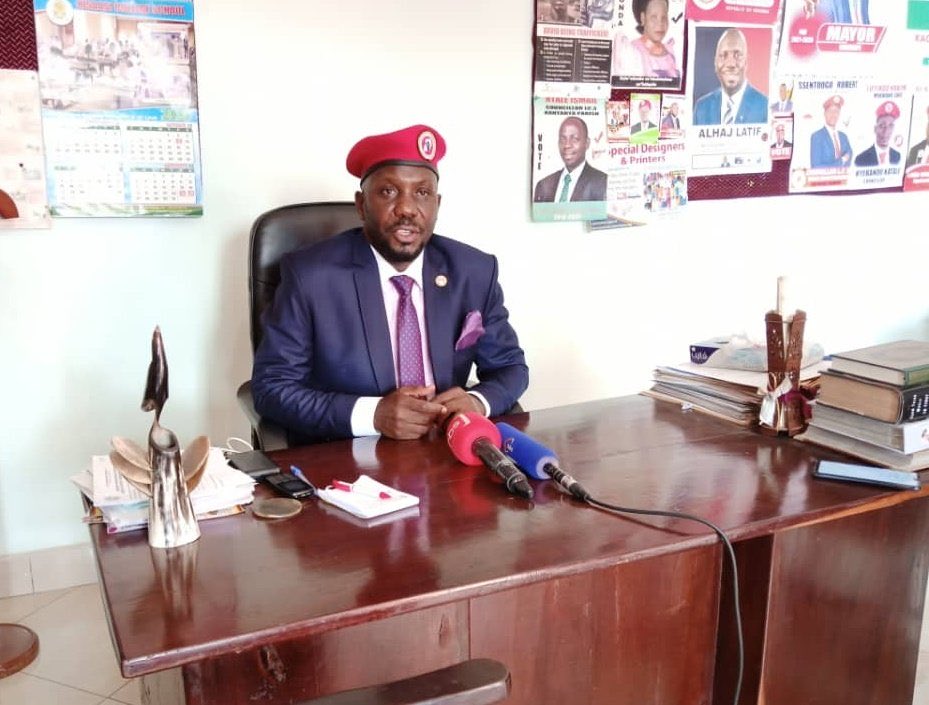 Ssebagala who had been selected as the flag bearer for the Bobi Wine led National Unity Platform (NUP) said his decision was in a bid to maintain unity in the opposition as they gear up to dislodge President Museveni and the NRM.

This comes days after the NUP Electoral Commission seconded Ssebagala and sidelined popular musician Joseph Mayanja alias Jose Chameleone who was gunning for the same position.

Unconfirmed reports had earlier purported that the singer was sidelined for being a catholic and not having international exposure, an allegation that was dismissed by the party.

But the talk about division in the NUP according to financial lines, religion and loyalty to the NUP Principal (Bobi Wine) kept making rounds which was seen as a precursor to division within the party.

If approved, he will face off with Forum for Democratic Change – FDC’s Erias Lukwago who is the incumbent and retired singer Dan Kazibwe – Ragga Dee who is with the ruling National Resistance Movement -NRM. 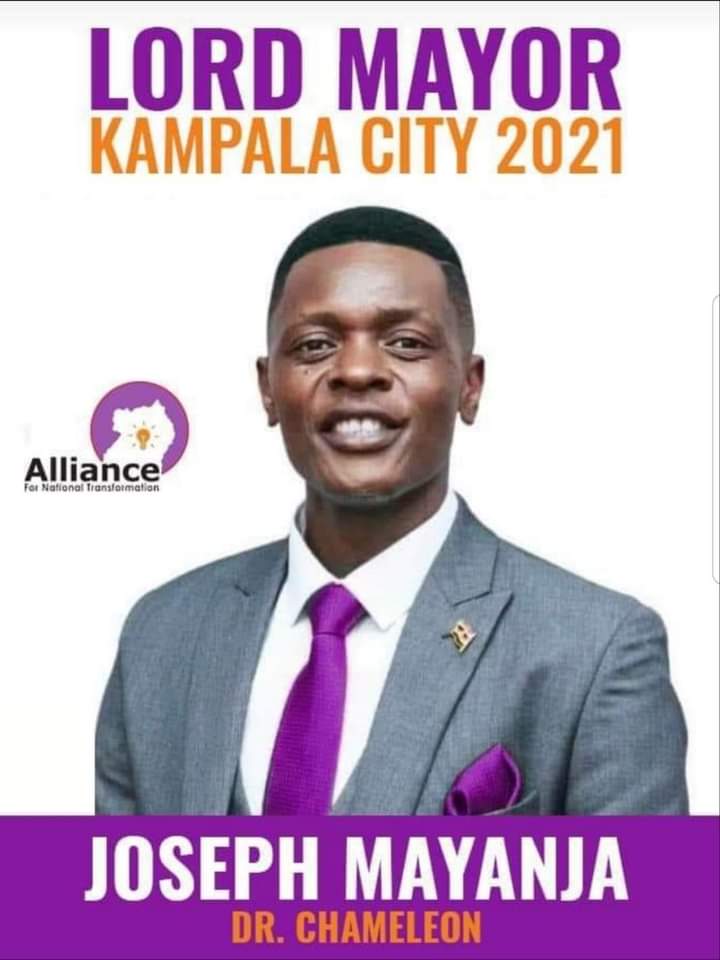 A few days after National Unit Platform Party (NUP) has denied Joseph Mayanja aka Chameleon ticket to contest on Kampala City Lord Mayor, the musician has not yet declared his next move which has left many guessing.

Some have gone an extra mile to forge social media statements claiming that its Mayanja authored them, well as others have designed a campaign poster indicating that he has joined the Alliance for National Transformation Party (ANT) under the leadership of Rtd General Gregory Mugisha Muntu.

The poster has since been shared massively on various social media platforms, insinuating that Chameleon has defected from NUP to ANT.

In response to this, Chameleon, via his official Facebook page, distanced himself from this poster saying that it’s being spread by people with ill intentions.

“Don’t believe such propaganda that is here to disturb our vision. THIS POSTER IS FAKE!” reads part of his post.

The Lord Mayor hopeful is, however, expected to publically declare his next move after NUP, his new party, handed over the party card on the same post to Hajji Latif Ssebagala.

In this race, Ssebagala is expected to face off with the incumbent Hajji Erias Lukwago who has already announced his bid to defend his position as well as other candidates like NRM’s Daniel Kazibwe aka Ragga Dee and Nabilah Naggayi Sempala, who expressed interest for the same.

UN@75: Cuba To US: You’re biggest threat to international peace 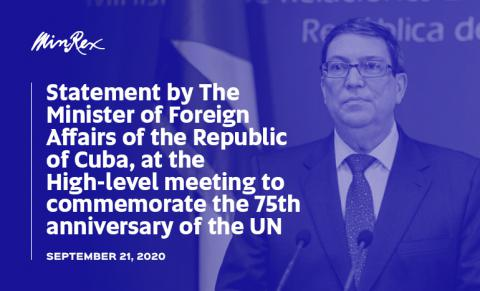 East Or West Home Is The Best, Kayiwa Reunites With Wasswa Bbosa At Express Fc

Bebe accused of not paying for his haircuts, Mart Barber demands Shs3m