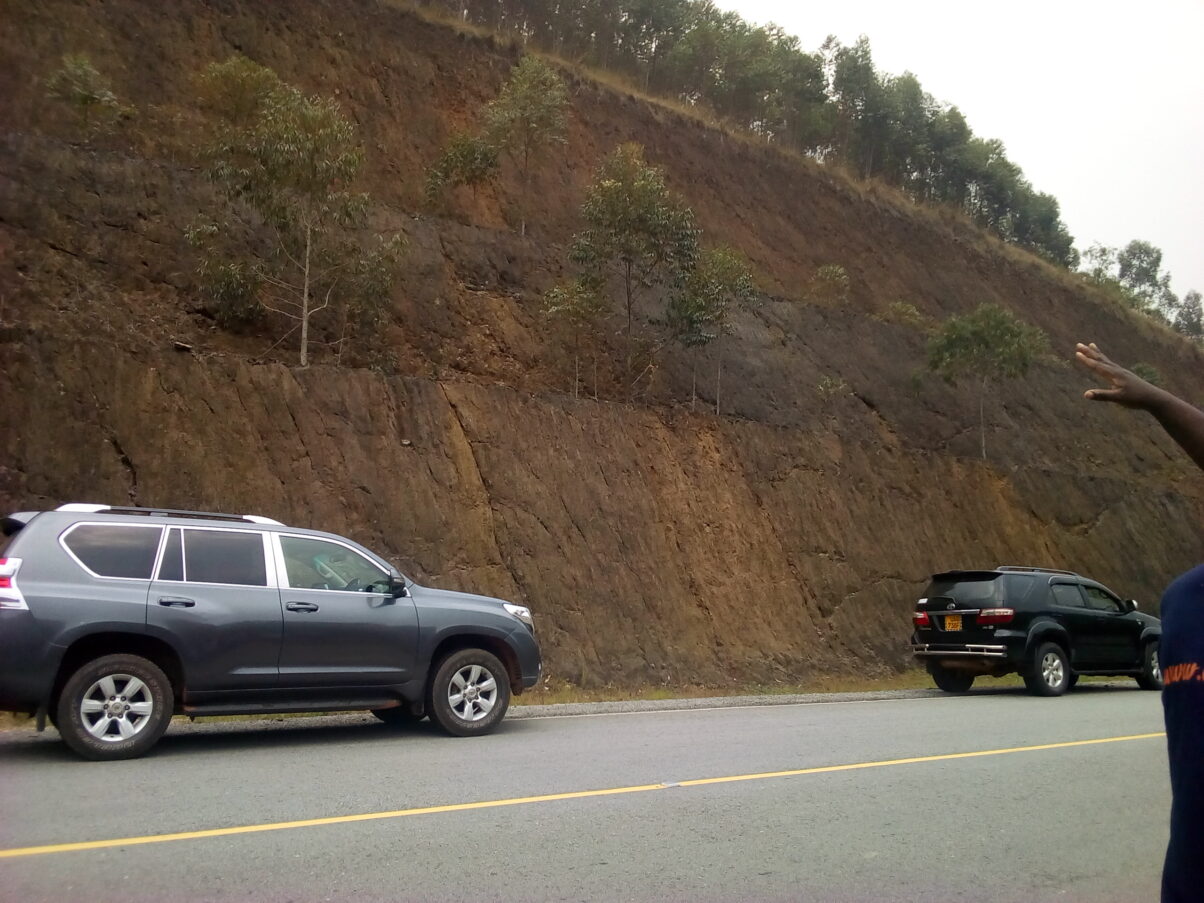 Unlike shoddy work that is in some cases done on most Ugandan roads which makes them impassable shortly after construction, Ishaka – Kagamba road constructed by Dott services limited, fully funded by the Government of Uganda is still intact 4 years after construction.

Dott services limited, the contractor of the road officially handed it over to Uganda National Roads Authority (UNRA) on June 30, 2016.

The road has significantly facilitated not only the transportation of goods but also shortened the distance between various districts and helped control traffic on other roads.

The distance from Kasese to Ntungamo via Bushenyi district has been shortened and transportation of goods especially cement from Hima eased due to the presence of the road.

The 35-kilometer road stretch from Ishaka town in Bushenyi district to Kagamba in Ntungamo has eased transportation of people and trucks taking much less time compared to before.

According to the information from UNRA, there was a need to shorten the distance to Kasese especially Hima because of the cement that comes from there. 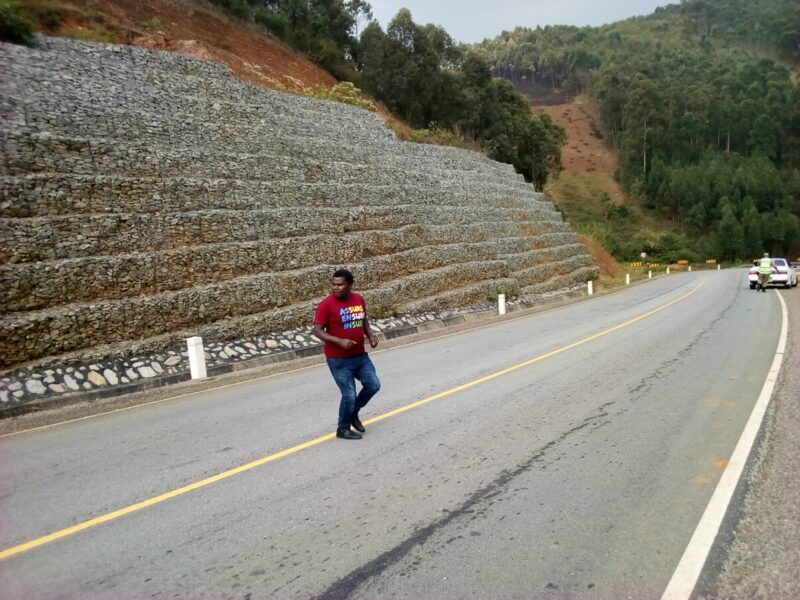 “It has helped a lot with traffic because when the community has been used to a gravel road and then all of a sudden you pave it, people will begin crossing anyhow and then they get hit. But because of this road facture, you find that the level of accidents is reduced. You may never stop it completely but reduces quite a bit,” he added.

Asked whether as a contractor he came across some challenges, Olonya said that the actual physical work began in 2014 although the contract was signed in 2011. This, he said, was caused by the time spent by UNRA settling issues of the project affected persons.

“These were the biggest challenges because the contract was signed in 2011 November and the instruction to commence the work should have been in February 2012. However, there were a lot of properties that were within the construction corridor with the alignment of the road. This made UNRA take nearly 2 years to sort out the matters of people affected by the project,” he said.

The road was officially handed over to UNRA on the 30th of June 2016.

Further, due to the nature of the terrain characterized by very steep slopes, Olonya said, there was a lot of cutting to get the width of the road which in turn required a lot of property.

The aspect of weather, 800 meters of spring water which was never picked up in the design, the swamps between steep hills where the road was passing were among the hindrances encountered.

On the steep slopes, gabions and trenches were constructed to protect the road from getting damaged by the running water and erosion. Olonya said drainage is the life of a road.

“Here we thought quite a lot in terms of design because the volume of water here and the speed by which it would be going down, it would eat up the road and the life is the road is really drainage. If the drainage is not good, even if you do a very good pavement, it will get spoilt,” said Olonya.

We asked John Kambeho, a resident of Ishaka town how he felt about the road and he applauded the work done by the contractor.

“The road was constructed excellently. The tarmac is not slippery,” said Kambeho.