According to the association, an assessment recently carried out revealed that many regional referral hospitals do not have enough doctors.

The worst staffed hospitals according to the association include; Moroto, Arua and Gulu regional referral hospitals.

According to UMA, the government only employs 68 percent of the required human resource.

This according to doctors is not enough since many hospitals are forced to operate with no vital staff like anesthesiologists. Now the doctors want the government to hire more specialists for Regional referrals.

Dr. Richard Idro, the president of UMA says that the situation in many regional referrals is worrying noting that many positions remain vacant.

He cited for example in Arua only nine positions out of 41 are filled, yet money earmarked for human resources is sent back to the treasury.

Dr. Mukuzi Muhereza, the secretary general of UMA says more human resources are required in the country. He says many health facilities especially in regional referrals upcountry operate with less than half of the required human resource. 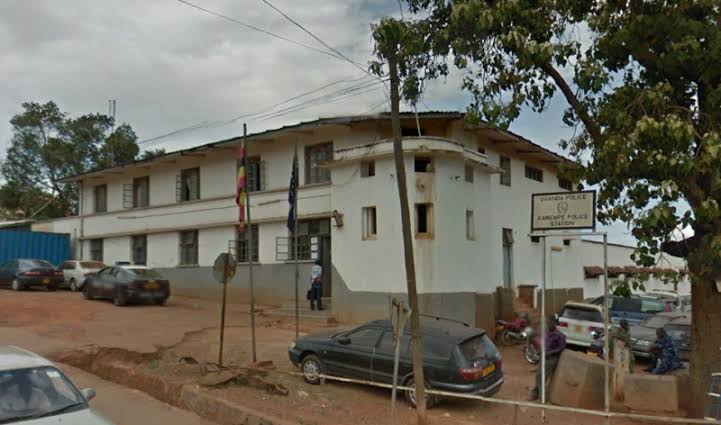 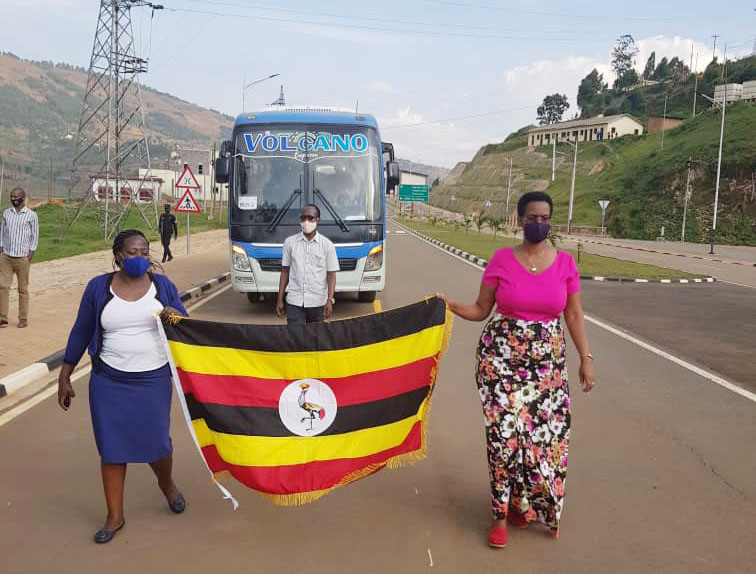 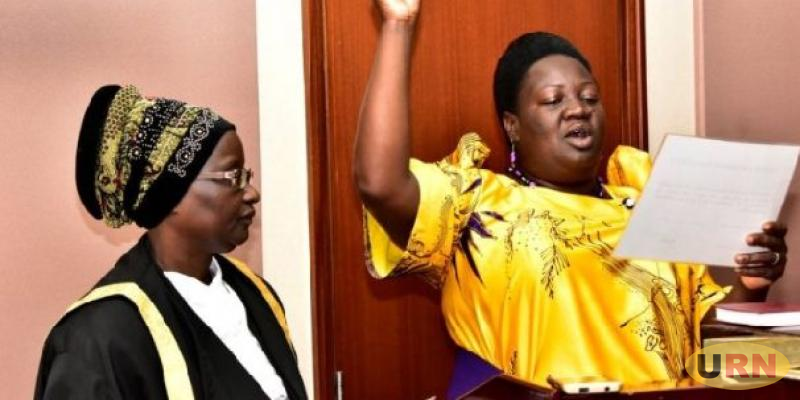