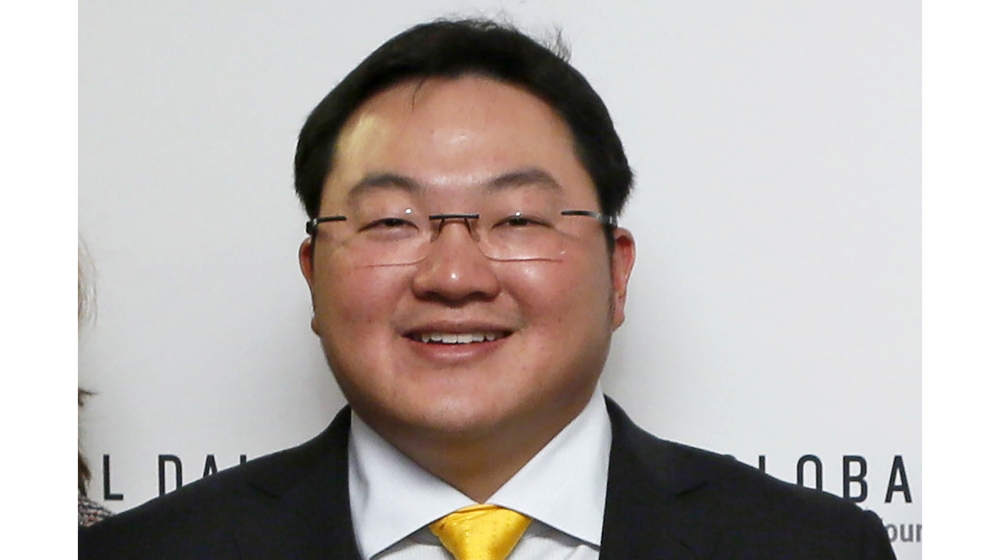 A fugitive financier being hunted by Malaysian authorities for his role in the country’s multibillion-dollar 1Malaysia Development Berhad (1MDB) scandal is hiding in the Chinese territory of Macau, Malaysian police said.

Low Taek Jho, commonly known as Jho Low, is accused of being the mastermind behind the theft of billions that were looted from sovereign wealth fund 1MDB.

The money was used to buy everything from a yacht to art in a fraud case that allegedly also involved former Malaysian Prime Minister Najib Razak.

Najib, who founded 1MDB, was on Tuesday sentenced to 12 years in jail and fined almost $50m on corruption charges relating to the scandal, which contributed to the downfall of his government in 2018.

Malaysian police chief Abdul Hamid Bador said Low was in the semi-autonomous Chinese casino hub of Macau, but speculation about his whereabouts has previously placed him in various countries from the United Arab Emirates to mainland China.

“He is there with all the filthy money,” Abdul Hamid told the AFP news agency in a text message.

Asked why he had chosen to reveal Low’s location now, the police chief said allegations had been made that officers were “purposely slowing down on the effort to bring him to justice”.

China, however, denied protecting Low on Wednesday, rejecting the accusations as “groundless and unacceptable”, before adding that police had investigated all possible leads but were unable to trace Low.

“The position of the Chinese government on combating crime is consistent and clear-cut,” the Chinese embassy in Kuala Lumpur said in a statement. “China does not, and will never, shelter foreign criminals.”

A spokesman for Low previously said Low had been offered asylum in an unidentified country.

In 2018, Macau authorities said they received a request from the Malaysian government concerning Low but gave no further details.

Charged in Malaysia and the US over the 1MDB scandal, Low has been accused by Najib’s lawyers of being the mastermind behind the scam and tricking the former prime minister.

Najib is still to face the conclusion of a second trial that began in August 2019 centred on allegations he illicitly obtained more than $500m.