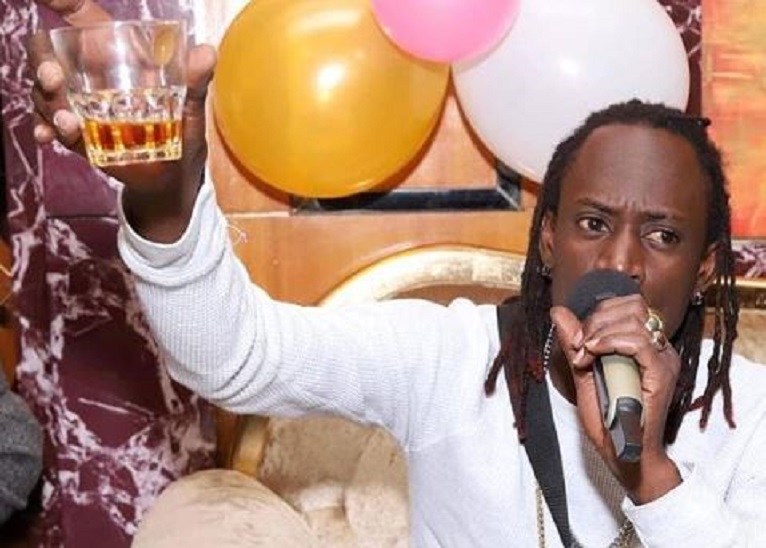 Vampino is furious with Suzan after she exposed Jacob to her nudity and denied him full access to his dad.

Speaking on NBS TV’s Uncut show, Vampino opened up on his filed Police case against ex-lover, Suzan because of child abuse.

“I have reported a child abuse because the case is really different. I may not have a problem with her negligence but exposing my child to her nudity together with husband,” said Vampino.

He also reveals how his efforts to raise his son as a single father were ruined by Suzan as she illegally retained the son without Vampino’s consent.

“I met Sylvia Owori in the United States and she ordered me to take my child away from her closeness.

“It took so much time to become a mother after her dumping my son but she instead trying to disrespect my misery.”

Vampino also says he has intentionally resented from opportunities to fly to America and visit his other kids because of the love and responsibilities for his son here in Uganda.

“I have foregone many opportunities of Visas to leave the country and cater for my other three children.

He says he has slowed many of his career plans to have his son in a good life that his mum denied him but Suzan is instead haunting his son’s future goals .

He also says his sons are his best treasures over his name, property and life.

With this, he is willing to stand and protect them till his death without considering any judgement from the public.

“Am ready to win custody over my son in courts of law, because he has been my number one priority in life since he was young. I would consider my children first before anything in life.” 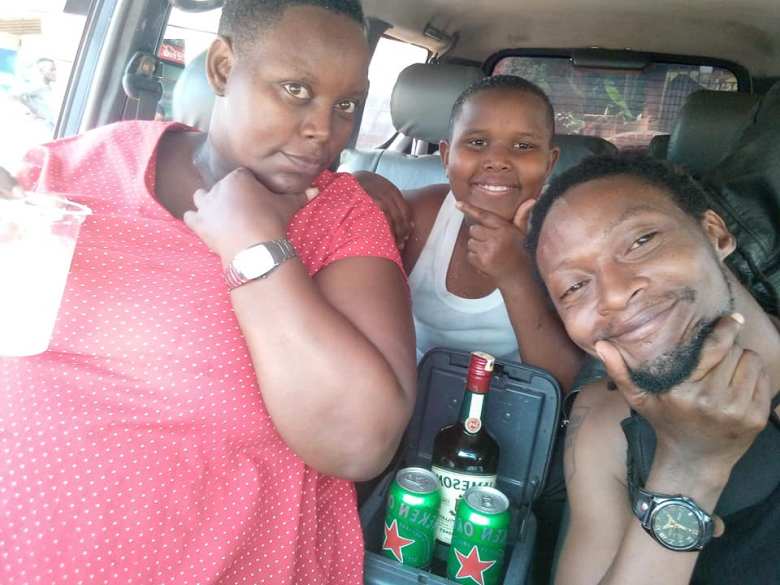 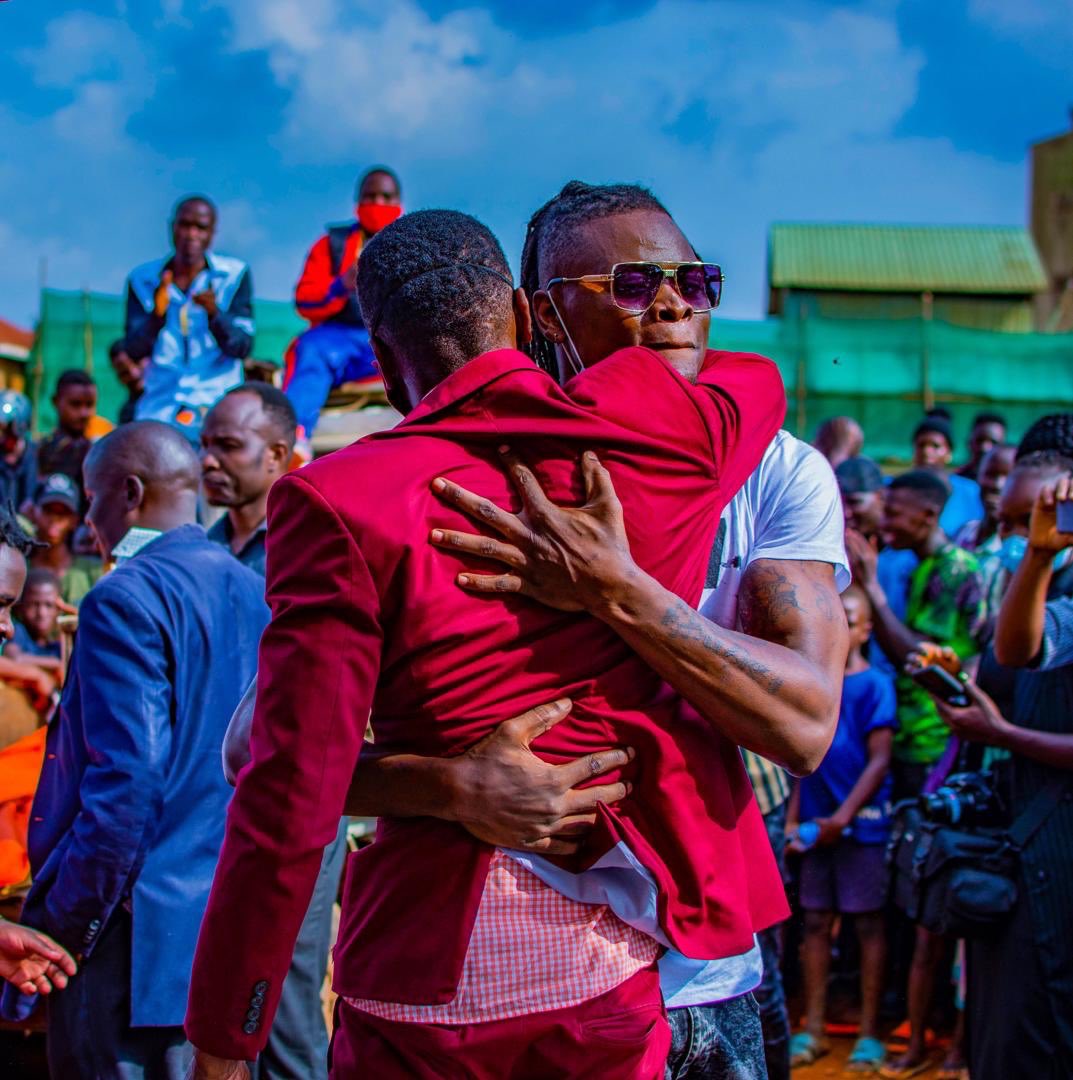