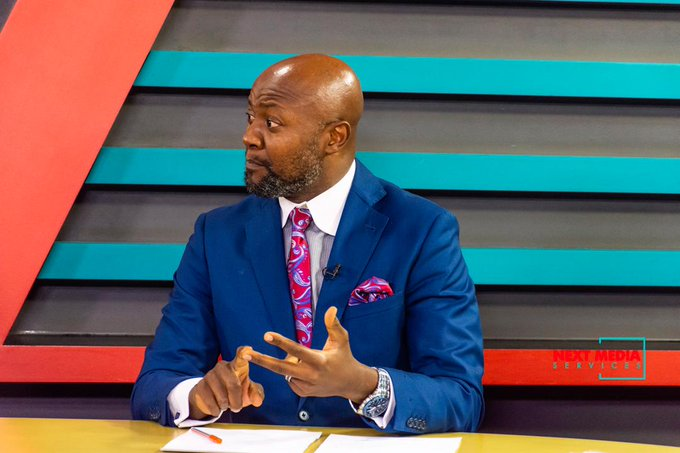 A day ago, NBS Journalist Samson Kasumba emotionally tweeted bidding farewell to what seemed to be NBS TV.

His tweet that read, “I don’t like goodbyes. You’ve made me so comfortable and made me feel so much at home the time I have been with you. Now seems I’ve got to start over again making some other places feel home. That’s life right? Nothing seems permanent as it is” went viral on social with many interpreting as a farewell message. 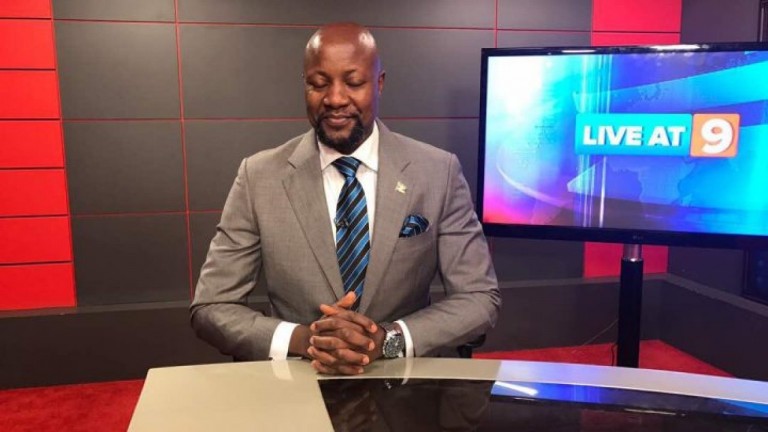 Information reveals that NBS TV will be relocating to Naguru premises that formerly housed WBS TV.

Controversial local singer  Sadat Mukiibi popularly known as Khalifa Aganaga has come out and strongly criticized the people power movement and the entire leadership of the National Unity Platform for failing to endorse fellow musician and comrade in the struggle Dr Jose Chameleon.

It should be remembered that Chameleon was all but set to contest for the Mayoral position under the National Unity Platform but a last minute change saw seasoned politician Latiff Ssebagala beat him to the card after the party vetting committee deemed him unfit to represent the new but popular party.

And now after analyzing the turn of events in the new party,singer Kahlifa Aganaga has come out and criticized the way Chameleon was side lined saying the process was unfair right from the start to the end

” The process of vetting was not fair.First and fore most this is a new party that needs to unite people instead of divining them up.The people on the vetting committee lacked the experience to go about the whole process.you can tell me Lattif is more popular than Chameleon when you consider the kind of numbers each has on social media” Aganaga said in a 5 minutes video rant 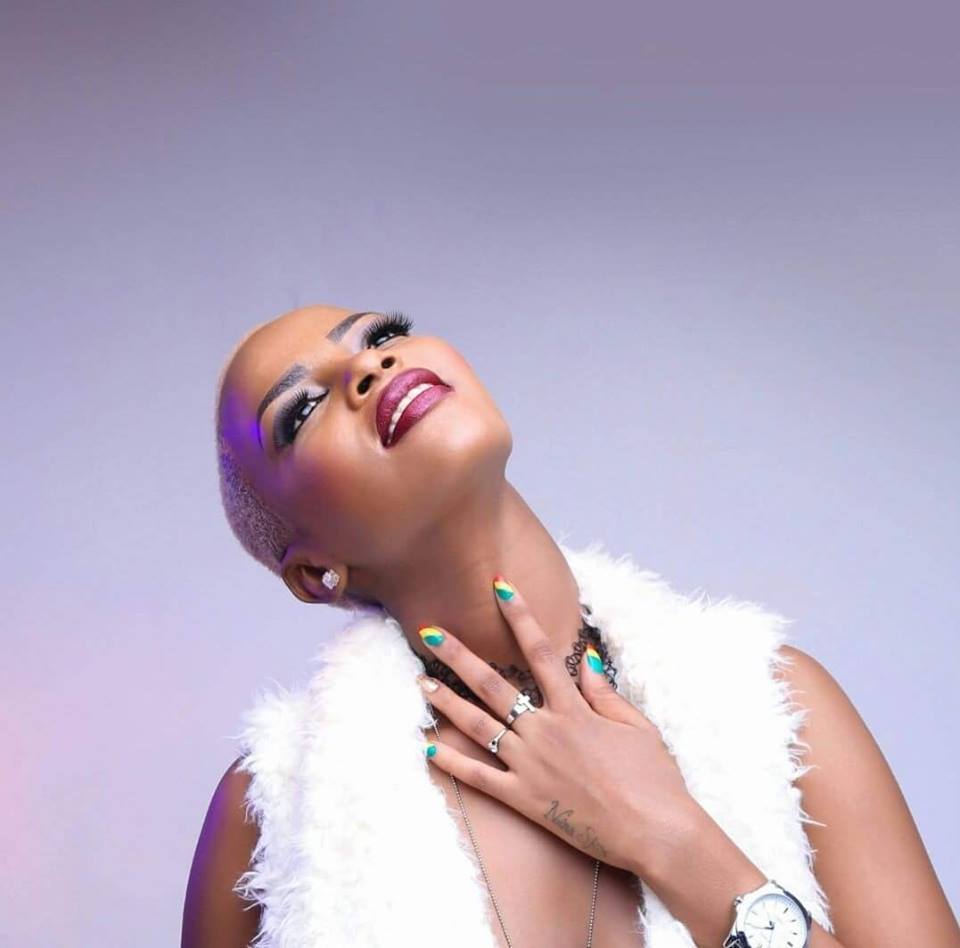 Black Market Records affiliate Nina Roz, real name Nina Nankunda, has released a brand new inspirational song “Fight For It” in which she urges the listener to hustle hard and fight for what they want.

Ten days ago, Nina Roz dropped a brand new audio for a song dubbed Billboard Kipande. as the song continues to climb up music charts, she has dropped another one dubbed Fight For It.

Fight For It is a Reggae song sang in Luganda and English. In the lyrics, Nina Roz urges people to fight for what they want and do whatever it takes to claim what’s theirs.

The self-proclaimed Ugandan Property continues to show her versatility and ability to use her talent to inspire the listener in this new song. It is one you will definitely love with the first listen:

There are unconfirmed rumors that the songstress decided to give her life to Christ and transformed into a completely changed person. Sources close to her reveal that her music henceforth will be about faith, inspiration and love.

First though, listen to “Fight For It” below: 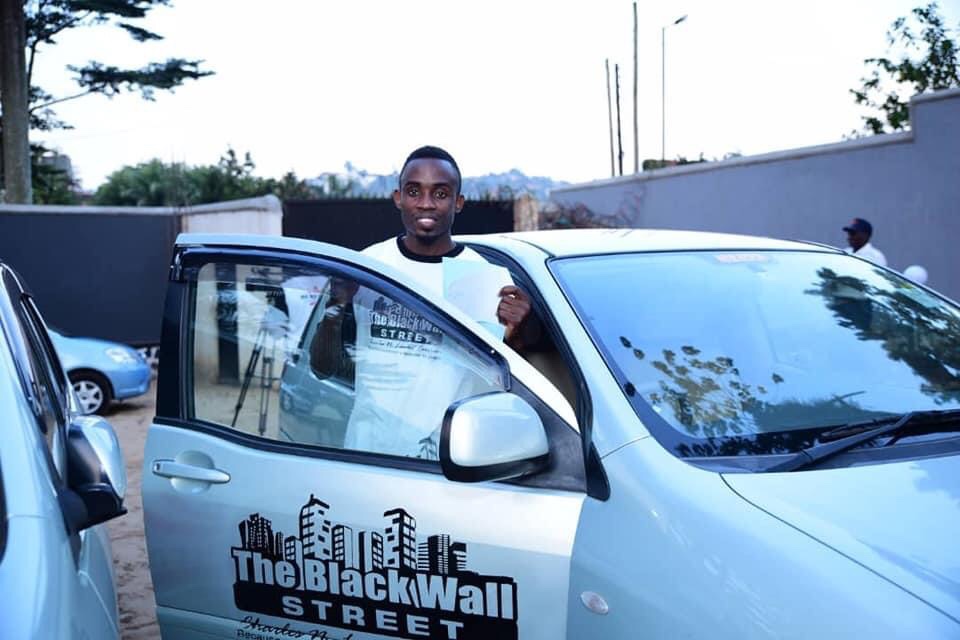 Yesterday I shared the Word behind the War and Gave away three Toyota Salon cars.

All is getting fired up at The Black Wall Street (BWS) house as Africa’s first economic war rages on.

The brain behind the war, Africa’s first economic, ‘Field Marshall’ Charles N. Lambert has awarded some of the faithful Ugandans with cars as a thank you for their efforts in fighting for Africa’s economic independence. Charles gave out three Toyota salon cars to three lucky executors of the war at Black Wall Street house in Kampala.

“Yesterday I shared the Word behind the War and Gave away three Toyota Salon cars to faithful executors of the Economic War. Africa first,” Charles Lambert said.