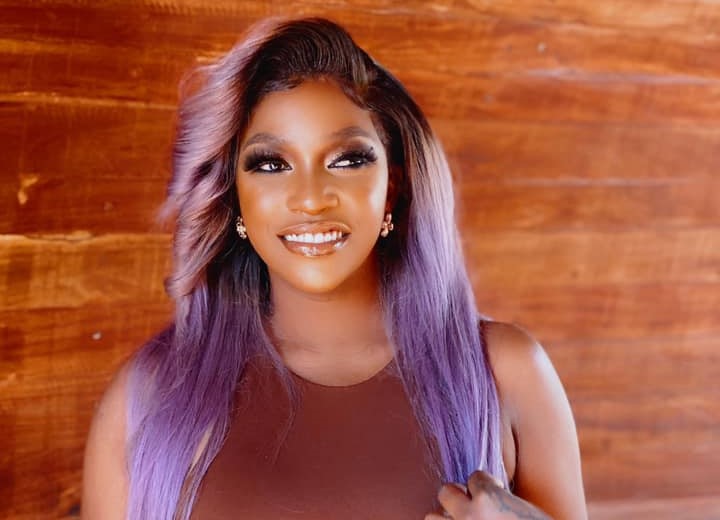 She has today narrated her motive behind her new music compilation.

Ntale says, the six songs catalogue is way too yawning, expression of her curtain call to those that have cheered for the music from the beginning.

She presents it as a bouquet of flowers to appreciate her fans that have often demanded and support her music from day one.

Irene also affirms to have endowed adequate sugary ingredients into the songs for those who are obsessed with singing and dancing to music.

“These six songs are, in a very deep way, an expression of my curtain call to those that have cheered for the music from the beginning. Think of it as my bouquet of flowers saying, thank you; saying, alright let’s do this. And in some moments, quite frankly, it is just let’s shut up and ‘effin’ dance. As we take this trip, let’s enjoy the music, you will sing and you will dance, because for everyone that is about the music, there will be lots and lots of Sukaali.  #sukaaliEp Out Now on all Digital streaming platforms,” wrote Irene Ntale.

This is the songbird’s first music release under Universal Music Group Nigeria.

After penning contract in 2019, Ntale broke record as the first Ugandan artist to be signed under the music label.

It’s a community of entrepreneurs committed to creativity and innovation.

UMG owns and operates a broad array of businesses engaged in recorded music, music publishing, merchandising, and audiovisual content in more than 60 countries.

They identify and develop recording artists and songwriters, and produce, distribute and promote the most critically acclaimed and commercially successful music to delight and entertain fans around the world.