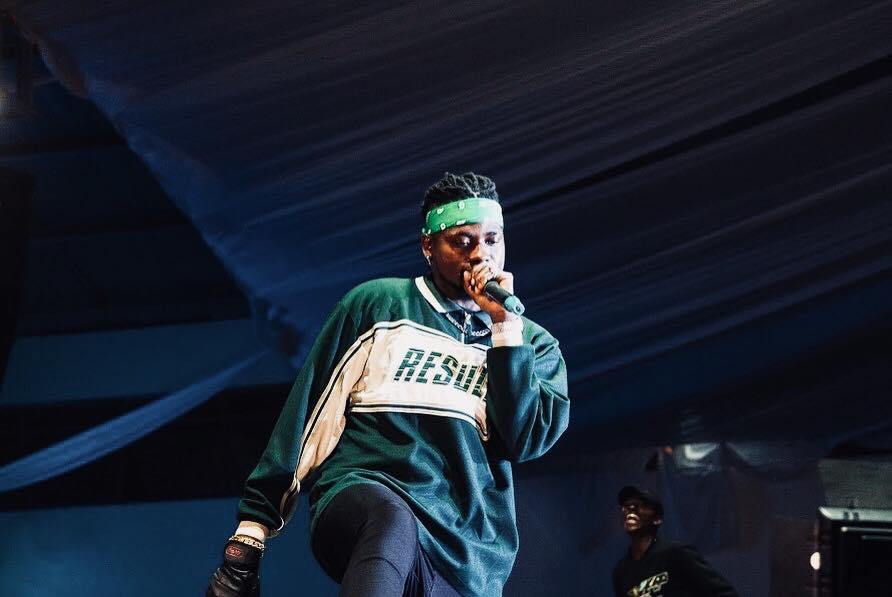 As the adage goes “If wishes were horses, everyone would ride“, that is the state in which Striker Entertainment rapper Big Tril is living now.

Big Tril (born Rowland Kaiza) opened up on how he dreams of winning Uganda her second BET award. He believes that he will at one time be among the local artists to bring the prestigious award home.

The Parte After Parte singer spoke his mind through his Twitter account. The only Ugandan who owns a BET award currently is Big Talent Ent. CEO Eddy Kenzo who won the Viewers’ Choice award in 2015.

I will one time bring a BET award in Uganda, So help me God.

According to some critics, Big Tril is starting to get back to the reality of life as the Parte After Parte hit wave is long gone. Last year, he revealed that the biggest song in his music career will win Uganda her first Grammy award.

It should be recalled that when Big Tril bragged of winning Uganda her first Grammy, he came under fire when keyboard warriors launched an attack on him claiming that he had skipped lots of levels to hop on the dream of winning a Grammy.

What A Way To Bid Farewell To Boda Bodas! Comedian Dr T-Amale Gifted With A Brand G-Class Mercedes Benz 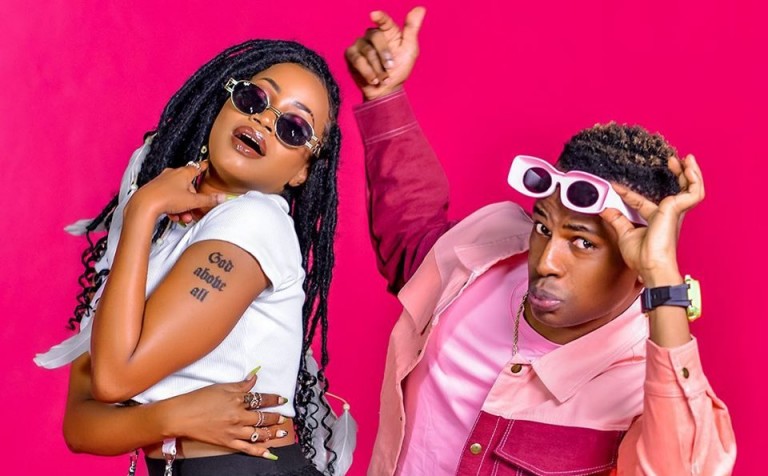 Crysto Panda is currently on top of the world after releasing two consecutive hit songs. He nows believed he can keep there.

According to “Bino Byebiluma Abayaye” hitmaker, he knows his target audience and what they love. Going forward, it will be easy for him to give them what they need at the right time. 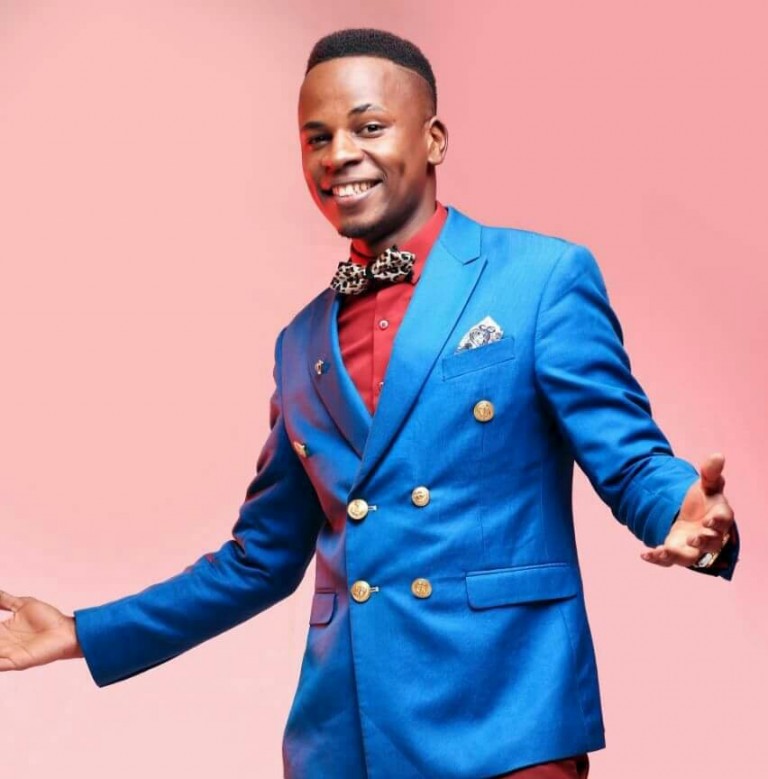 “I know what my audience wants. I have mastered them. I will be delivering what they want in time and therefore, every song will be a hit,” he explained.

Crysto Panda was responding to critics who claim he will soon be an upcoming singer.

Tamale Mirundi yearns to write a book with Bad Black 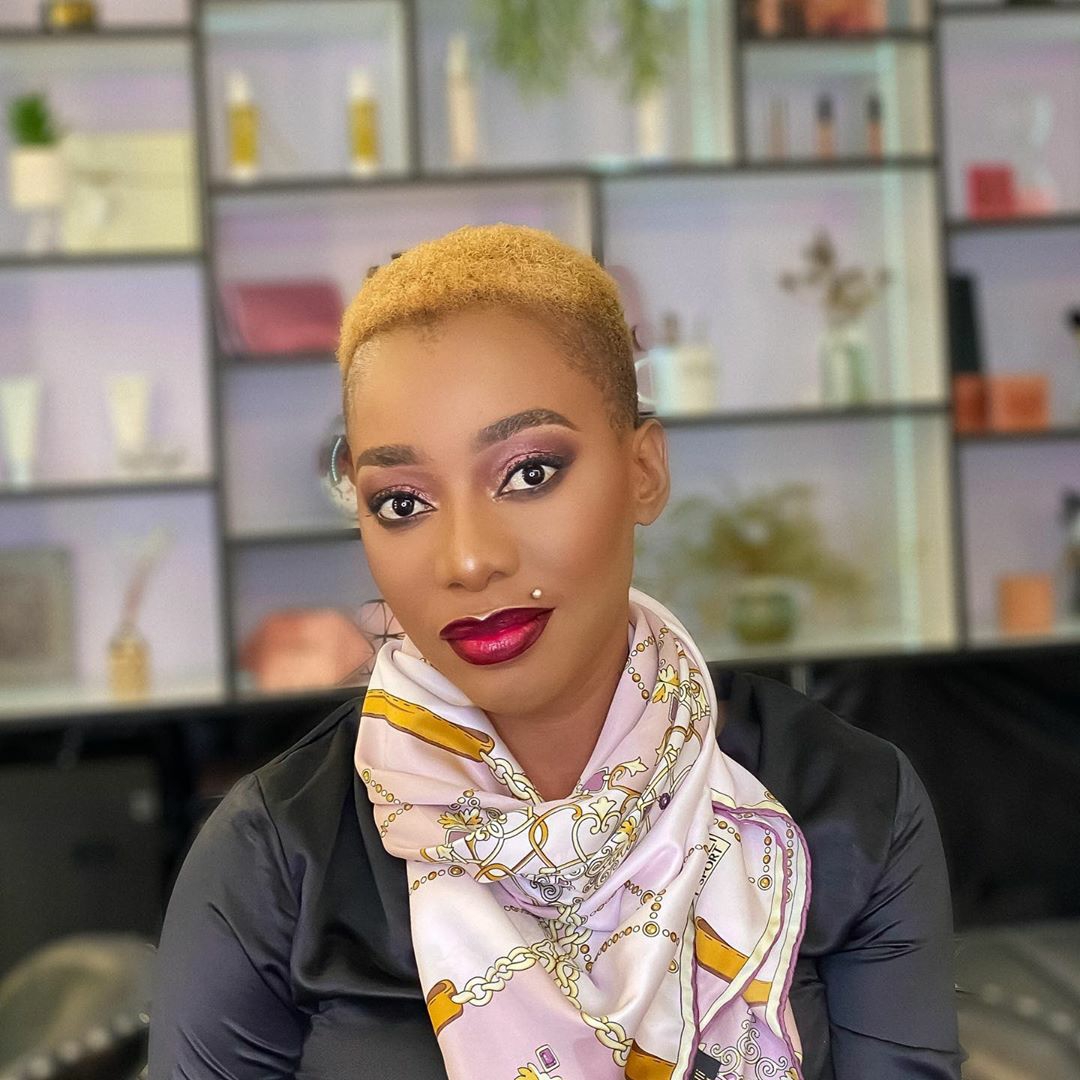 Tamale Mirundi reveals that the major reason for this is to understand why she is taking center stage in today’s politics.

The former presidential press secretary explains that Bad Black must have a unique element about her which he wants to discover.

He believes that today’s voters could easily relate with Bad Black’s communication style because they lost confidence in the elites who have stayed in power for long.

I’m looking forward to meeting Bad Black simply because I want to write a book with her. There is an element that I see within her. I want to find out why has she taken the center stage in our politics now. This might be that her communication style easily fits in today’s voters. Or else, they might be frustrated or today’s voters have withdrawn their confidence from the educated and elite. Non-the-less they might be only interested in entertainment.

We who carry out research that is why we lookout for people like Bad Black to get their opinions and understand more.

While speaking in an interview with Kasuku, Tamale Mirundi hinted about running for the presidential seat in the Uganda Press Association (UJA) in the next coming elections.

Read Also: It was wrong for Bobi to deny Chameleone the NUP mayoral flag – Bad Black 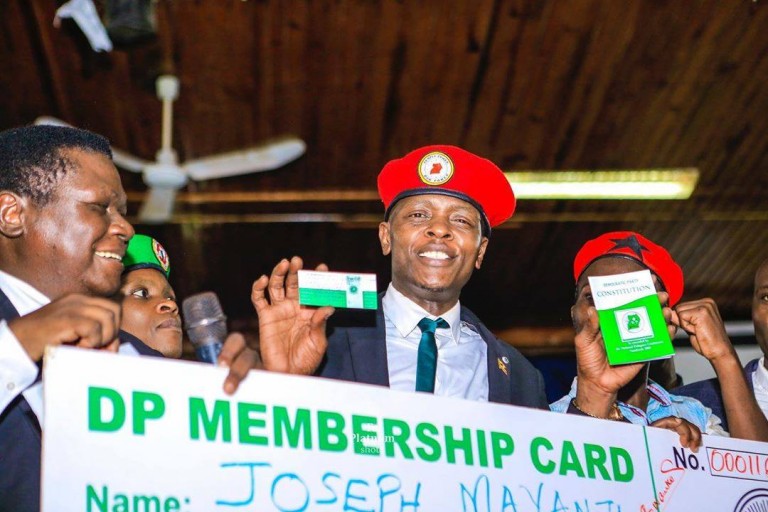 Jose Chameleone was recently snubbed by Bobi Wine’s NUP to contest for Kampala Lord Mayorship as their flag bearer.

Since then, a number of people majorly entertainers have supported Jose Chameleone by criticising the decision of NUP Electoral Committee. 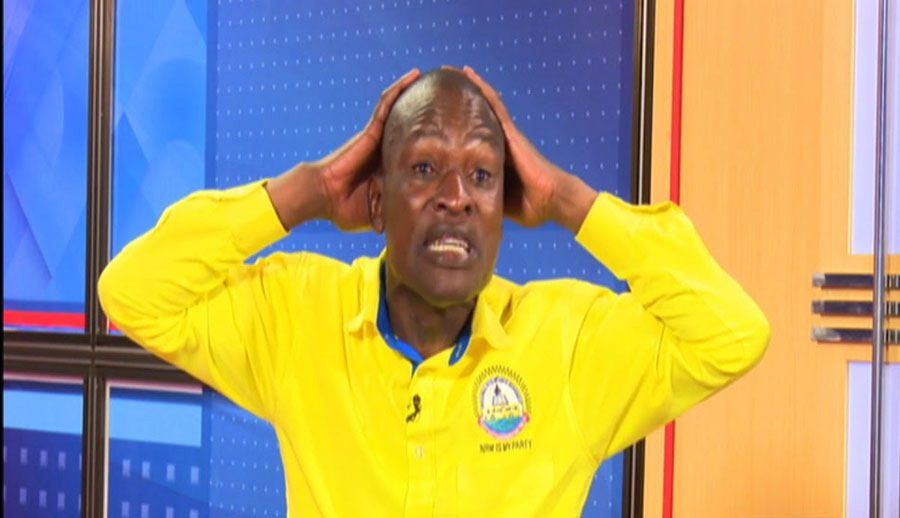 The water mouthed veteran journalist has branded the legendary singer a clown who doesn’t deserve any chance.

Tamale Mirundi was responding to the suggestions that Jose Chameleone should take the place he lost to Latif Ssebagala since the latter stepped down a day after the appointment.

Tamale Mirundi yearns to write a book with Bad Black