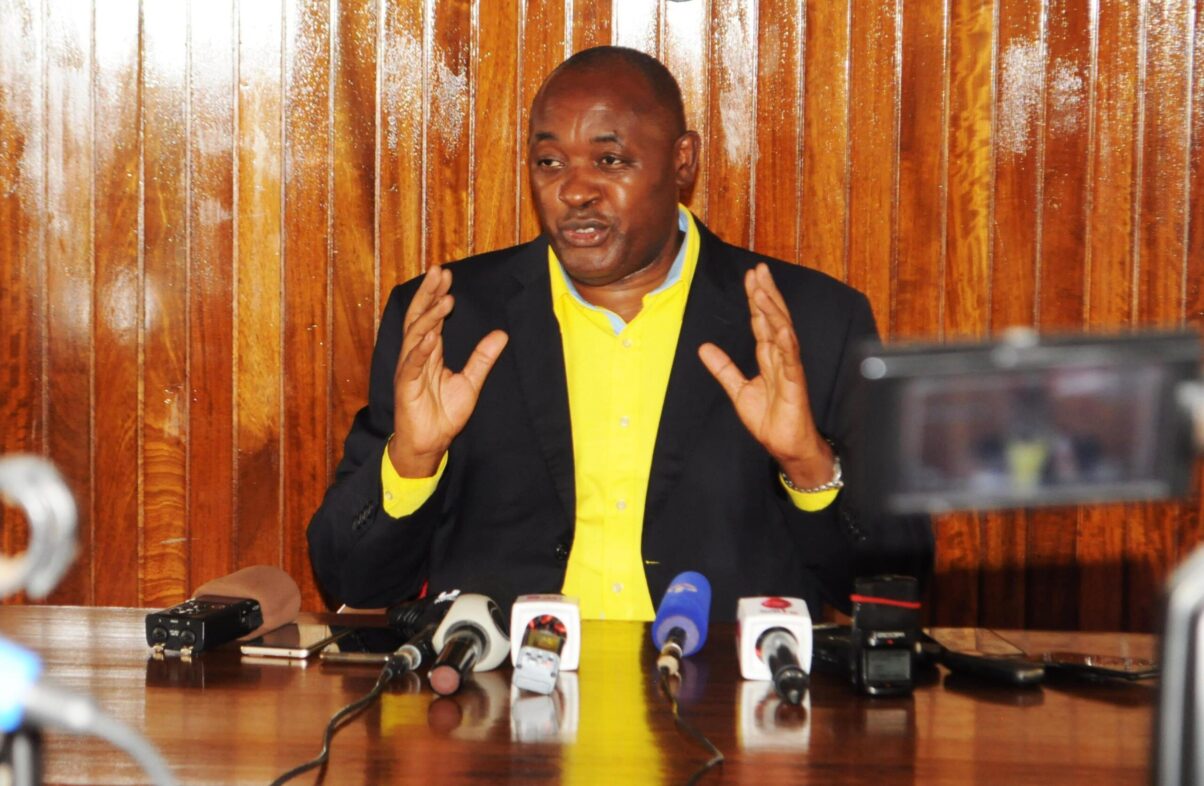 He made this prompt announcement on Monday July 27, 2020 at a Press Conference that was held at Parliament.

It is understood that the briefing was held a short while after the minister who also doubles as Kinkiizi East Legislator tendered in his nomination forms to the party headquarters in Kampala.

Speaking yesterday, Baryomunsi said that his candidature was underpinned on the need for adequate representation of this vast region that comprises of Ankole, Kigezi, Tooro, Bunyoro and Rwenzori.

While this position qualifies one to sit on the Central Executive Committee (CEC), he said that the incumbent had miserably failed to represent the region’s interests.

“Look at areas like Kigezi and Tooro the tourism potential there. The hard work exhibited by Banyakigezi and the beauty of Ankole. When you look at Bunyoro; issues of oil and land rights in Kibaale,” Baryomunsi illustrated.

“All these issues have to be brought to the table for discussion and my feeling is that our representation has not been very adequate,” he opined.

Furthermore, Baryomunsi added that he was motivated to run for this coveted post because of his inherent mobilization skills and leadership credentials that the NRM critically needs at this time.

“I have been at the fore front of championing some of the causes of NRM. And therefore I am tested, experienced and I am sure nobody doubts my ability to really mobilize for the party and also do party work,” he chest thumped.

At this point in time, Baryomunsi added that there was need for the party to blend its ranks with youthful leaders like him for purposes of continuity.

“I am not aged in that bracket but I am also not a youth. So I am in between there. So with in my party I act as a bridge between the past and the future in terms of representation,” he elaborated.

That said, Baryomunsi retorted that as far as he knows, the law does not bar anyone from concurrently serving the party on top of being a minister and Member of Parliament.

He, however, asked journalists to interrogate as to whether it is legally right for a public officer such as an ambassador to run for the same seat.

“So I will still be vying for the position of MP Kinkiizi East. This position of NRM Vice Chairperson is like volunteering in the party. It’s not a paid position, not a salaried position,” he responded.

Asked whether he was not afraid of running against the temperamental Gen. Matayo Kyaligonza, Baryomunsi disclosed that this position is not carved out of metal.

Even then, he vowed not to wither in the event that the bush war general unleashes violence saying he knows how to deal with such characters.

“At what level will he become violent to me? If he becomes violent, I am not violent but I know how to manage violent people. So that one cannot scare me at all and we don’t need violent people to be in positions of leadership within the party,” he concluded.

In the last polls held in 2016, the incumbent bullied President Yoweri Museveni’s Son in Law Odrek Rwabogo for vying for the same position on grounds that he was under-qualified for that post.

Related Topics:2021 electionsPolitics
Up Next

Uganda to Lose USD 1.6 Billion in the Tourism Sector Due to COVID-19 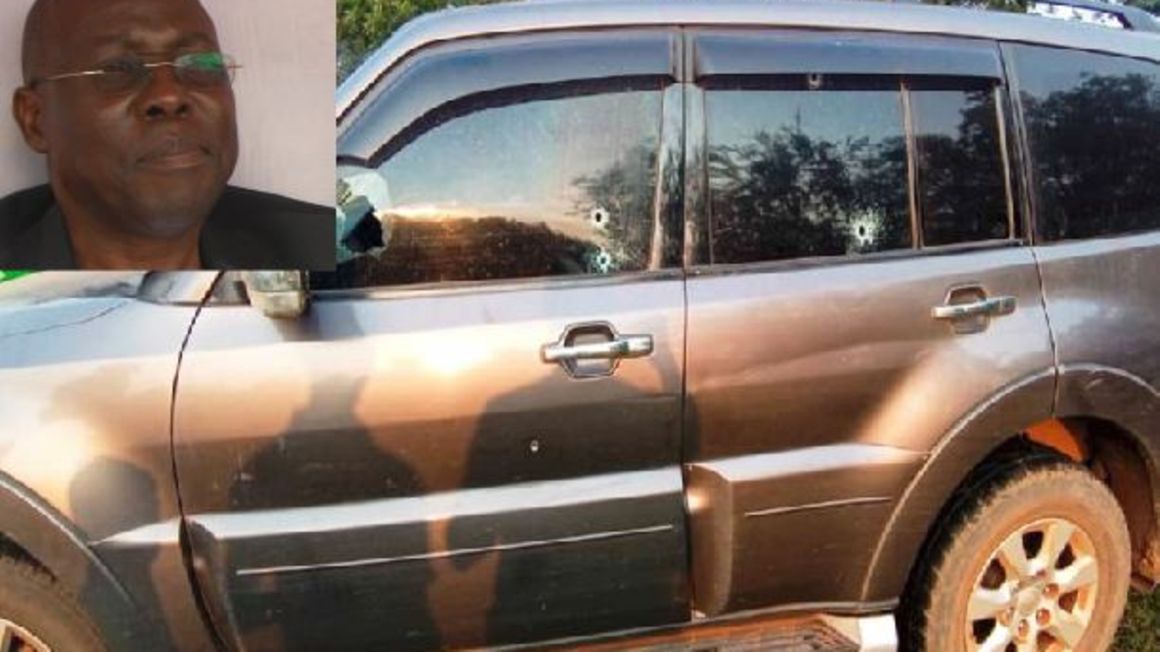